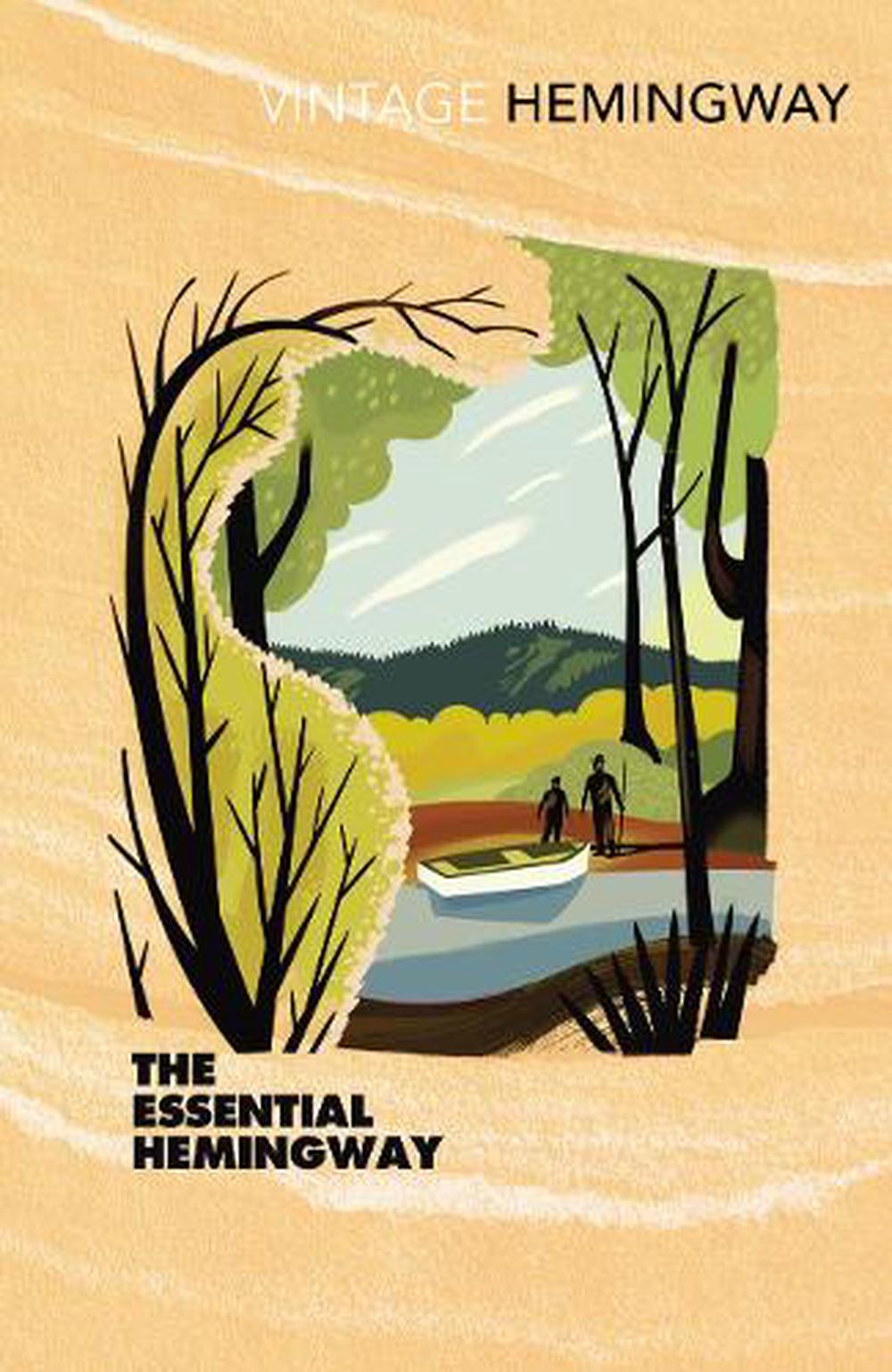 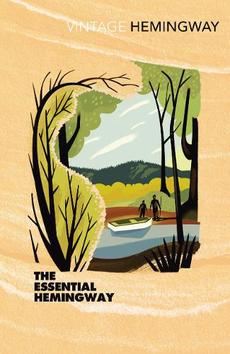 PUBLISHED: 3rd June 2004
ISBN: 9780099460978
ANNOTATION:
Keynote/Publisher's Comments'Hemingway's style is a superb vehicle for revealing tenderness of feeling beneath descriptions of brutality' Guardian
$20.81
Or pay later with

It has been said of Ernest Hemingway that half the writers of the twentieth century have tried to imitate him and the other half have tried not to. A towering figure in the pantheon of American letters, the leading voice of the 'lost generation', winner of the Nobel Prize for literature and a Pulitzer Prize, Hemingway is known around the world for the brilliance of his writing. The Essential Hemmingway is the perfect introduction to his astonishing, wide-ranging body of work. This impressive collection includes the full text of Fiesta, Hemingway's first major novel; long extracts from his three greatest works of fiction, A Farewell to Arms, To Have and Have Not and For Whom the Bell Tolls; twenty-five complete stories; and the breathtaking epilogue to Death in the Afternoon.

Ernest Hemingway was born in Chicago in 1899, the second of six children. In 1917, he joined the Kansas City Star as a cub reporter. The following year, he volunteered as an ambulance driver on the Italian front, where he was badly wounded but decorated for his services. He returned to America in 1919, and married in 1921. In 1922, he reported on the Greco-Turkish war before resigning from journalism to devote himself to fiction. He settled in Paris, associating with other expatriates like Ezra Pound and Gertrude Stein. He was passionately involved with bullfighting, big-game hunting and deep-sea fishing. Recognition of his position in contemporary literature came in 1954 when he was awarded the Nobel Prize for Literature, following the publication of The Old Man and the Sea. He died in 1961.

"An excellent story-teller, intense and skillful" Daily Telegraph "He can perform prodigies. He can fascinate us by pure evocation, by the tensity of the situation" Times Literary Supplement "Hemingway's style, at its best, is a superb vehicle for revealing tenderness of feeling beneath descriptions of brutality" Guardian