ISBN: 9781584351375
ANNOTATION:
A lyrical account of a childhood spent in a castle disguised as a psychiatric clinic, written by the daughter of Felix Guattari. 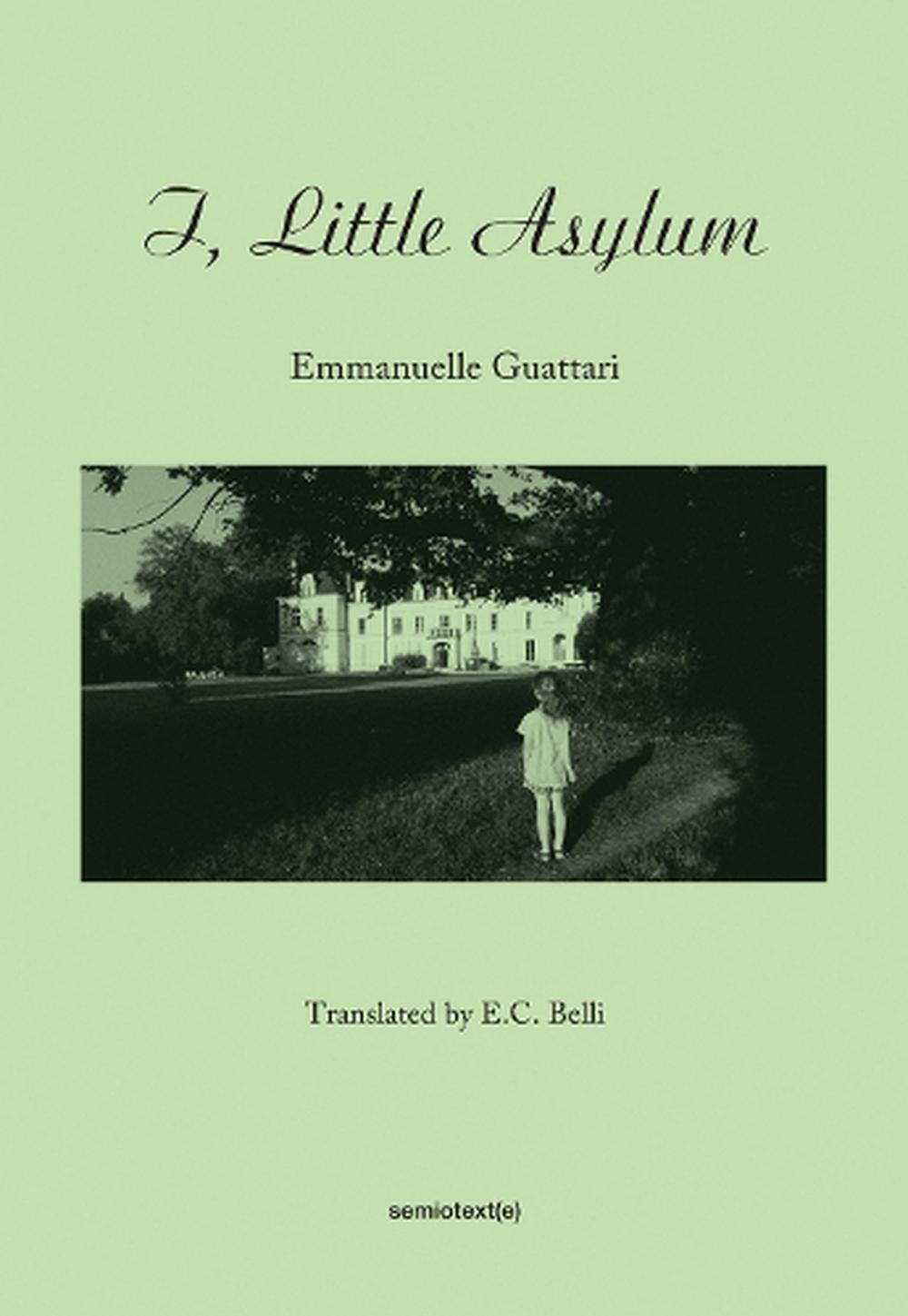 Product Unavailable
OTHER FORMATS:
ISBN: 9781584351375
ANNOTATION:
A lyrical account of a childhood spent in a castle disguised as a psychiatric clinic, written by the daughter of Felix Guattari.

A lyrical account of a childhood spent in a castle disguised as a psychiatric clinic, written by the daughter of Felix Guattari.

A lyrical account of a childhood spent in a castle disguised as a psychiatric clinic, written by the daughter of Felix Guattari.

A moment later, Lacan is chattering with me, and giving me some crayons to draw with. -from I, Little Asylum

Founded in 1951 and renowned in the world of psychiatry, the experimental psychiatric clinic of La Borde sought to break with the traditional internment of the mentally ill and to have them participate in the material organization of collective life. The clinic owed much of its approach to psychoanalyst and philosopher Felix Guattari, who was its codirector with Jean Oury until 1992. In this lyrical chronicle of a childhood at La Borde, Felix Guattari's daughter Emanuelle Guattari offers a series of impressionistic vignettes drawn from her own experiences.

As a child whose parents worked in the clinic, Emanuelle Guattari ("Manou") experienced La Borde-which is housed in a castle in the middle of a spacious park-as a place not of confinement but of imagination and play. She evokes a landscape that is surreal but also mundane, describing the fat monkey named Boubou her father kept at the clinic, interactions between the "La Borde kids" and the "Residents" (aka, the "Insane," feared by the locals), the ever fascinating rainbow-hued "shit pit" on the grounds, and prank-calls to the clinic switchboard. And, of course, there is Felix Guattari himself, at the dinner table, battling a rat, and in his daughter's dreams. Emmanuelle Guattari's tale of childlike wonder offers a poetic counterpoint to the writings of her father and his intellectual circle.

Emmanuelle Guattari, born in 1964, daughter of Felix Guattari, grew up at La Borde psychiatric clinic (Cour-Cheverny dans le Loir-et-Cher), where her parents worked their entire careers. I, Little Asylum is her first book, and one of two autobiographical accounts of her time spent at La Borde.