PUBLISHED: 28th July 2005
ISBN: 9780141441139
ANNOTATION:
Written during 1913 and 1914, Maurice deals with the then unmentionable subject of homosexuality. More unusual, it concerns a relationship that ends happily. 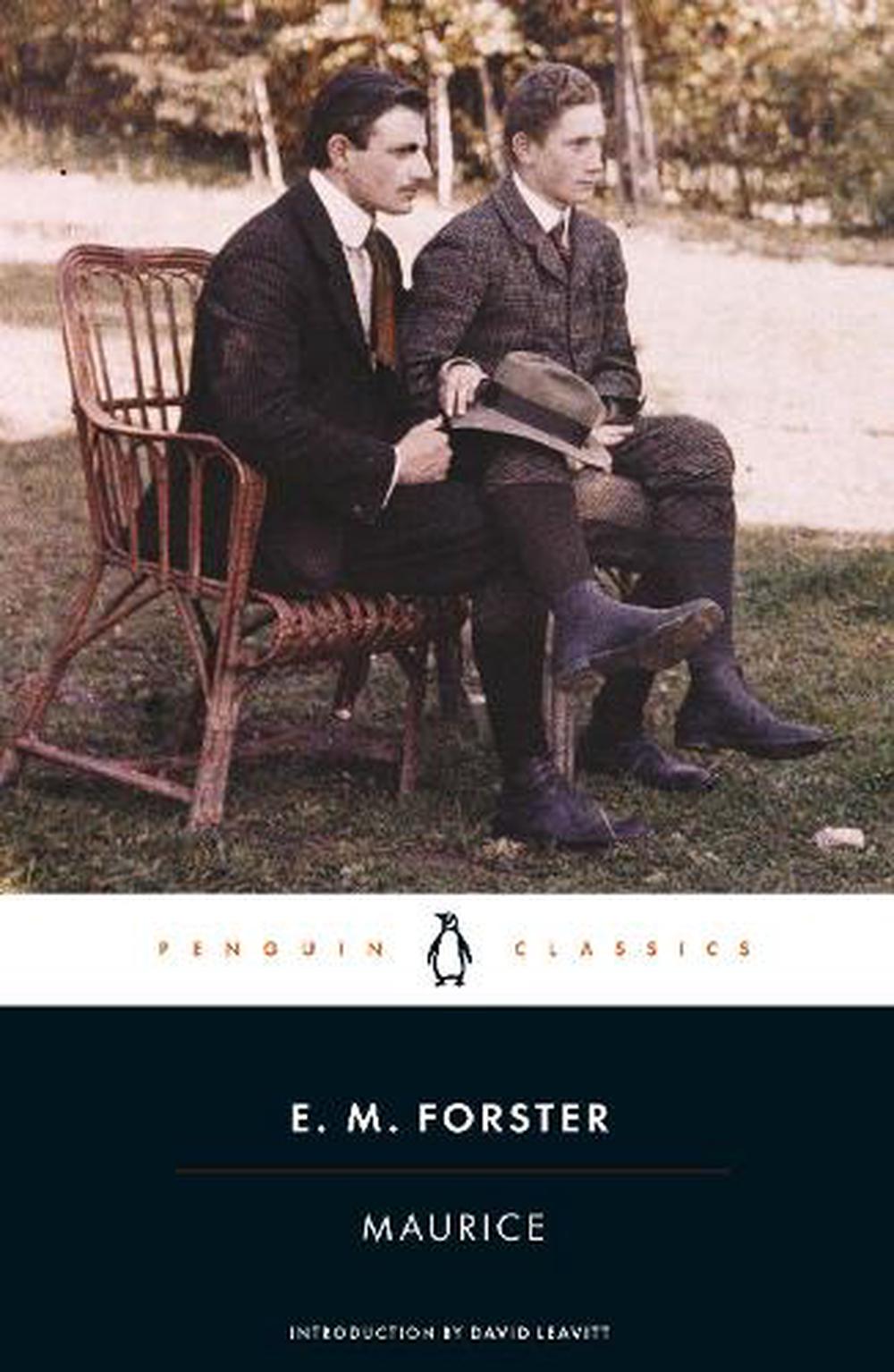 Written during 1913 and 1914, Maurice deals with the then unmentionable subject of homosexuality. More unusual, it concerns a relationship that ends happily.

Maurice Hall is a young man who grows up confident in his privileged status and well aware of his role in society. Modest and generally conformist, he nevertheless finds himself increasingly attracted to his own sex. Through Clive, whom he encounters at Cambridge, and through Alec, the gamekeeper on Clive's country estate, Maurice gradually experiences a profound emotional and sexual awakening. A tale of passion, bravery and defiance, this intensely personal novel was completed in 1914 but remained unpublished until after Forster's death in 1970. Compellingly honest and beautifully written, it offers a powerful condemnation of the repressive attitudes of British society, and is at once a moving love story and an intimate tale of one man's erotic and political self-discovery.

Edward Morgan Forster was born in London in 1879, attended Tonbridge School as a day boy, and went on to King's College, Cambridge, in 1897. With King's he had a lifelong connection and was elected to an Honorary Fellowship in 1946. He declared that his life as a whole had not been dramatic, and he was unfailingly modest about his achievements. Interviewed by the BBC on his eightieth birthday, he said- 'I have not written as much as I'd like to... I write for two reasons- partly to make money and partly to win the respect of people whom I respect... I had better add that I am quite sure I am not a great novelist.' Eminent critics and the general public have judged otherwise and in his obituary The Times called him 'one of the most esteemed English novelists of his time'.

He wrote six novels, four of which appeared before the First World War, Where Angels Fear to Tread (1905), The Longest Journey (1907), A Room with a View (1908), and Howard's End (1910). An interval of fourteen years elapsed before he published A Passage to India. It won both the Prix Femina Vie Heureuse and the James Tait Black Memorial Prize. Maurice, his novel on a homosexual theme, finished in 1914, was published posthumously in 1971. He also published two volumes of short stories; two collections of essays; a critical work, Aspects of the Novel; The Hill of Devi, a