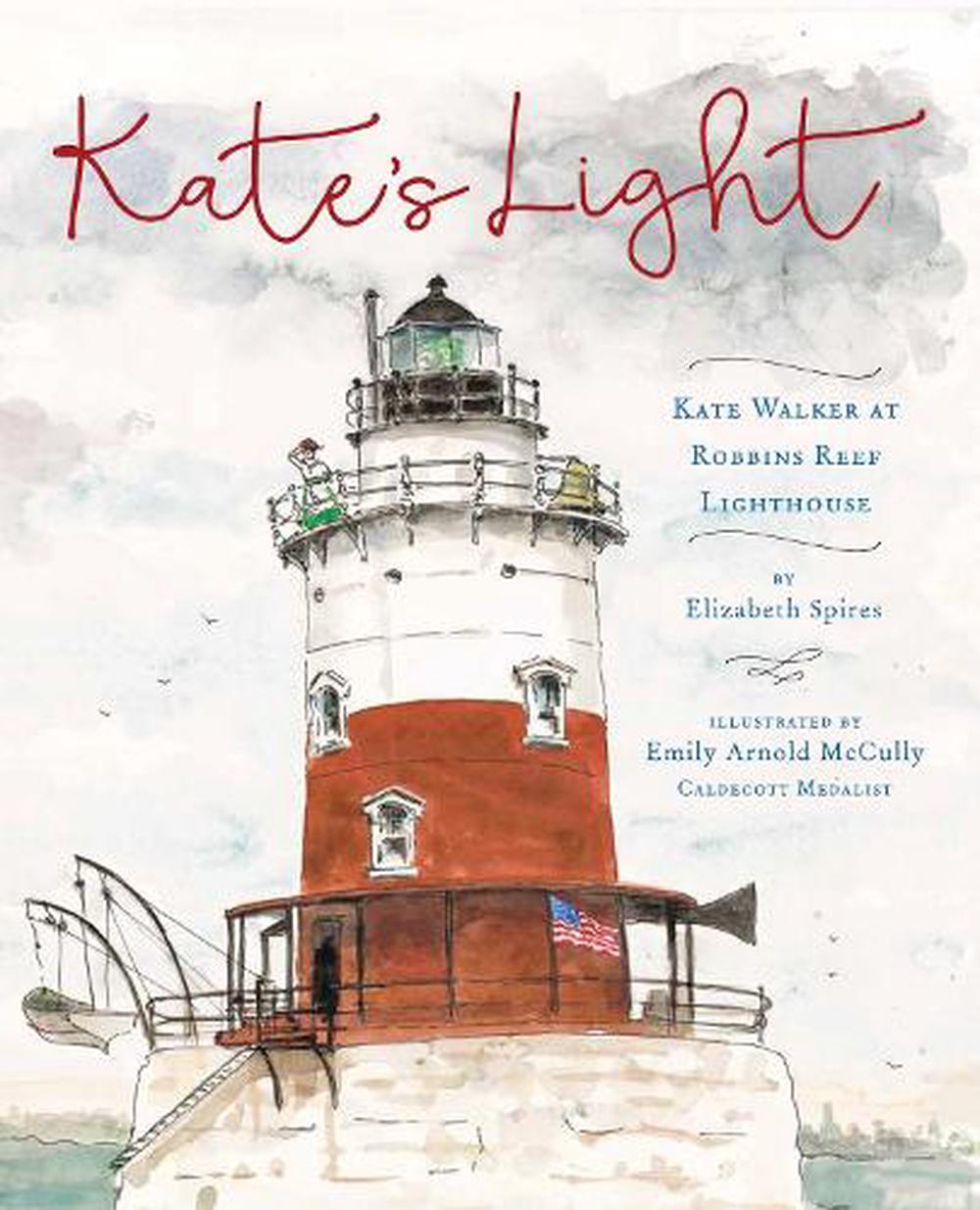 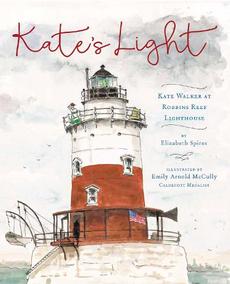 Illustrated by a Caldecott Medalist, Kate's Light shares the exciting true story of Katherine Walker and her long, heroic career as one of the first woman lighthouse keepers on the Eastern Seaboard. When Kate Kaird immigrated with her young son Jacob from Germany to America in 1882, she couldn't have predicted the surprising turn her life would take. She soon met and married John Walker, keeper of the Sandy Hook Lighthouse. They moved to Robbins Reef Lighthouse in New York Harbor in 1885 and she became assistant keeper. At first Kate wondered if she could live in such a lonely place, but she gradually grew to love life at Robbins Reef. When her husband died several years later, she was determined to stay on. After convincing the Lighthouse Board that she could do the job alone, Kate was appointed permanent keeper of the lighthouse, becoming one of the first women on the Eastern seaboard to be put in charge of an offshore lighthouse. She lived there 34 years and was known for her many rescues. With watercolor and ink illustrations which perfectly capture the salty spray of the sea, Kate's Light brings the turn of the century New York Harbor to life, with a focus on one of its little known but most crucial attendants. There is extensive additional material in the back of the book that includes an About Kate Walker section, photos of Kate and Robbins Reef Lighthouse, and a list of sources. A Junior Library Guild Gold Standard Selection