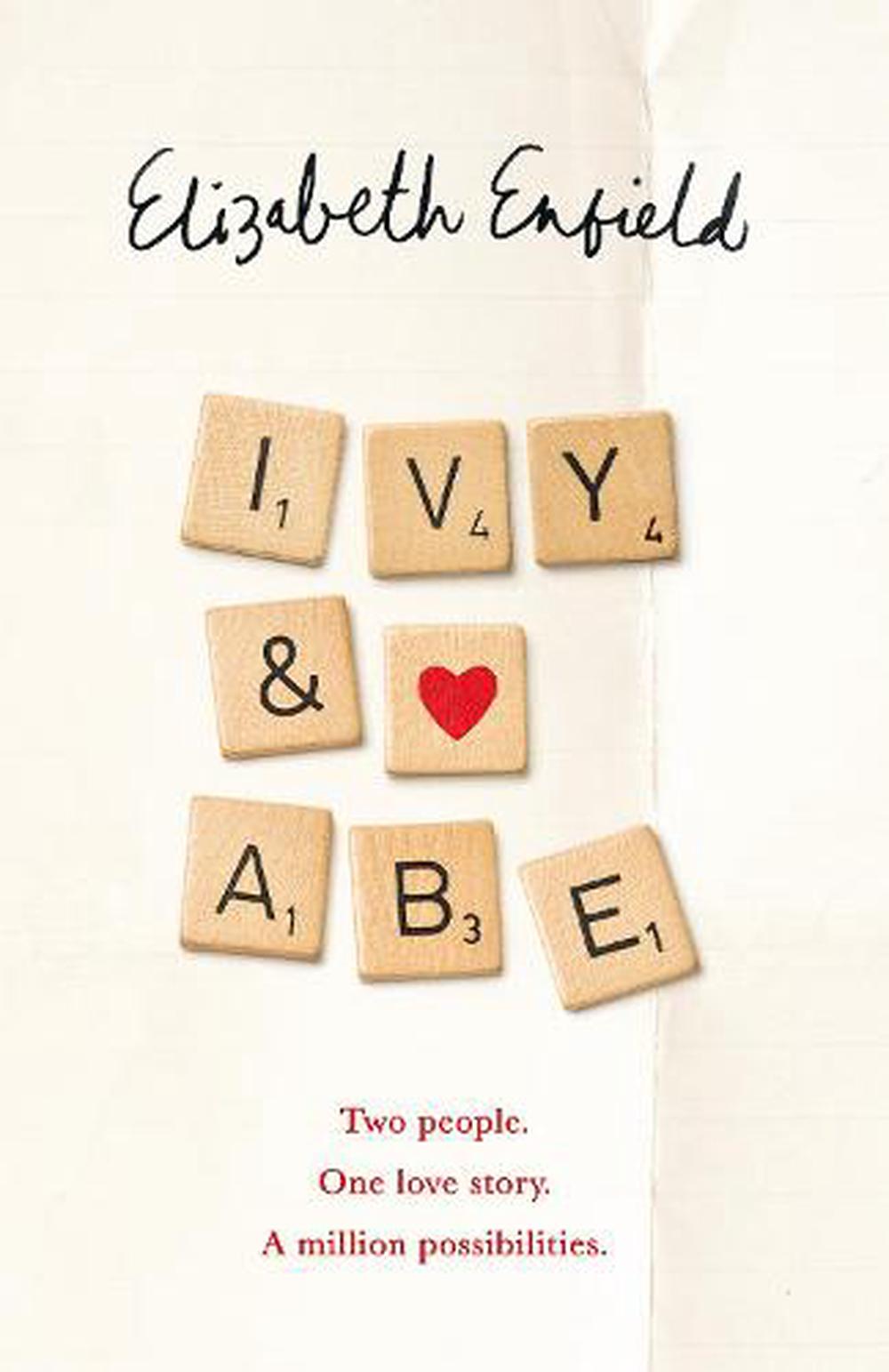 Childhood friends in the 1960s, Ivy and Abe were inseparable until a chance event tore them apart. Now in their early seventies, fate once again brings them together - both grey-haired, Ivy hand in hand with her grandson - to fill in the gaps of one another's lives. Each has experienced great passions as well as heart-breaking tragedies, but the time is finally right for them. Their love story seems, in the end, meant to be.

But what if, in a parallel universe, chance had intervened and they'd met sooner? What if they'd met in their forties, both married to other people, and began an affair? What if they'd met before then and married, but the daunting question mark over Ivy's health had suffocated Abe's love for her? What if, as lovestruck teenagers, one small moment had sealed their fate?

They're soulmates. Ivy and Abe were inseparable as children until an accident tore them apart. Several decades later, when both are in their seventies, a chance encounter reunites them. But time is not on their side. What if they'd met in a different time and place? In another life, Ivy and Abe meet in their forties, when both are married already. Unable to resist the attraction between them, they embark on a passionate affair. In yet another version, they marry young, with a bright future ahead of them - only for a dark shadow to threaten their happiness. Throughout various incarnations of their lives, they come together and go their separate ways, fall in and out of love, make or break promises. Ivy and Abe are meant to meet. But are they meant to be?

Elizabeth Enfield worked as a journalist and producer for BBC radio before going freelance. She now contributes to various national newspapers and magazines. Her short stories have been broadcast on Radio 4 and published in magazines including Woman's Own and the Sunday Express.

If you liked Jojo Moyes' Me Before You this is the perfect new read for you . . . a story for anyone who has ever wondered what if . . . ?