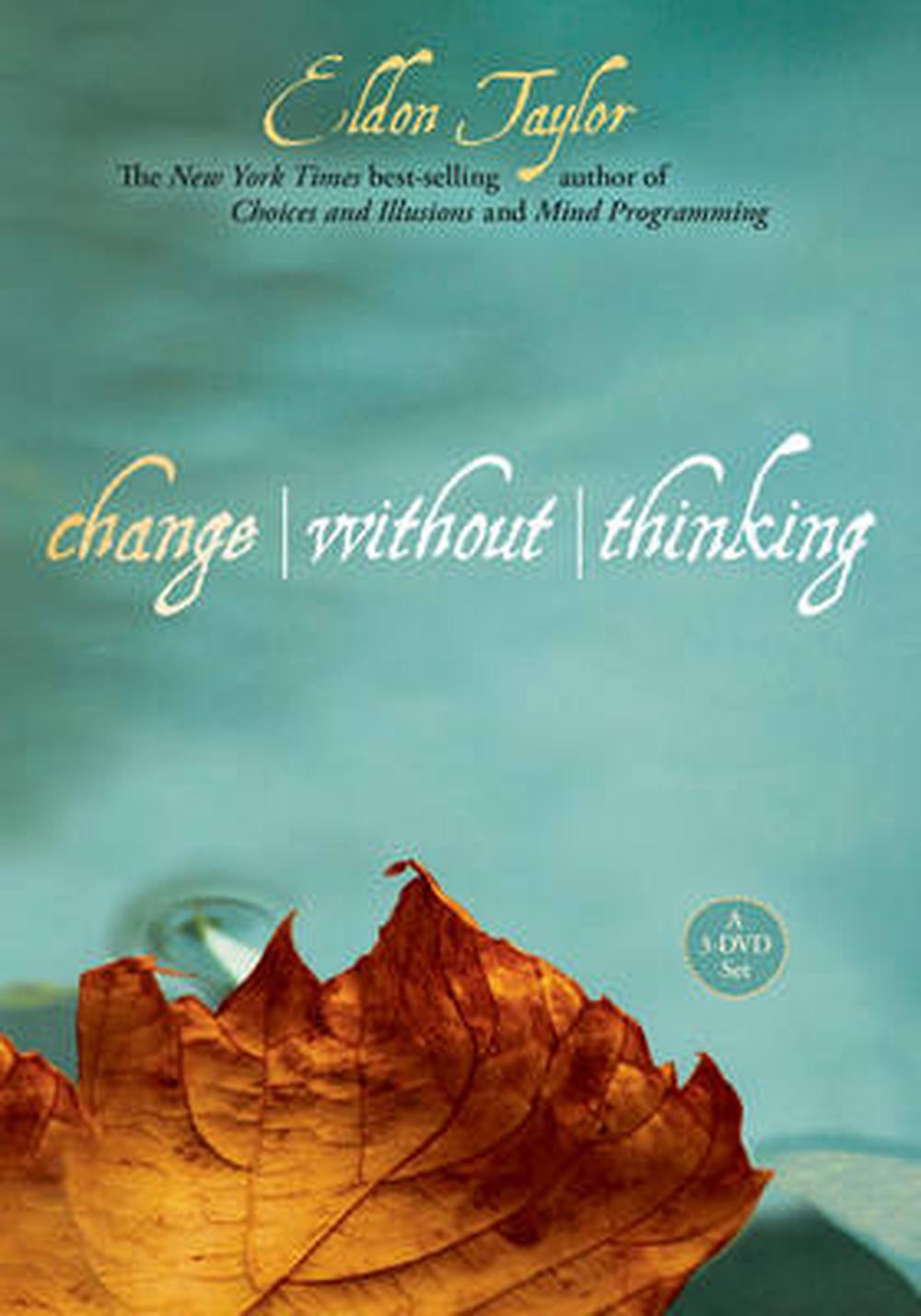 For one full day, at the Putra Trade Center in Malaysia, Eldon Taylor spoke to a packed house and a number of dignitaries, including the former First Lady of that country. Eldon taught the audience members about the inner workings of their own minds, and explained the process and research by which he developed his patented InnerTalk(R) technology. But most important, he provided real tools to help them live truly successful lives.Now you can see this seminar—which formed the basis for Eldon's New York Times bestseller Choices and Illusions—for yourself

Eldon Taylor is the author of the New York Times best-selling book Choices and Illusions, as well as Mind Programming. He has been researching the power of the mind for the past 25 years and is considered to be an expert in the areas of hypnosis and subliminal communication. Eldon has earned doctoral degrees in psychology and metaphysics, is a fellow with the American Psychotherapy Association (APA), and is a nondenominational minister. Today, Eldon is President and Director of Progressive Awareness Research, Inc. He has developed and patented the InnerTalk technology, which has been demonstrated by numerous universities to be effective at altering self-talk and thereby empowering self-belief.