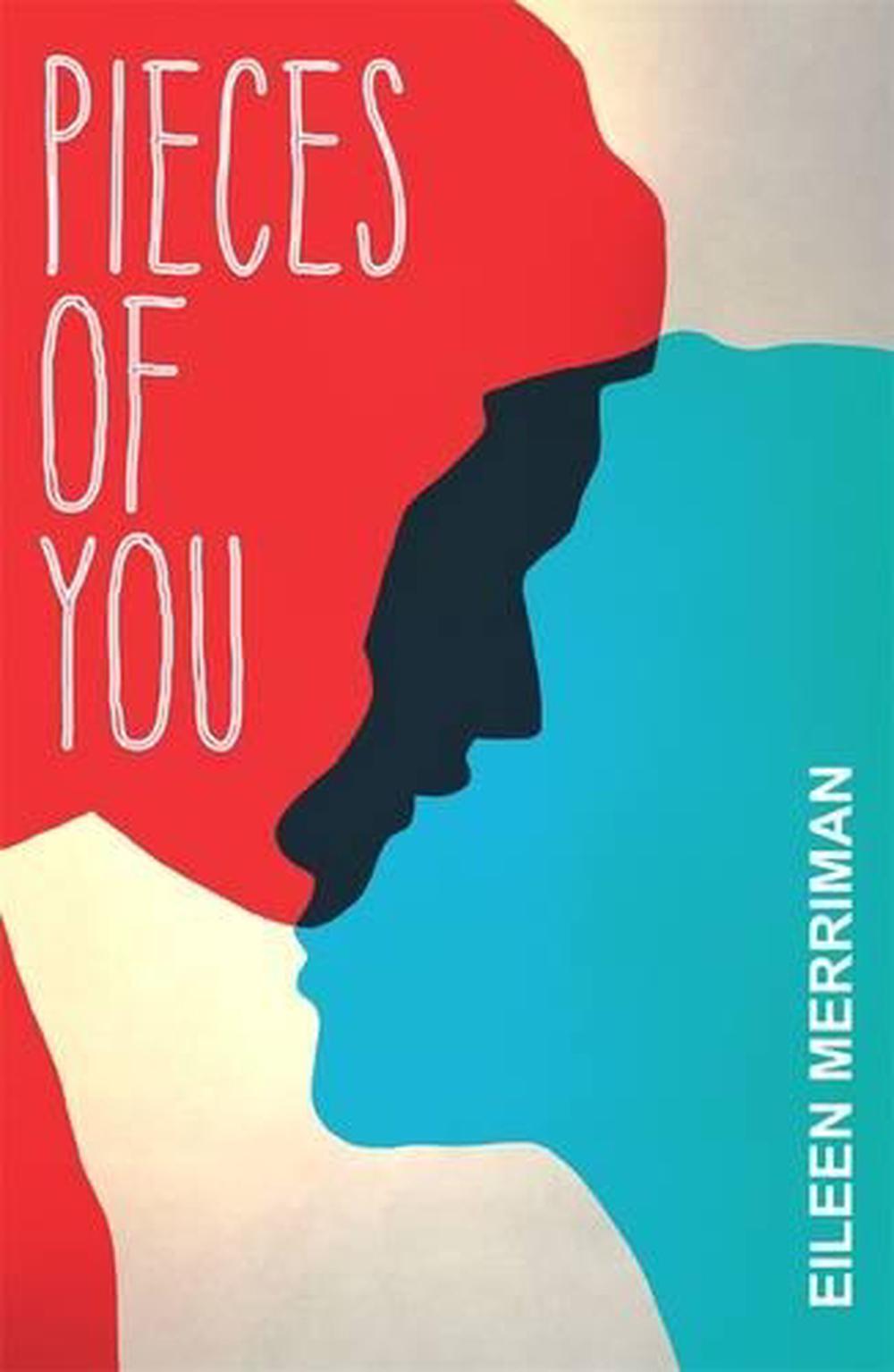 Wise, tough, heart-breaking, funny, this compulsive love story is about facing your demons.

Fifteen-year-old Rebecca McQuilten moves with her parents to a new city. Lonely but trying to fit in, she goes to a party, but that's when things really fall apart.

I couldn't tell anyone what had happened. Especially since I was the new girl in town. Who would want to believe me?

Things look up when she meets gregarious sixteen-year-old Cory Marshall.

'You're funny, Becs,' Cory said. 'You have no idea,' I said, and clearly he didn't, but I was smiling anyway. And after that, he was all I could think about.

Cory helps Rebecca believe in herself and piece her life back together; but that's before he shatters it all over again . . .

Eileen Merriman's three young adult novels, Pieces of You, Catch Me When You Fall, and Invisibly Breathing, were finalists in the NZ Book Awards for Children and Young Adults in 2018 and 2019, and both Pieces of You and Catch Me When You Fall are Storylines Notable Books. Her first adult novel, Moonlight Sonata, was released in July 2019, with reviewers calling it 'skilfully crafted', and a 'carefully layered and thoughtful drama, with beautifully observed and believable Kiwi characters'.