Catch Me When You Fall 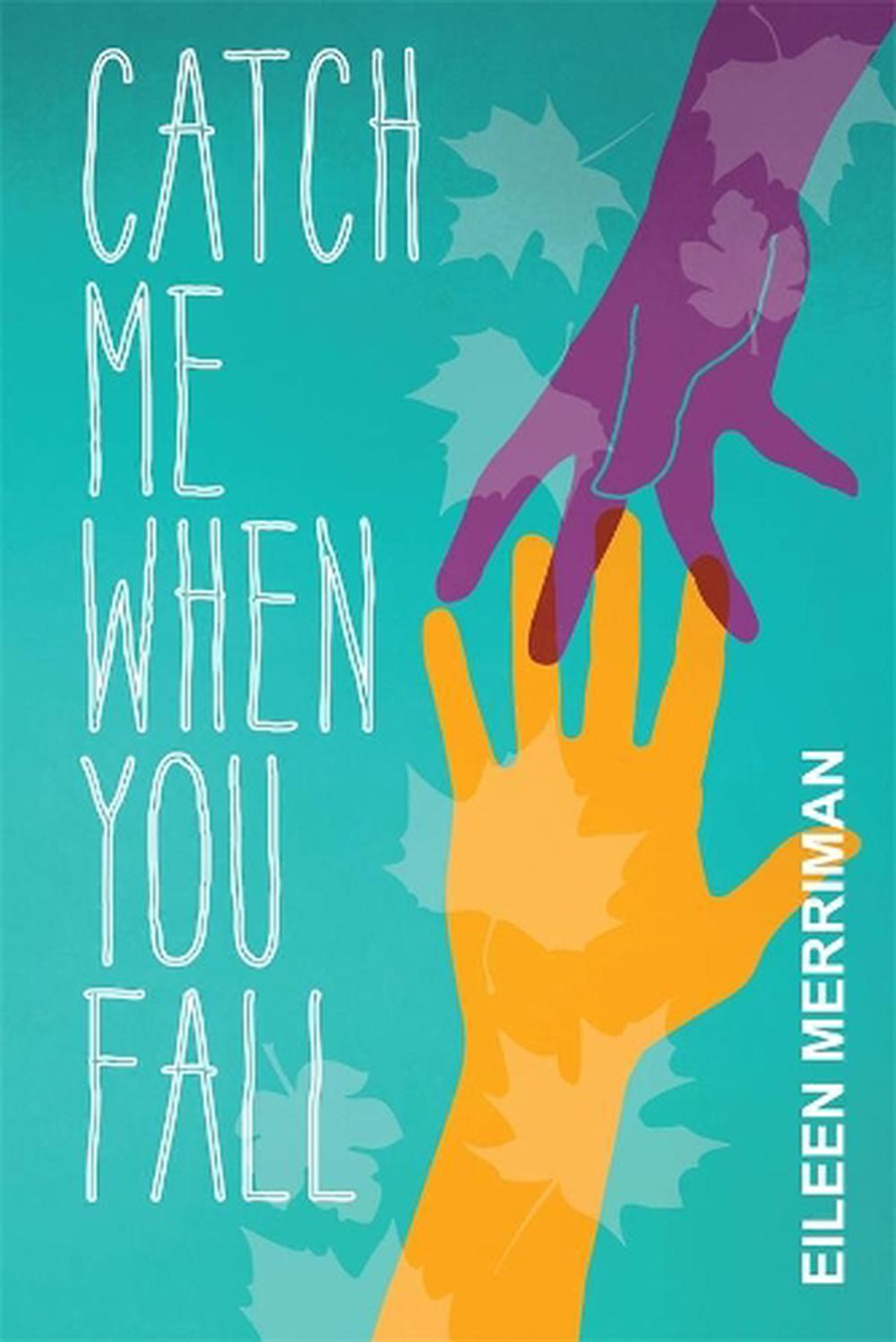 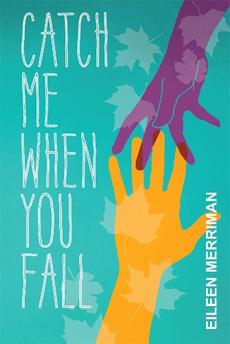 A moving novel about learning to find happiness in the face of uncertainty and discovering a love that transcends the boundary between life and death.

Seventeen-year-old Alex Byrd is about to have the worst day of her life, and the best. A routine blood test that will reveal her leukaemia has returned, but she also meets Jamie Orange.

Both teenagers have big dreams, but also big obstacles to overcome.

Eileen Merriman's three young adult novels, Pieces of You, Catch Me When You Fall, and Invisibly Breathing, were finalists in the NZ Book Awards for Children and Young Adults in 2018 and 2019, and both Pieces of You and Catch Me When You Fall are Storylines Notable Books. Her first adult novel, Moonlight Sonata, was released in July 2019, with reviewers calling it 'skilfully crafted', and a 'carefully layered and thoughtful drama, with beautifully observed and believable Kiwi characters'.

Will Alex win the battle for life?