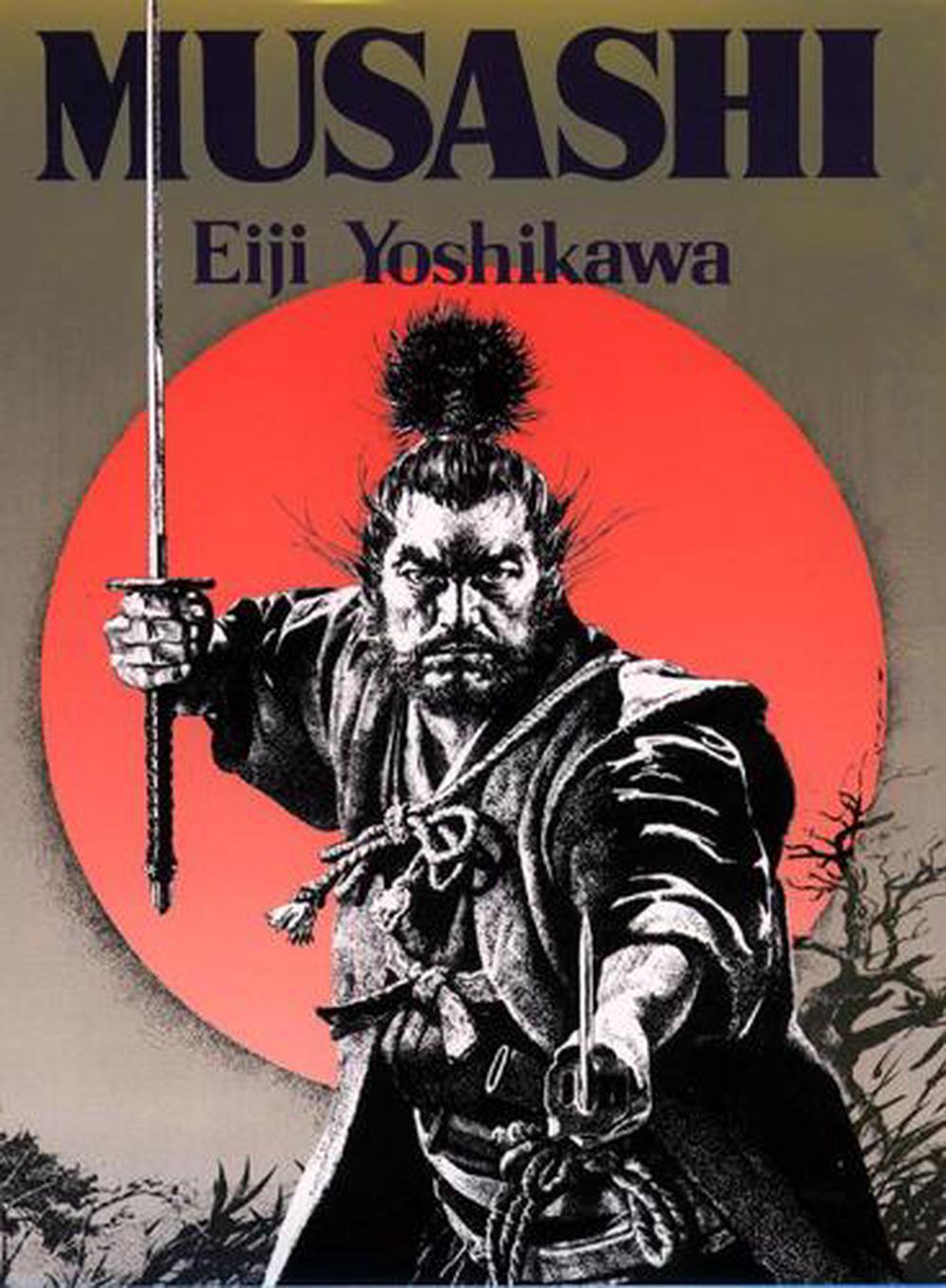 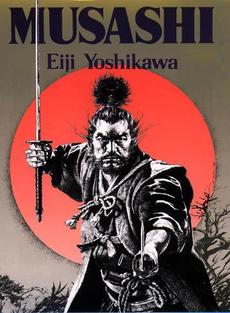 The classic samurai novel about the real exploits of the most famous swordsman.

The classic samurai novel about the real exploits of the most famous swordsman.

Miyamoto Musashi was the child of an era when Japan was emerging from decades of civil strife. Lured to the great Battle of Sekigahara in 1600 by the hope of becoming a samurai--without really knowing what it meant--he regains consciousness after the battle to find himself lying defeated, dazed and wounded among thousands of the dead and dying. On his way home, he commits a rash act, becomes a fugitive and brings life in his own village to a standstill--until he is captured by a weaponless Zen monk.

The lovely Otsu, seeing in Musashi her ideal of manliness, frees him from his tortuous punishment, but he is recaptured and imprisoned. During three years of solitary confinement, he delves into the classics of Japan and China. When he is set free again, he rejects the position of samurai and for the next several years pursues his goal relentlessly, looking neither to left nor to right.

Ever so slowly it dawns on him that following the Way of the Sword is not simply a matter of finding a target for his brute strength. Continually striving to perfect his technique, which leads him to a unique style of fighting with two swords simultaneously, he travels far and wide, challenging fighters of many disciplines, taking nature to be his ultimate and severest teacher and undergoing the rigorous training of those who follow the Way. He is supremely successful in his encounters, but in the Art of War he perceives the way of peaceful and prosperous governance and disciplines himself to be a real human being

He becomes a reluctant hero to a host of people whose lives he has touched and been touched by. And, inevitably, he has to pit his skill against the naked blade of his greatest rival.

Musashi is a novel in the best tradition of Japanese story telling. It is a living story, subtle and imaginative, teeming with memorable characters, many of them historical. Interweaving themes of unrequited love, misguided revenge, filial piety and absolute dedication to the Way of the Samurai, it depicts vividly a world Westerners know only vaguely. Full of gusto and humor, it has an epic quality and universal appeal.

The novel was made into a three-part movie by Director Hiroshi Inagai. For more information, visit the Shopping area

EIJI YOSHIKAWA was born in 1892 in Kanagawa Prefecture, near Tokyo. He began his literary career at the age of twenty-two. During his thirties he worked as a journalist while continuing to write stories and novels, reaching a large and appreciative readership through having his work published, often
serially, in newspapers and popular magazines. At the time of his death in 1962, he was one of Japan's best-known and best-loved novelists. He received the Cultural Medal, the highest award for a man of letters, and other cultural decorations, including the Order of the Sacred Treasure.
CHAR

"... A stirring saga ... not only for readers interested in Japan but also for those who simply want a rousing read." -Washington Post

I'm enjoying very much this book. It really takes us to the center of that period in Japanese history, through one of their main protagonist.
By Armando