The House of Arden 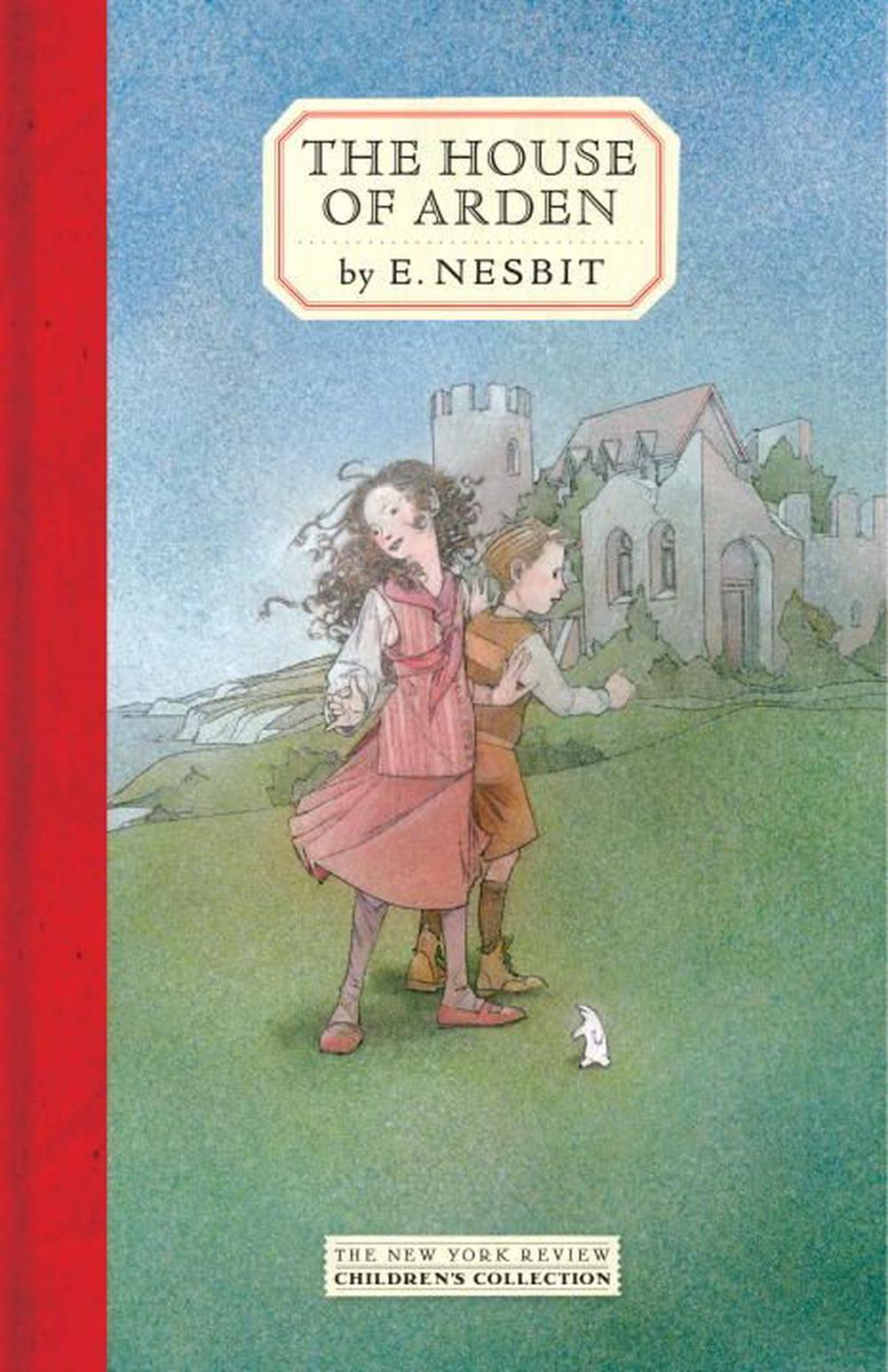 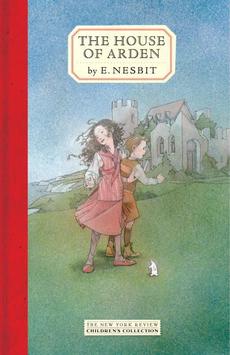 PUBLISHED: 30th June 2006
ISBN: 9781590172025
ANNOTATION:
Edred and Elfrida learn that they must find the legendary Arden treasure before Edred's next birthday, or else they will lose the castle forever. With the help of an enchanted but temperamental mouse-like creature, they embark on a magical adventure of time travel.
$41.03
Or pay later with

Edred and Elfrida learn that they must find the legendary Arden treasure before Edred's next birthday, or else they will lose the castle forever. With the help of an enchanted but temperamental mouse-like creature, they embark on a magical adventure of time travel.

The famous Arden family treasure has been missing for generations, and the last members of the Arden line, Edred, Elfrida, and their Aunt Edith, have nothing to their names but the crumbling castle they live in. Just before his tenth birthday, Edred inherits the title of Lord Arden; he also learns that the missing fortune will be his if—and only if—he can find it before the turns ten. With no time to lose, Edred and Elfrida secure the help of a magical talking creature, the temperamental Mouldiwarp, who leads them on a treasure hunt through the ages. Together, brother and sister visit some of the most thrilling periods of history and test their wits against real witches, highwaymen, and renegades. They find plenty of adventure, but will they find the treasure before Edred's birthday?

Edith Nesbit (1858-1924) wrote more than sixty books for children under the name E. Nesbit, including Five Children and It and The Story of the Amulet. After a nomadic childhood-living for periods in London, Europe, and a country manor in Kent-Nesbit married a young Socialist businessman named Hubert Bland. Not long after the marriage, Bland became ill and his business floundered. Having written poetry in her teens, Nesbit found she could support her family by selling stories and poems to magazines and greeting-card companies. She did not experience true success, however, until the age of forty, when she began publishing novels for children. Throughout much of her life, Nesbit was at the center of a community of artists and political activists; both she and her husband were founding members, along with George Bernard Shaw and H.G. Wells, of the Fabian Society, a Socialist group with close ties to Britain's Labour Party. Even in old age, Nesbit considered herself a child in an adult's body, writing in her autobiography that if others like her were "ever recognized for what they are, it is when they happen to have the use of their pens-when they write for and about children."

"I love E Nesbit -- I think she is great and I identify with the way that she writes. Her children are very real children and she was quite a groundbreaker in her day."--J K Rowling "[Nesbit] could present everyday people caught up in supernatural situations just as naturally as she permits the realistic details of everyday life to obtrude into her world of fantasy."--Horn Book

"A good case could be made for E. Nesbit as the best writer for children ever." --Washington Post Book World

"For many readers - H.G. Wells and Laurence Houseman, G.K. Chesterton and Noel Coward - for these and thousands more, the most magical stories of modern times are those by that Edwardian wizard E. Nesbit...To come upon any Nesbit today, hitherto unread, ...is like receiving a letter from a friend whom you have believed dead....It doesn't really matter what her children do, they are real children, quite self-sufficient, almost always very funny and rarely insufferable. 'The reason why those children are like real children, ' explained Miss Nesbit, 'is that I was a child once myself, and by some fortunate magic I remember exactly how I used to feel and think about things.' And she could have gone on to say, 'The reason why I write some of the best magic books in which anything, even miracles, can happen and everyone believes in them, is because I know that anything, even miracles, can and do happen all the time.'"--Leo Lerman, The New York Times

"For younger readers, or for read-alouds, I can't resist pointing out the elegant new hardcover edition of children's lit matriarch E. Nesbit's The House of Arden ...Nesbit's breezy voice, air of camaraderie and nascent feminism, as well as her sense of humour give House of Arden great liveliness and verve... Innovative in her time, Nesbit's keen sympathy for children's feelings and humorously practical take on the results of magic are still refreshing." --The Toronto Star

"New York Review Books deserves a medal for its burgeoning collection of reissues of out-of-print children's books, books that need to see the light of day in the hands of a new generations of readers, books such as T. H. White's Mistress Masham's Repose, Wee Gillis, by Munro Leaf and Robert Lawson, a slew of books by Esther Averill and, of course, the incomparable Ms. Nesbit's The House of Arden... Magic, mayhem and time travel ensue... The book is a treasure itself, a slice of Edwardian life..." --The Globe and Mail