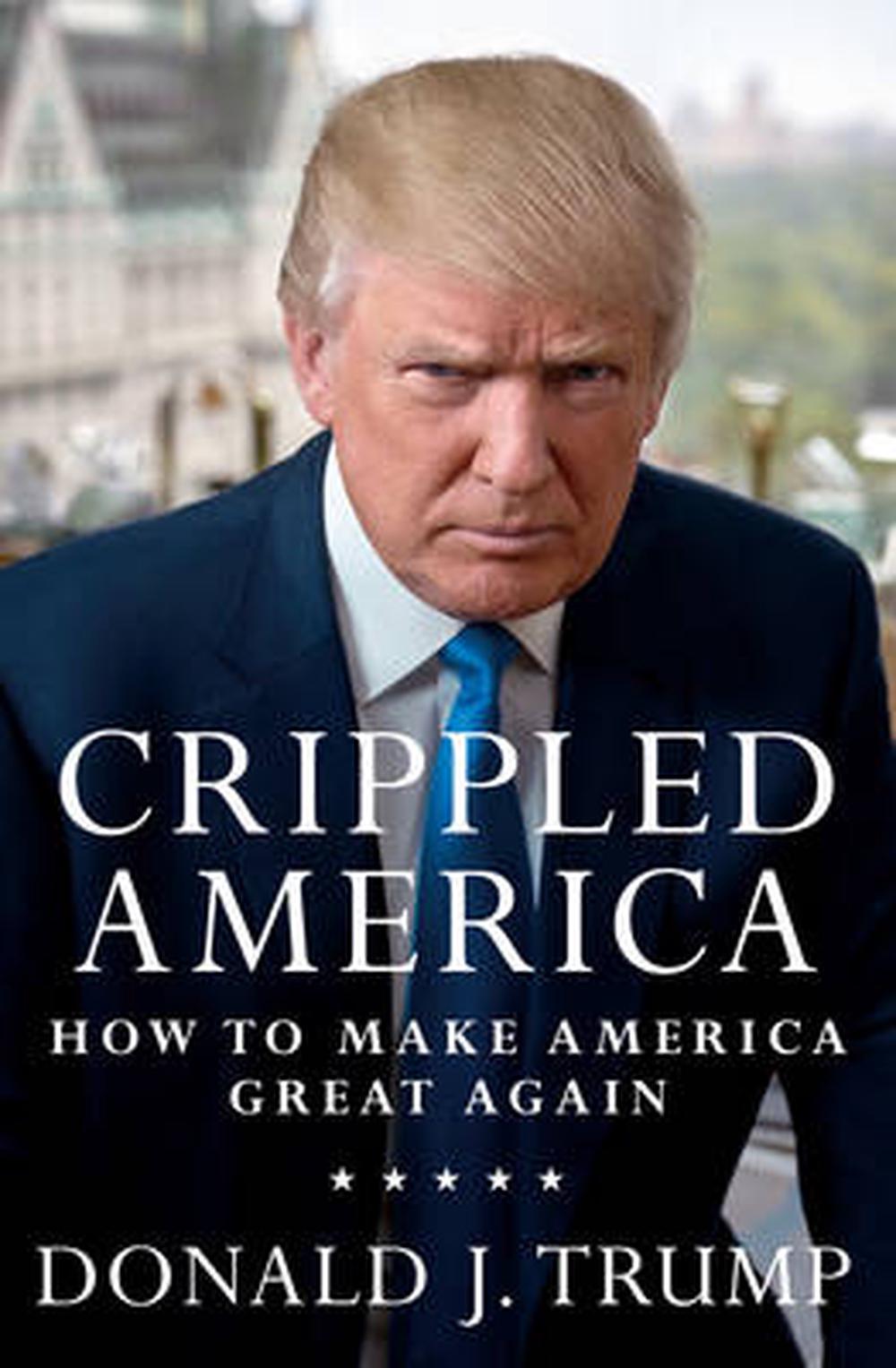 Look at the state of the world right now. It's a terrible mess, and that's putting it mildly. There has never been a more dangerous time. The politicians and special interests in Washington, DC, are directly responsible for the mess we are in. So why should we continue listening to them?

It's time to bring America back to its rightful owners-the American people.

I'm not going to play the same game politicians have been playing for decades-all talk, no action, while special interests and lobbyists dictate our laws. I am shaking up the establishment on both sides of the political aisle because I can't be bought. I want to bring America back, to make it great and prosperous again, and to be sure we are respected by our allies and feared by our adversaries.

It's time for action. Americans are fed up with politics as usual. And they should be! In this book, I outline my vision to make America great again, including: how to fix our failing economy; how to reform health care so it is more efficient, cost-effective, and doesn't alienate both doctors and patients; how to rebuild our military and start winning wars-instead of watching our enemies take over-while keeping our promises to our great veterans; how to ensure that our education system offers the resources that allow our students to compete internationally, so tomorrow's jobseekers have the tools they need to succeed; and how to immediately bring jobs back to America by closing our doors to illegal immigrants, and pressuring businesses to produce their goods at home.

This book is my blueprint for how to Make America Great Again. It's not hard. We just need someone with the courage to say what needs to be said.

Donald J. Trump is a graduate of the Wharton School of Finance and the developer of some of the most prestigious addresses worldwide, including Trump Tower on Fifth Avenue, Trump Park Avenue, Trump World Tower, 40 Wall Street, The Grand Hyatt Hotel, the historic Mar-a-Lago Club in Palm Beach, the Palm Trump International Hotel and Tower in Dubai, and numerous award-winning golf courses. His Real Estate and Wealth Expos with The Learning Annex have helped over one million people to think BIG. As the Emmy-nominated star and coproducer of the hit television show "The Apprentice" and the author o

Crippled America PREFACE YOU GOTTA BELIEVE PEOPLE SAY THAT I have self-confidence. Who knows? When I began speaking out, I was a realist. I knew the relentless and incompetent naysayers of the status quo would anxiously line up against me, and they have: The politicians who talk a great game in campaigns--and play like total losers when they try to actually govern because they can''t govern; they don''t know how to govern. The lobbyists and special interests with their hands in our pockets on behalf of their clients or others. The members of the media who are so far lost when it comes to being fair that they have no concept of the difference between "fact" and "opinion." The illegal immigrants who have taken jobs that should go to people here legally, while over 20 percent of Americans are currently unemployed or underemployed. Believe me, they''re all over the place. I see them. I talk to them. I hug them. I hold them. They are all over the place. Congress, which has been deadlocked for years and virtually unable to deal with any of our most pressing domestic problems, or even the most basic ones, such as passing a