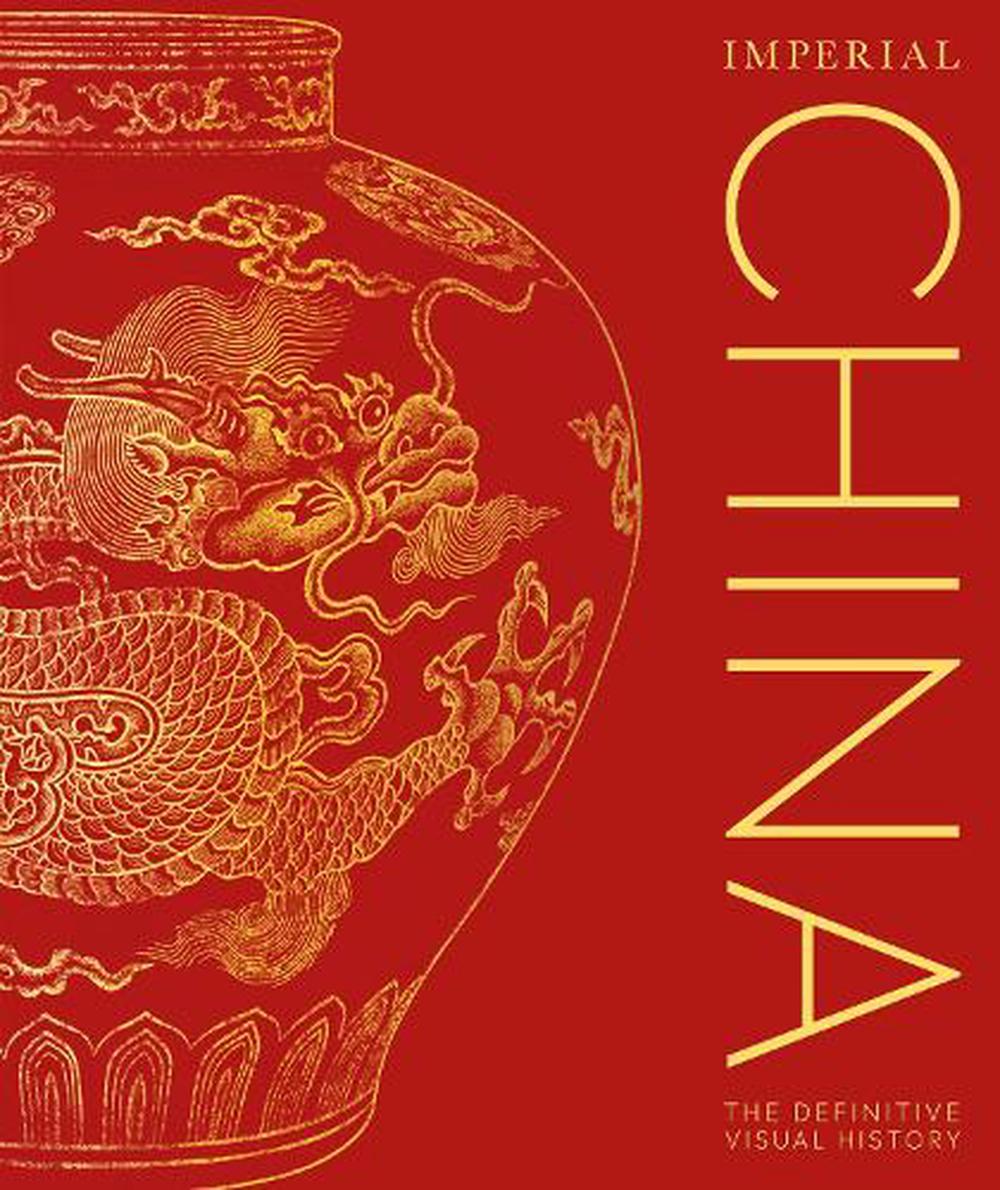 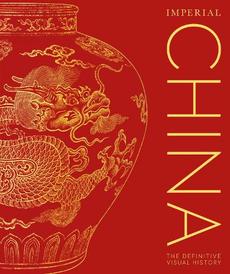 Explore the long and rich history of China's great dynasties. From the clans and legends of prehistory to the last Qing emperor, this book brings China's imperial history to life through its pivotal events, political forces, and powerful people, in a stunning collaboration between British and Chinese publishing houses.Covering more than 5,000 years of history and featuring images of artefacts not previously seen outside of China, this definitive visual guide will captivate readers with the key events that shaped Chinese history and laid the foundations of the modern nation. Starting with prehistory and early humans, Imperial China sets the scene for the arrival of China's first dynasty, and reveals how the warring states of early China gave birth to the emperor-led dynasties - and China's long imperial age. With illuminating features on important historical figures, cultural achievements, and philosophy - such as the rise of Confucianism and the silk and tea trades - Imperial China explores how the Chinese empire flourished and declined over the course of two millennia - from the unifying "first emperor" of the Qin and the golden ages of Tang and Song, to the final fall of the Manchu Qing dynasty.With stunning photography of art and artefacts to bring key events to life, this exquisite and comprehensive history is ideal for anyone who wants to learn more about China's extraordinary heritage.