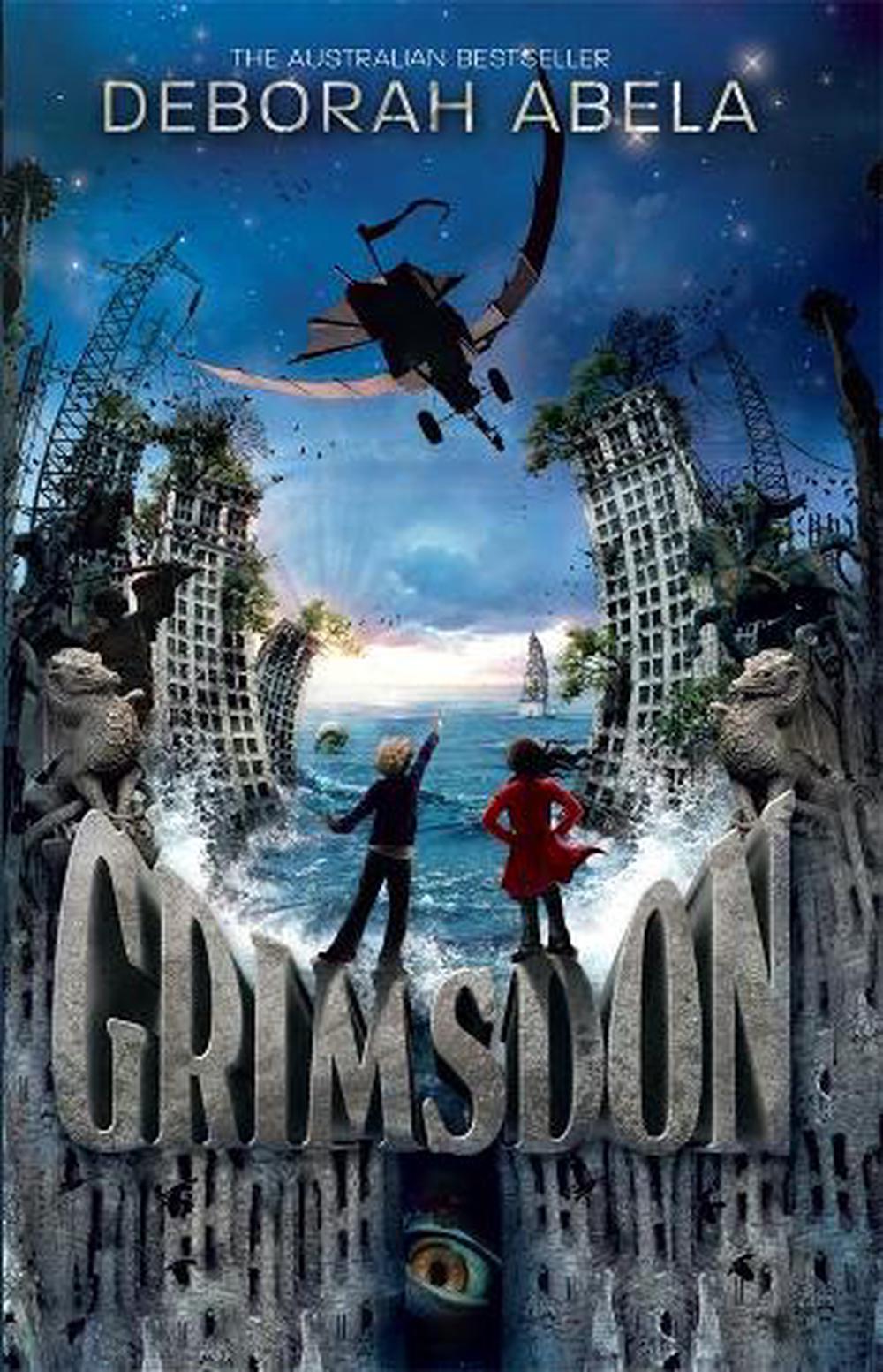 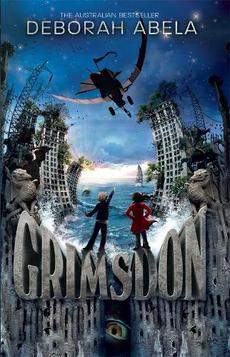 Grimsdon is in ruins. Three years ago a massive wave broke its barriers and the sea flooded this grand city. Most were saved, some were lost - and some were left behind.

Isabella Charm and her best friend, Griffin, live with three other children in the top of an opulent mansion. They've survived with the help of Griffin's brilliant inventions, Isabella's fighting skills and their vow to look after each other.

But what will happen when a newcomer arrives in his flying machine? Grimsdon is full of hidden perils, from bounty hunters to sneaker waves. Could Xavier's daredevil risks put all their lives in danger?

After completing a teaching degree, Deb went to Africa where she was caught in a desert sandstorm, harassed by monkeys and thrown in jail ... twice! She produced and wrote a national kids' TV show before leaving to write twenty-six books including the Max Remy Superspy and Jasper Zammit (Soccer Legend) series and Grimsdon, New City and Final Storm, about kids living in a climate-changed world. Teresa A New Australian was inspired by her dad who was born in a cave during one of the heaviest bombing raids of World War II. The Stupendously Spectacular Spelling Bee and the sequel, The Most Marvelous International Bee, were inspired by her grade four teacher, Miss Gray. Her first picture book is Wolfie, An Unlikely Hero. She is a proud ambassador for the Premier's Reading Challenge, Room to Read and Books in Homes. Deb's won awards for her books but mostly hopes to be as brave as her characters. Find out more about her at deborahabela.com