A Bone of Fact 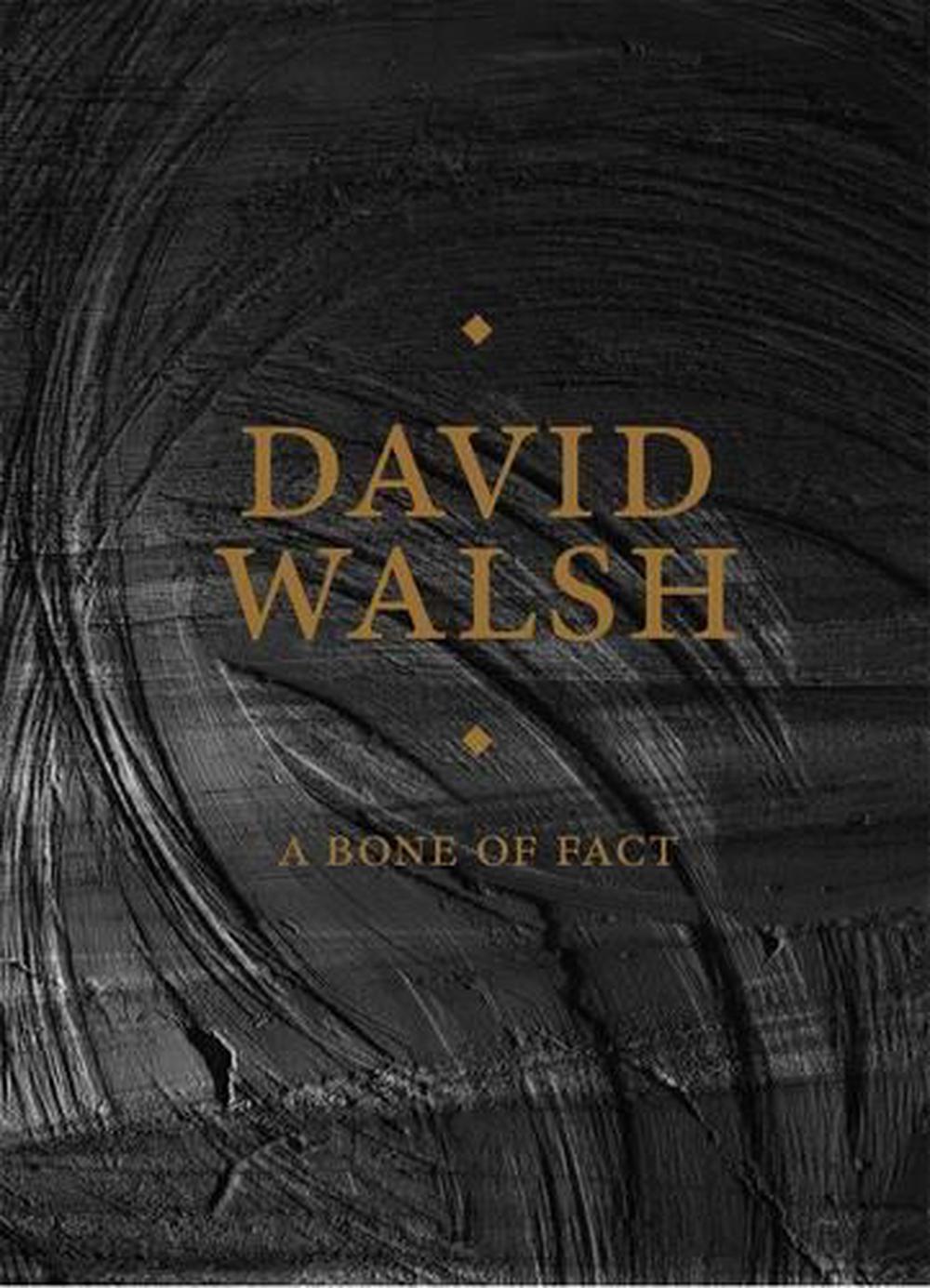 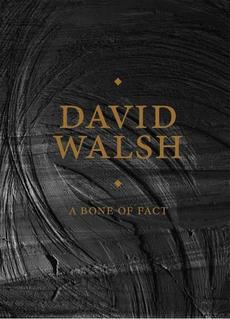 OTHER FORMATS:
PUBLISHED: 1st October 2014
ISBN: 9781742612911
ANNOTATION:
MONA's David Walsh is an enigma in the Australian art world. A Bone of Fact is his unconventional, absorbing and brilliantly surprising memoir.

MONA's David Walsh is an enigma in the Australian art world. A Bone of Fact is his unconventional, absorbing and brilliantly surprising memoir.

David Walsh - the creator of Mona in Hobart - is both a giant and an enigma in the Australian art world. A multi-millionaire who made his money gambling, David has turned a wild vision into a unique reality; he is in turns controversial, mysterious and idolised. A Bone of Fact is his utterly unconventional and absorbing memoir, about which he says: 'By some great good fortune (mine, not yours) you hold in your hands my story, credible I think, but not extraordinary (despite what those avaricious publishers might have you believe). I have captured your attention: maybe you have some resonance with Mona, or maybe good graphical design partly seized your day. To extract 55 bucks from you I need to say something clever, but I can't think of anything. So I'll seduce you with a tale of another, cleverer, writer. Stanislaw Lem, noted Polish science fiction author and notorious smartarse, once told an American colleague that his new collection of short stories would be published in a paper bag. This conjured a mental picture of the stories being selected by lucky dip. The idea that my life story could be told that way, without a disabling manifesto, is appealing. Unfortunately Mr Lem had actually said 'paperback' (his meaning concealed beneath his thick accent), a wholly ordinary practice to deliver extraordinary stories. My story lacks Mr Lem's magical reality and philosophy, and it also lacks a paper bag. You should buy it anyway, if you are at least mildly curious as to why I want you to give me more money, even though I'm already rich. But if you happen to read Polish you could probably do better reading Lem. Incidentally, Polish is one of the few words that changes its pronunciation when you change the first letter from upper case to lower case. If you are in Natal or Nice you can probably think of another. But surely, if you are in Natal or Nice you have better things to do than lurk in bookshops. Get out of here, but take me with you. I promise to treat you nice. But not so nice that you'll need to go to a natal clinic.'

David Walsh is a mathematician, gambler and gallery owner from Hobart.

MONA's David Walsh is an enigma in the Australian art world. A Bone of Fact is his unconventional, absorbing and brilliantly surprising memoir.

Would love to know more about the horse racing. He could have had a bit more on making mathematics interesting and a bit more on probability and statistics. If I was in his position I would probably keep this stuff to myself anyway. However that is probably what makes a good book is when you give a lot more than you thought you would.
By Anthony