The Dragons and the Snakes 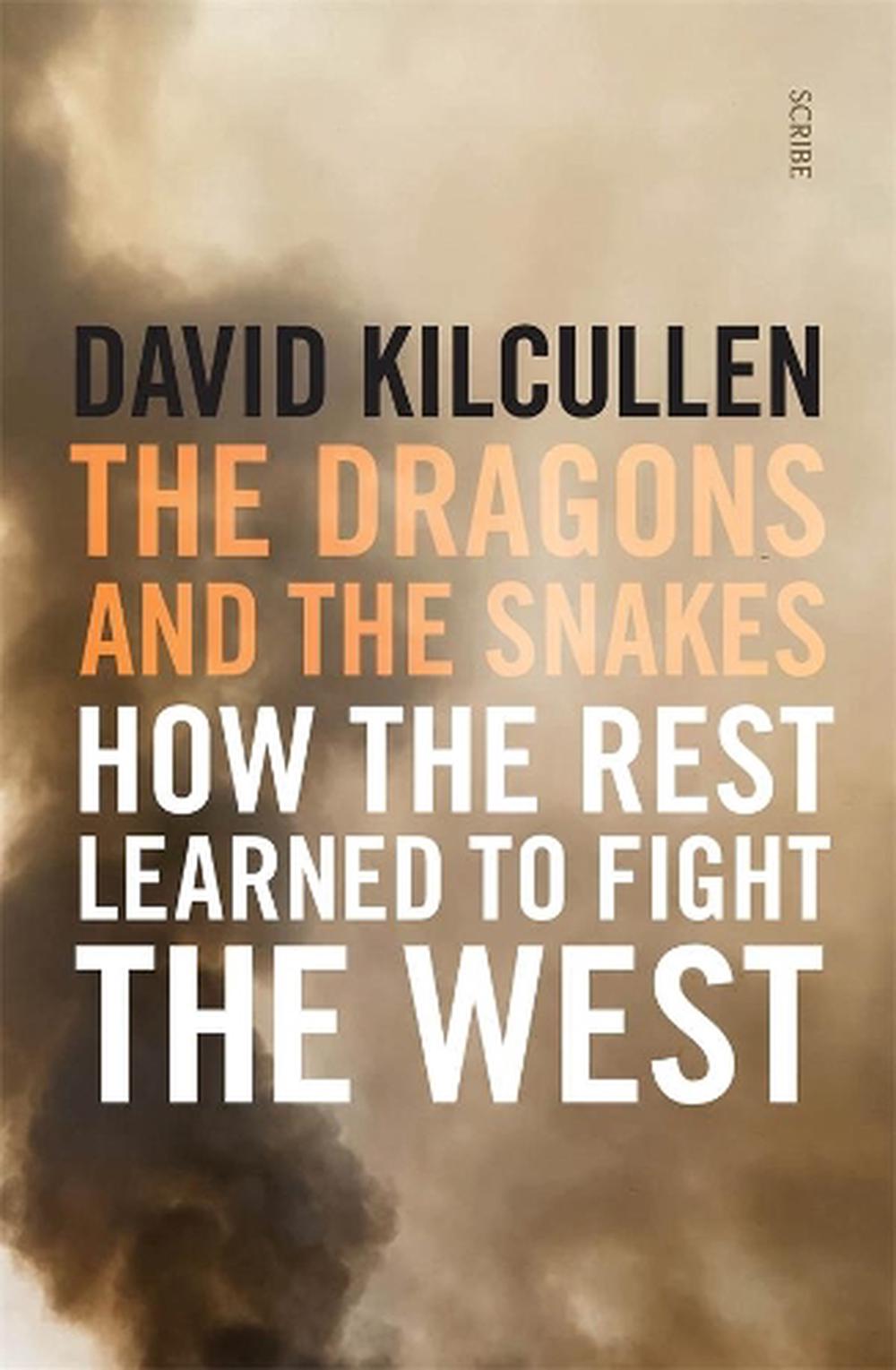 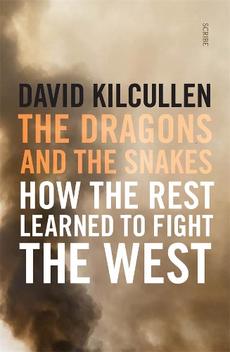 The first work to put forward a unified theory of how state and non-state threats now overlap and intersect.

In 1993, a newly appointed CIA director warned that Western powers might have 'slain a large dragon' with the fall of the USSR, but now faced a 'bewildering variety of poisonous snakes.' Since then, the dragons (state enemies such as Russia and China) and snakes (terrorist and guerrilla organisations) have watched the US struggle in Iraq and Afghanistan, and have mastered new methods in response- hybrid and urban warfare, political manipulation, and harnessing digital technology.

Leading soldier-scholar David Kilcullen reveals what the West's opponents have learned from twenty-first-century conflict, and explains how their cutting-edge tactics and adaptability pose a serious threat to America and its allies, disabling the West's military advantage. State and non-state threats have increasingly come to resemble each other, he argues, with states adopting non-state techniques and non-state actors now able to access levels of precision and lethal weapon systems once only available to governments.

The Dragons and the Snakes is a compelling, counterintuitive look at the new, vastly complex global arena. Kilcullen reshapes our understanding of the West's foes, and shows how it can respond.

David Kilcullen is a professor in the School of Humanities and Social Sciences of the University of New South Wales and a professor of practice in global security at Arizona State University. A former soldier and diplomat, he served as a counterinsurgency advisor during the wars in Iraq and Afghanistan. Dr Kilcullen is also the author of the highly acclaimed The Accidental Guerrilla, Out of the Mountains, and Blood Year.

Praise for Out of the Mountains: 'This is a brilliant book by the most unfettered and analytically acute mind in the military intelligentsia. Kilcullen unflinchingly confronts the nightmare of endless warfare in the slums of the world.'

Soldier-scholar David Kilcullen shows what opponents of the West have learned during the last quarter-century of conflict.