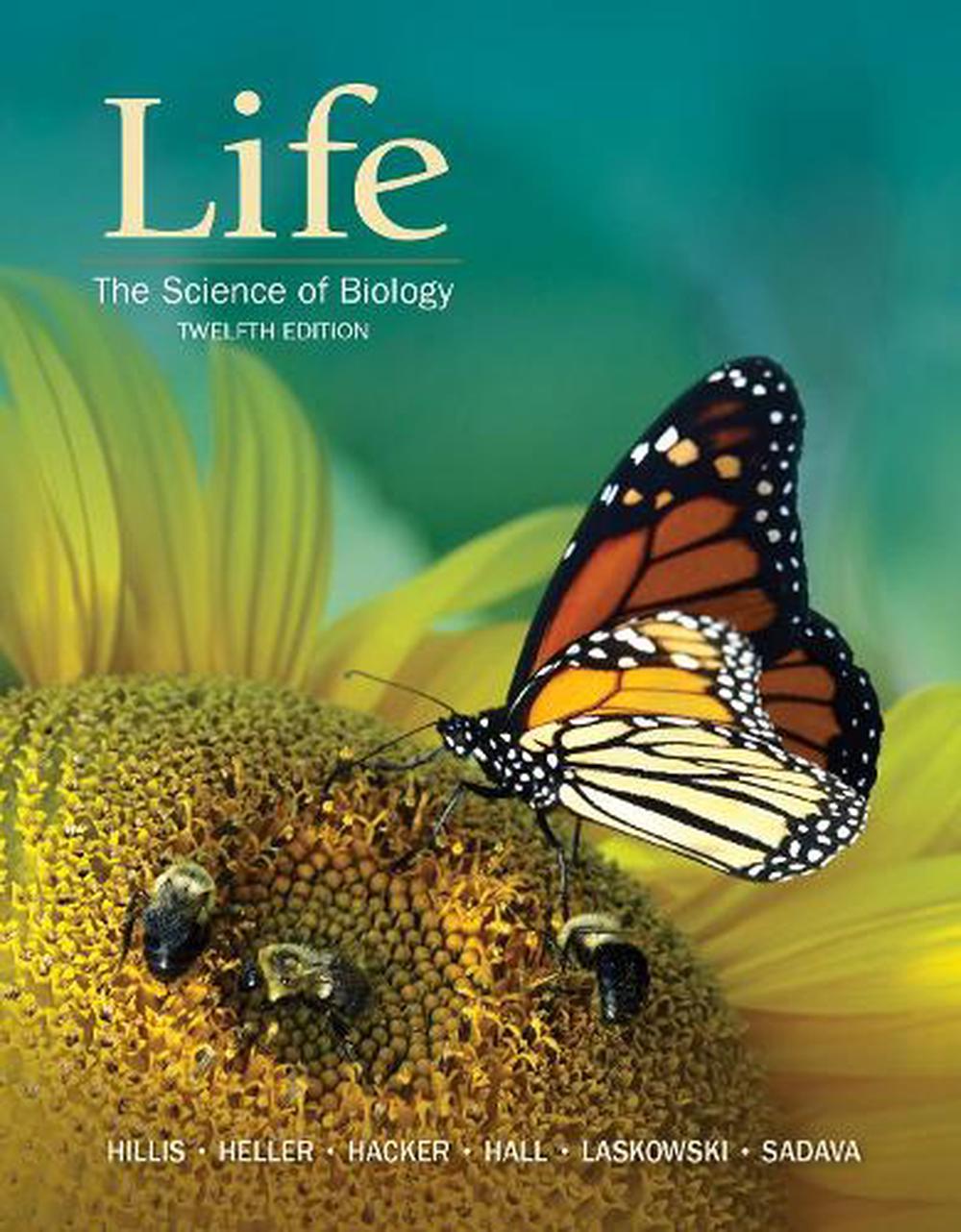 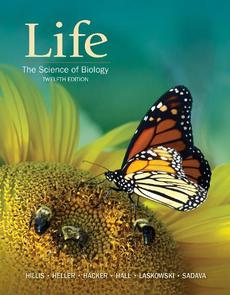 The 12th edition of Life: The Science of Biology continues to be engaging, active, and focused on teaching the skills that students need to master.

New pedagogical features support the mission of Life by teaching students the skills and understanding of experimentation and data they need to succeed in introductory biology and ultimately in their future STEM careers.

Life's potent combination of expertly crafted pedagogy and engagement makes this new edition the best resource yet for biology students.

David M. Hillis is the Alfred W. Roark Centennial Professor in Integrative Biology at the University of Texas at Austin, where he also has directed the Center for Computational Biology and Bioinformatics, the Biodiversity Center, and the School of Biological Sciences. Dr. Hillis has taught courses in introductory biology, genetics, evolution, systematics, and biodiversity. David E. Sadava is the Pritzker Family Foundation Professor of Biology, Emeritus, at the Keck Science Center of Claremont McKenna, Pitzer, and Scripps, three of The Claremont Colleges. In addition, he is Adjunct Professor of Cancer Cell Biology at the City of Hope Medical Center. Twice winner of the Huntoon Award for superior teaching, Dr. Sadava has taught courses on introductory biology, biotechnology, biochemistry, cell biology, molecular biology, plant biology, and cancer biology. H. Craig Heller is the Lorry I. Lokey/Business Wire Professor in Biological Sciences and Human Biology at Stanford University. He has taught in the core biology courses at Stanford since 1972 and served as Director of the Program in Human Biology, Chairman of the Biolo-gical Sciences Department, and Associate Dean of Research. Dr. Heller is a fellow of the American Association for the Advancement of Science and a recipient of the Walter J. Gores Award for excellence in teaching and the Kenneth Cuthberson Award for Exceptional Service to Stanford University. Sally D. Hacker is Professor at Oregon State University where she has been a faculty member since 2004. She has taught courses in introductory ecology, community ecology, invasion biology, field ecology, and marine biology. She was awarded the Murray F. Buell Award by the Ecological Society of America and the Young Investigator Prize by the American Society of Naturalists. David W. Hall is an Associate Professor of Genetics at the University of Georgia, where he was the recipient of the Sandy Beaver Excellence in Teaching Award in 2013. Recent work includes using mathematical models to address the evolution of meiotic drive, the rate and pattern of molecular evolution in social insects, and early sex chromosome evolution. In the lab, he utilizes different yeast species to study spontaneous mutations using a combination of both mutation-accumulation and adaptation experiments. Marta Laskowski is a Professor in the Biology Department at Oberlin College. Dr. Laskowski has mentored undergraduate students in research and has taught introductory biology, skills-based first year seminars (Feeding the World), plant physiology, and plant development. She heads an effort at Oberlin, funded by the HHMI Inclusive Excellence program, to enhance the climate for and success of a diverse student population in STEM.

Part one The Science of Life and Its Chemical Basis

2 Small Molecules and the Chemistry of Life

4 Nucleic Acids and the Origin of Life

5 Cells: The Working Units of Life

11 The Cell Cycle and Cell Division

13 DNA and Its Role in Heredity

14 From DNA to Protein: Gene Expression

Part five The Processes and Patterns of Evolution

21 Evolution of Genes and Genomes

23 The History of Life on Earth

Part six The Evolution of Diversity

25 The Origin and Diversification of Eukaryotes

26 Plants without Seeds: From Water to Land

27 The Evolution of Seed Plants

28 The Evolution and Diversity of Fungi

29 Animal Origins and the Evolution of Body Plans

52 The Physical Environment and Biogeography of Life