The Fair and the Foul 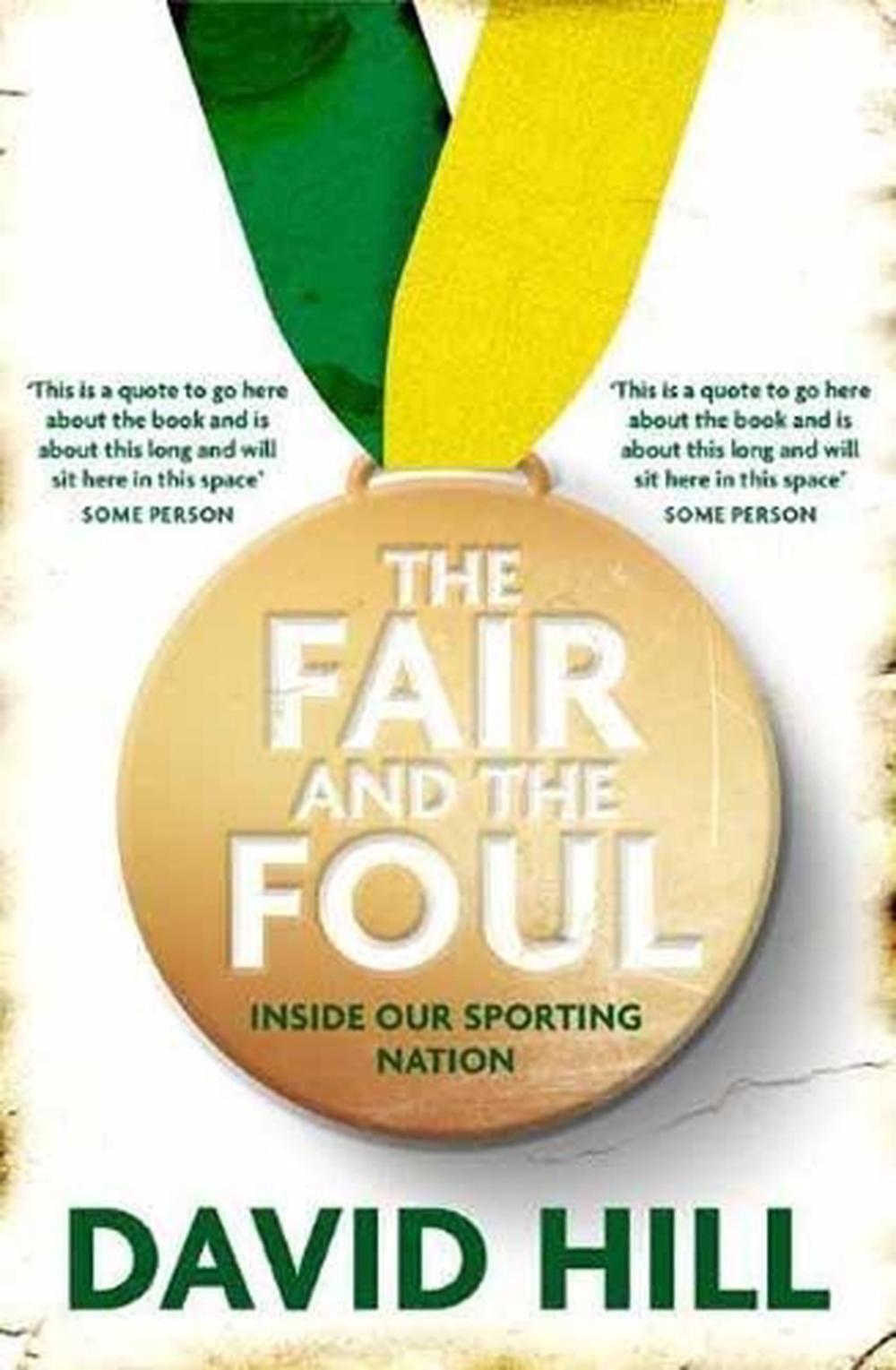 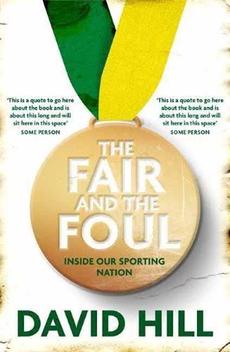 If anyone is qualified to talk about sport in Australia, it's David Hill. In this book, with the benefit of his years of personal experience both playing and working in the sporting world, he vividly narrates its rise in Australia since the end of the nineteenth century, from the first cricket tour of England in 1868 by an Australian team - an Aboriginal team - to our earliest successes at the Olympics in 1896, when Edwin Flack was the only Australian competitor and won two gold medals, to the golden age of the 1950s when Australia ruled the world in tennis, swimming and athletics. In this book David also recalls his battles as president of the North Sydney Bears with tobacco sponsorship lobby groups; his coup as managing director of the ABC in buying the broadcast rights for the AFL; his gargantuan efforts to clean up soccer as chairman of Soccer Australia. And he takes us through the shift in sport from the relative innocence of the amateur era to its commercialisation, which, through the years, has undoubtedly contributed to the uglier sides of our national obsession- the corruption, the drugs, the sexism and racism. Have we plunged to a nadir in recent times, or are these characteristics of our sporting nation an inevitable and permanent effect of the need to succeed? This book is a riveting, personal take on a subject that so many Australians follow fanatically - a must-read for sports lovers, but also a compelling, revealing account for those who have never quite understood the appeal of our national obsession.

During his remarkable career, David Hill has been chairman then managing director of the Australian Broadcasting Corporation; chairman of the Australian Football Association; chief executive of the State Rail Authority; chairman of Sydney Water Corporation; and chairman of CREATE (an organisation representing Australian children in institutional care). He has also held a number of other executive appointments in the areas of sport, transport, broadcasting, fiscal management and city parks. In 2006 he was awarded a Diploma of Arts with merit in classical archaeology from Sydney University. He is an honorary associate at the Sydney University departments of archaeology, classics and ancient history, and a visiting fellow at the University of New South Wales. Since 2011 he has been the manager of an archaeological study of the ancient Greek city of Troizen. He has for many years been a leading figure in the international campaign to have the Parthenon sculptures returned from the British Museum to Greece.

Sport in Australia is a national obsession. In this book David Hill recalls his encounters with the great and the good in Australian sport , as well as some of its darker moments.