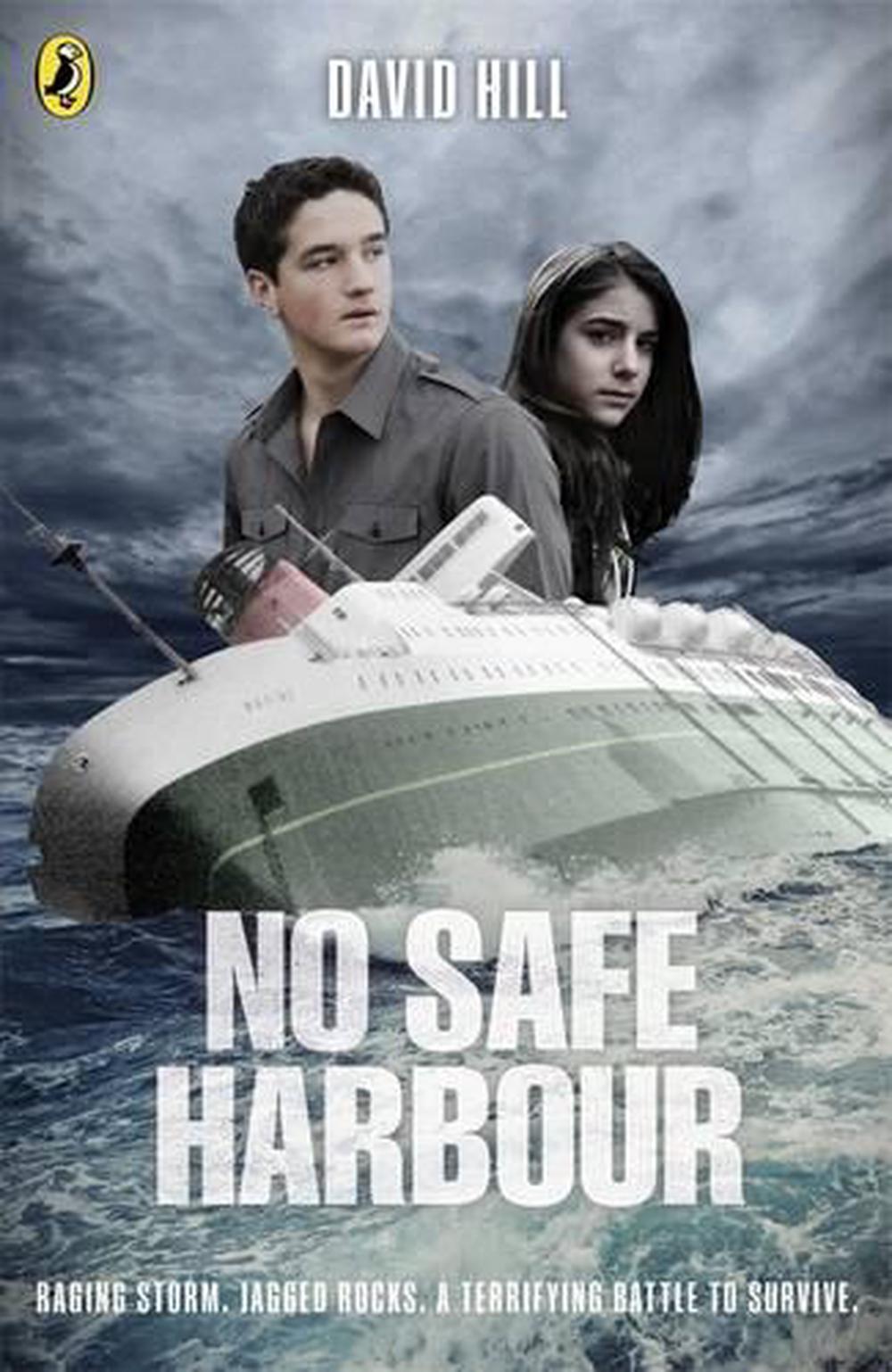 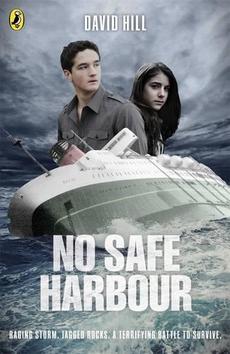 Stuart and his twin sister Sandra are coming home to Wellington on the ferry. Stuart knows he'll enjoy the trip - he's a good sailor. But it's April 1968 and the ship is the Wahine. As the tragic events unwind Stuart and Sandra must battle to stay alive. A vivid and compelling picture of the Wahine's last hours.

David Hill spent most of his childhood and teenage years in Napier. He studied at Victoria University and became a high school teacher, teaching both in New Zealand and the UK. He became a full-time writer in 1982 and is one of this country's most highly regarded authors for children and young people. David's books have been published internationally and rights of earlier titles have been sold to Germany, France, the UK, Japan, Korea, Slovenia and China. David has won several awards for his writing in New Zealand and overseas, including the Times Educational Supplement Nasen Award for See Ya, Simon. He was made a Member of the New Zealand Order of Merit in 2004. My Brother's War, published by Penguin in 2012, won the Junior Fiction and Children's Choice Junior Fiction award categories at the 2013 New Zealand Post Book Awards for Children and Young Adults.