Hero of the Sea

PUBLISHED: 1st October 2018
ISBN: 9780143771654
ANNOTATION:
A brief biography of Sir Peter Blake, a sailor who won yacht races and was killed while campaigning for environmental protection. In picture book format. 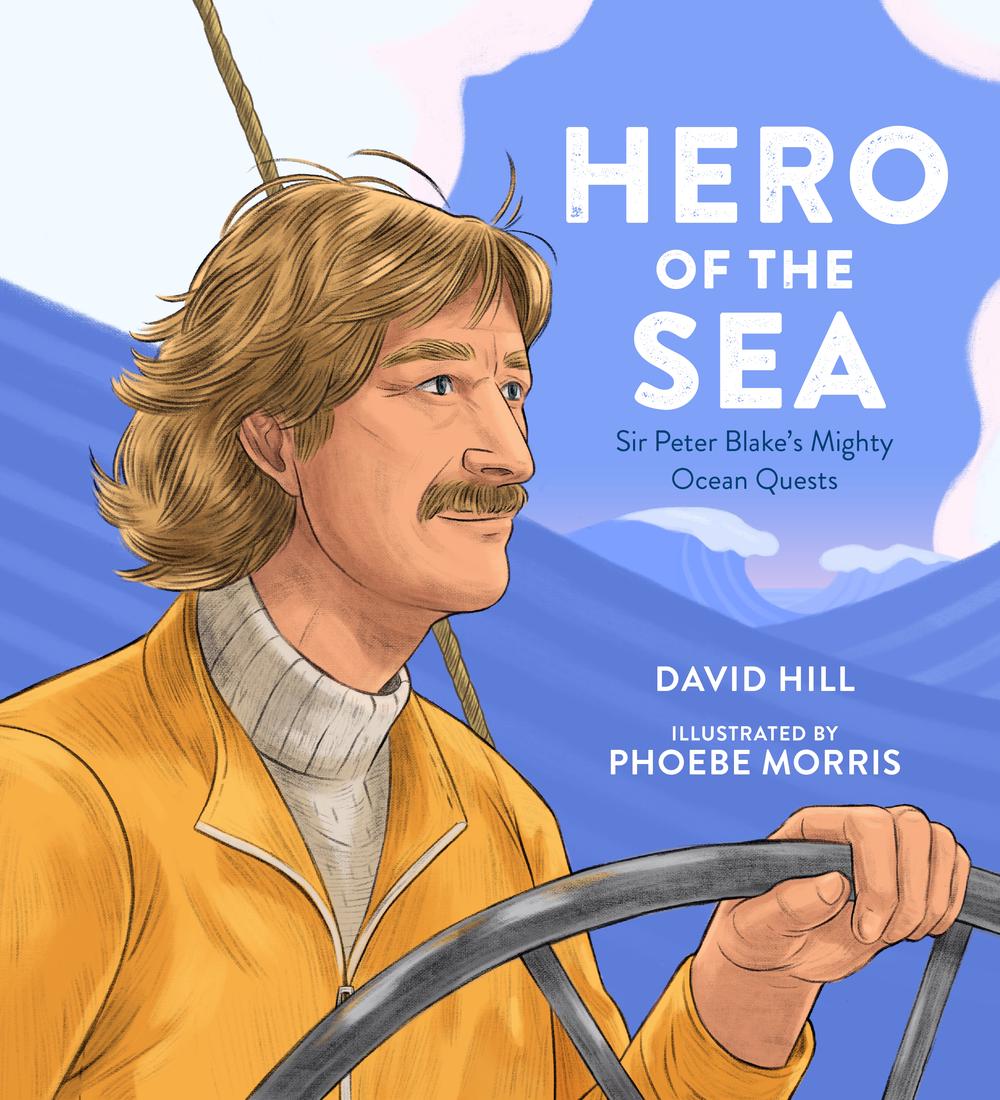 OTHER FORMATS:
PUBLISHED: 1st October 2018
ISBN: 9780143771654
ANNOTATION:
A brief biography of Sir Peter Blake, a sailor who won yacht races and was killed while campaigning for environmental protection. In picture book format.

A brief biography of Sir Peter Blake, a sailor who won yacht races and was killed while campaigning for environmental protection. In picture book format.

"Remember," he wrote, "this is the most beautiful world, and it's the only one we've got."

Sir Peter Blake's life was filled with amazing adventures. During his 30-year career on the ocean, he sailed around the globe, won the world's most famous races and broke records. Even his red socks became a national sensation. But no matter how many trophies Peter won, he always knew the survival of our planet was more important.

This illustrated picture book, by an acclaimed author and illustrator, tells the remarkable story of a true Kiwi hero. It is the fourth book in their bestselling series about famous New Zealanders.

Phoebe Morris (Illustrator) Freelance illustrator Phoebe Morris works from a small studio in Wellington. Hero of the Sea is her fourth collaboration with acclaimed author David Hill, and their award-winning picture book series of biographies of famous New Zealanders for Penguin Random House New Zealand has earned her unanimous praise. In a review for the New Zealand Listener about her first picture book, First to the Top, Ann Packer wrote 'Wellingtonian Phoebe Morris makes a stunning debut as an illustrator ... from the arresting cover, through cameos of his younger life, to haunting, other-worldly mountainscapes, Morris's style gives the old story a cool new edge.' Find out more about Phoebe's work at phoebemorriscreative.com