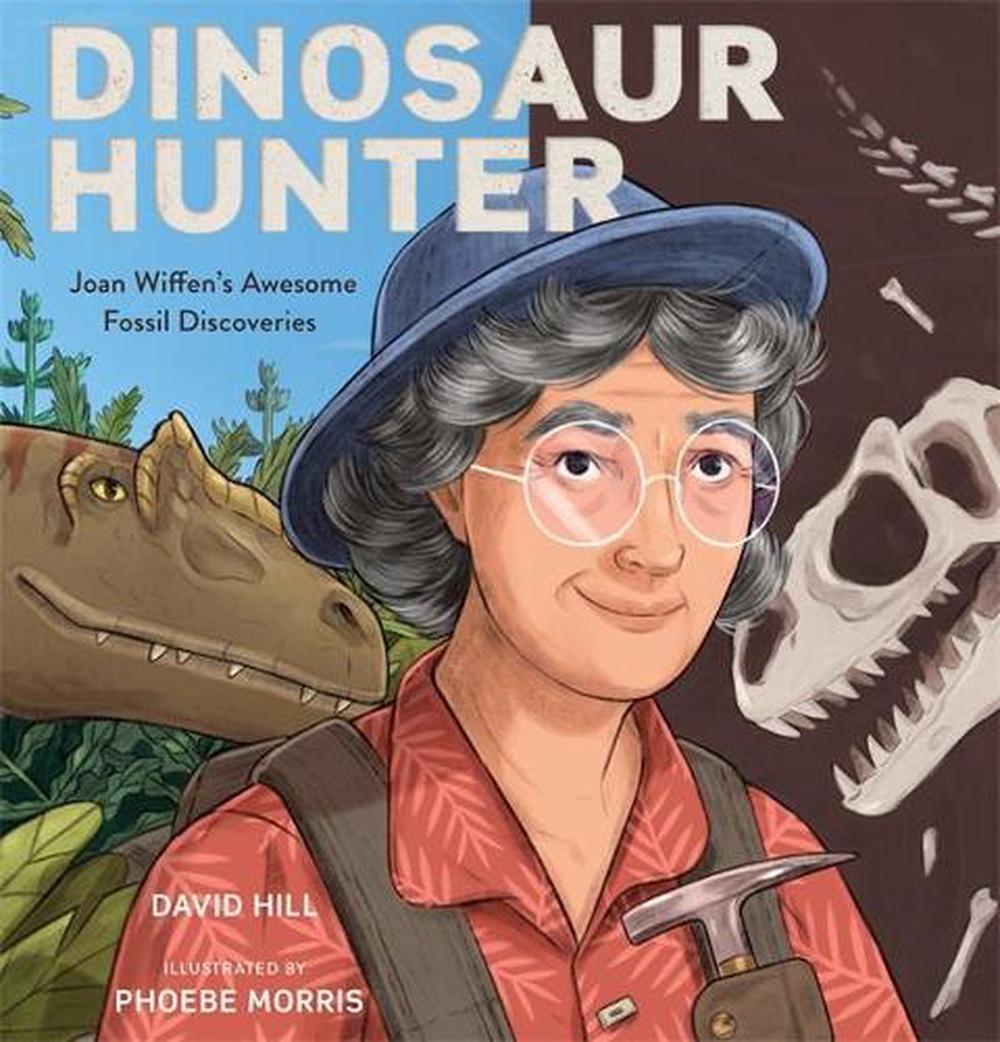 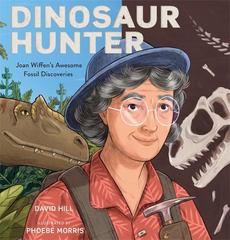 PUBLISHED: 6th August 2019
ISBN: 9780143773221
ANNOTATION:
Meet Joan Wiffen, a super-determined, self-taught palaeontologist, and join her on the hunt for the fossils that will prove New Zealand once had dinosaurs.
$19.51
Or pay later with

Meet Joan Wiffen, a super-determined, self-taught palaeontologist, and join her on the hunt for the fossils that will prove New Zealand once had dinosaurs.

Once there was a clever girl who liked searching for interesting things on the ground. She wanted to know why shells could be found in rocks so far away from the sea. But her father thought education was no use to a girl, so Joan had to leave school.

Many years later, she bought an old map. To her amazement, she saw that it marked a treasure hoard. Not of gold and jewels, but of dinosaur bones.

Nobody had ever found dinosaur fossils in New Zealand before - in fact, top scientists had said it was impossible. But Joan was intrigued. She decided to learn everything she could about palaeontology and hunt for these dinosaur fossils.

This is the fifth picture book in an acclaimed series of true stories about the lives of famous Kiwis written by David Hill and magnificently illustrated by Phoebe Morris.

Phoebe Morris (Illustrator) Freelance illustrator Phoebe Morris works from a small studio in Wellington. Dinosaur Hunter is her fifth collaboration with acclaimed author David Hill in their award-winning picture book series of biographies of famous Kiwis. She is also the illustrator of the Frankie Potts series, with author Juliet Jacka. In 2018 Phoebe was a finalist for the New Zealand Book Awards for Children and Young Adults' Russell Clark Award for Illustration. Find out more about Phoebe's work at phoebemorriscreative.com