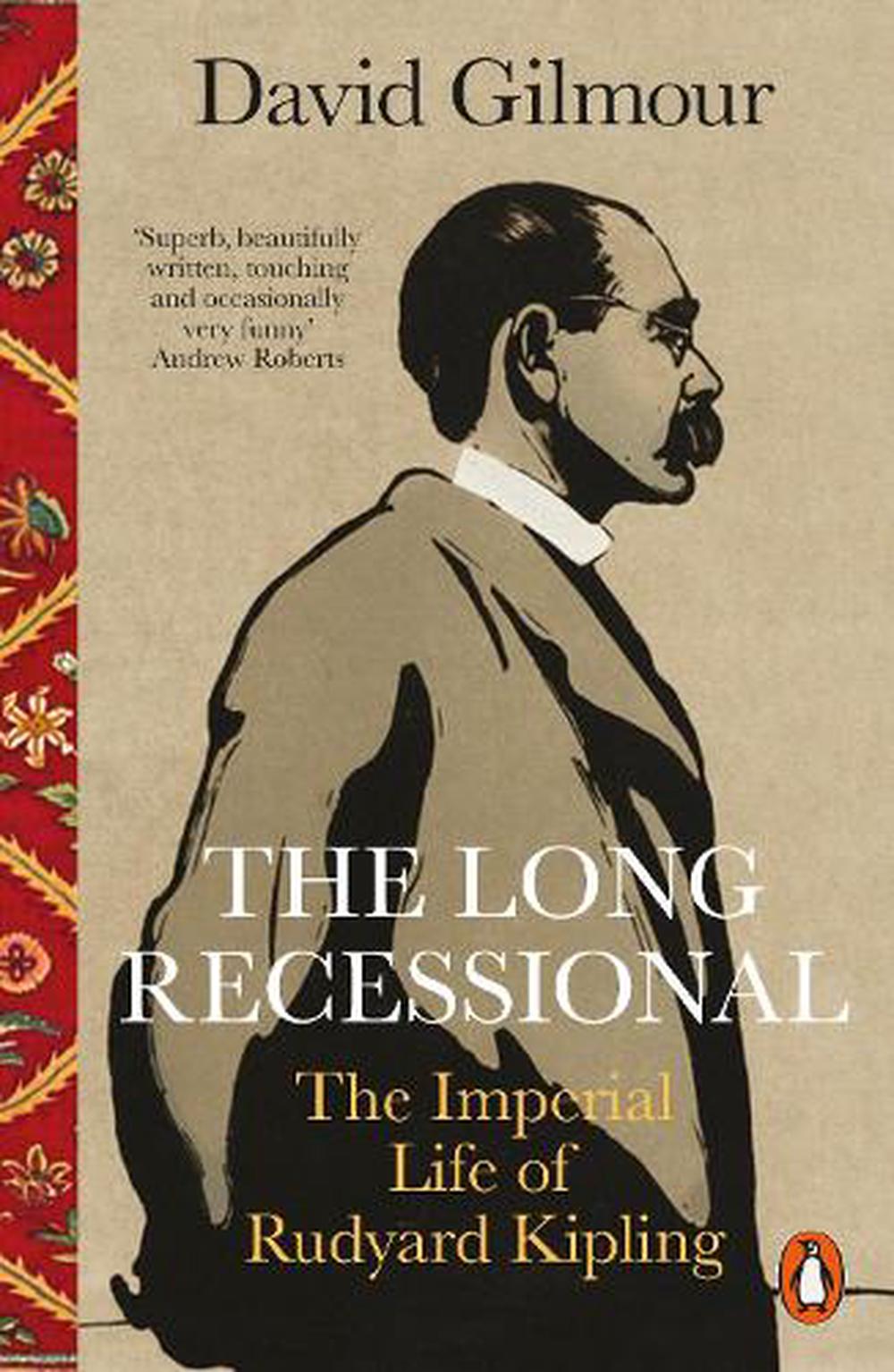 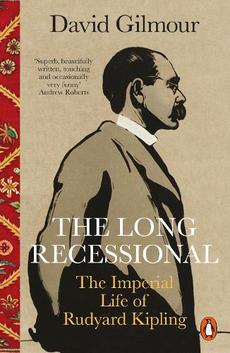 David Gilmour's superb biography of Rudyard Kipling is the first to show how the life and work of the great writer mirrored the trajectory of the British Empire, from its zenith to its final decades. His famous poem 'Recessional' celebrated Queen Victoria's Diamond Jubilee in 1897, but his last poems warned of the dangers of Nazism, and in those intervening years Kipling, himself an icon of the Empire, was transformed from an apostle of success to a prophet of national decline. As Gilmour makes clear, Kipling's mysterious stories and poetry deeply influenced the way his readers saw both themselves and the British Empire, and they continue to challenge us today.

David Gilmour is one of Britain's most admired and accomplished historical writers and biographers. He is the author of The Long Recessional- The Imperial Life of Rudyard Kipling (Elizabeth Longford Prize), The Ruling Caste- Imperial Lives in the Victorian Raj and the acclaimed The British in India- Three Centuries of Ambition and Experience. His other works include The Pursuit of Italy- A History of a Land, its Regions and their Peoples, The Last Leopard, a biography of Giuseppe di Lampedusa (Marsh Biography Award) as well as several books on the modern history of Spain and the Middle East. He is a Fellow of the Royal Society of Literature and a former Research Fellow of St Antony's College, Oxford.

A fine, fair and generous work ... Gilmour's celebrated life of Curzon demonstrated his mastery of imperial nuance and esoteric character, and he brings to this book just the right combination of empathy, distaste and fastidious detachment -- Jan Morris New Statesman The best Kipling biogaphy yet written ... Gilmour's account of this driven man shines with intelligence -- J. B. Pick Scotsman An enthralling biography of a mind ... essential reading for anyone who cares about how a writer finds, and passionately lives, his subject -- Ruth Padel Daily Telegraph