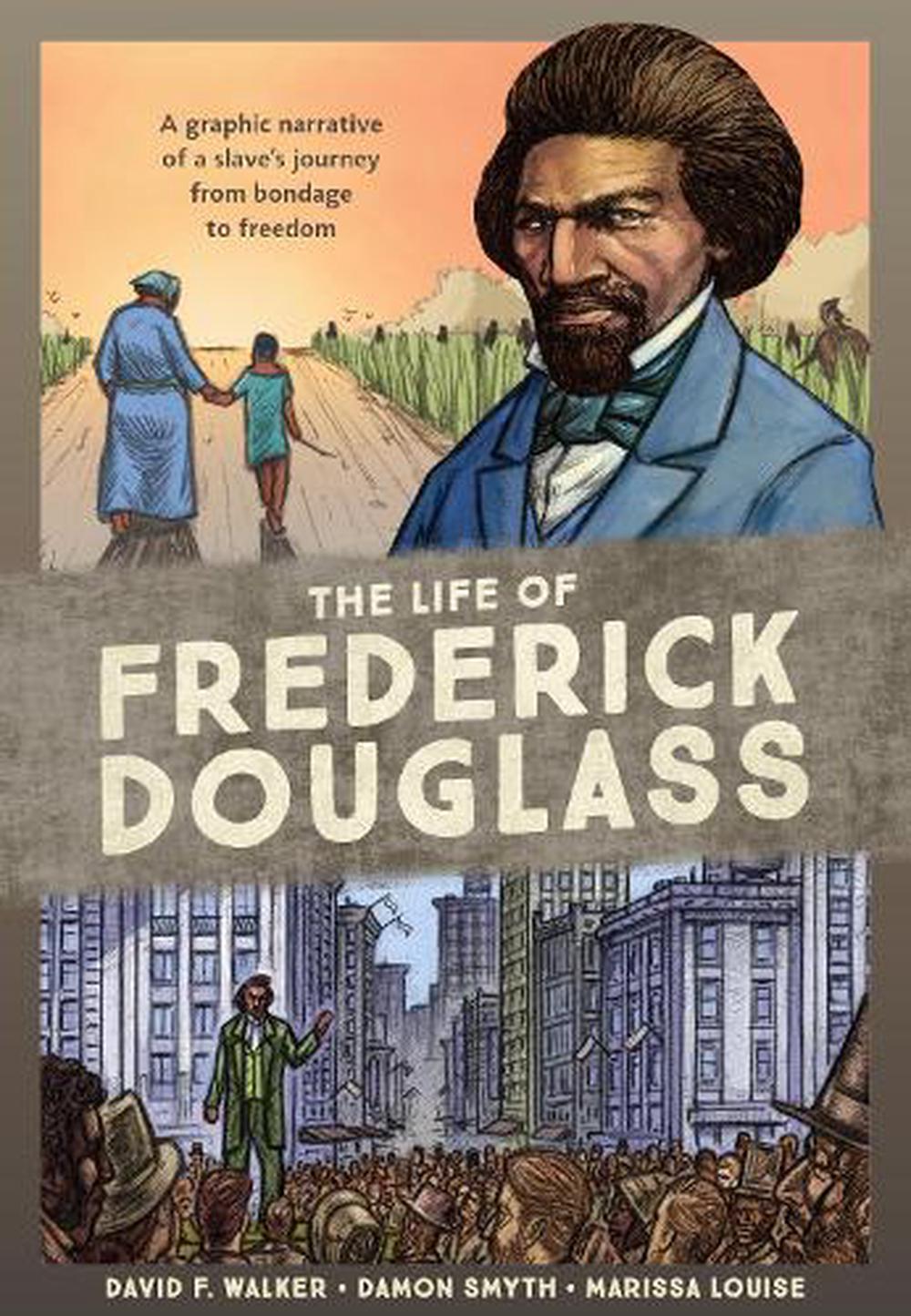 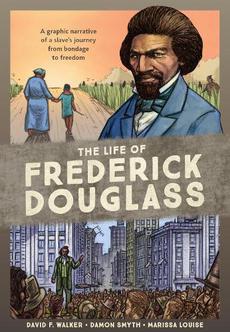 Recently returned to the cultural spotlight, Frederick Douglass's impact on American history is felt even in today's current events. Comic book writer and filmmaker David F. Walker joins with the art team of Damon Smyth and Marissa Louise to bring the long, exciting, and influential life of Douglass to life in comic book form. Taking you from Douglass's life as a young slave through his forbidden education to his escape and growing prominence as a speaker, abolitionist, and influential cultural figure during the Civil War and beyond, Frederick Douglass presents a complete illustrated portrait of the man who stood up and spoke out for freedom and equality. Along the way, special features provide additional background on the history of slavery in the United States, the development of photography (which would play a key role in the spread of Douglass's image and influence), and the Civil War. Told from Douglass's point of view and based on his own writings, Frederick Douglass provides an up-close-and-personal look at a history-making American who was larger than life.

DAVID F. WALKER is an award-winning comic book writer, filmmaker, journalist, and educator. Walker is best known for his work in comics, including Shaft- A Complicated Man (Dynamite Entertainment), winner of the 2015 Glyph Award for Story of the Year, and its sequel, Shaft- Imitation of Life. His work for Marvel Comics includes Luke Cage, Occupy Avengers, Power Man and Iron Fist, Nighthawk, Fury, and Deadpool. He's also worked for DC Comics (Cyborg), Boom! (Planet of the Apes), and IDW/Monkeybrain (The Army of Dr. Moreau). He is the creator of the prose YA series The Adventures of Darius Logan, and author of the novel Shaft's Revenge, the first new novel starring the iconic black detective in more than forty years.

"This incredible graphic novel shines a much-needed spotlight on one of America's greatest heroes. The Life of Frederick Douglass deserves serious attention and David F. Walker is the perfect person to author this complex and compelling story." --Brian Michael Bendis, author of Words for Pictures, writer of Superman, and co-creator of Jessica Jones "The Life of Frederick Douglass humanizes the national icon of the abolitionist movement and restores a reflective realness to the man whose life still teaches us the meaning of moral conviction, determination, and service. Douglass lived his life at the epicenter of a defining age in American history and through his voice and words we walk alongside him on his journey through the encounters, struggles, and triumphs that shaped this country. Douglass first emancipated his mind through literacy, then his physical self by escaping enslavement as a runaway, setting off a lifelong quest for freedom and opportunity for people of color. Walker's narrative reads like a fireside chat with the grandfather of the abolitionist movement and illuminates dark corners of American history with the soulful reflection and truth-telling. This masterful story of emancipation draws from Frederick Douglass' epic life to capture our national history through his personal narrative. This graphic narrative should be in every classroom in America! Douglass' life story illuminates how great men, women, and indeed nations are born of moral struggle, perseverance, and progress." --Deirdre Lynn Hollman, educator and founder of The Black Comics Collective

"A beautifully accessible and compelling graphic work that delves into the scathing truths that helped build our country. This is our collective story, as told through the eyes of one of the most important American citizens in the history of our nation. Walker, Smyth, and Louise expertly relate the unspeakable traumas of slavery while driving home the true meaning of the American Dream for future generations." --John Jennings, artist of Kindred: A Graphic Novel Adaptation, co-editor of Black Comix Returns and The Blacker the Ink