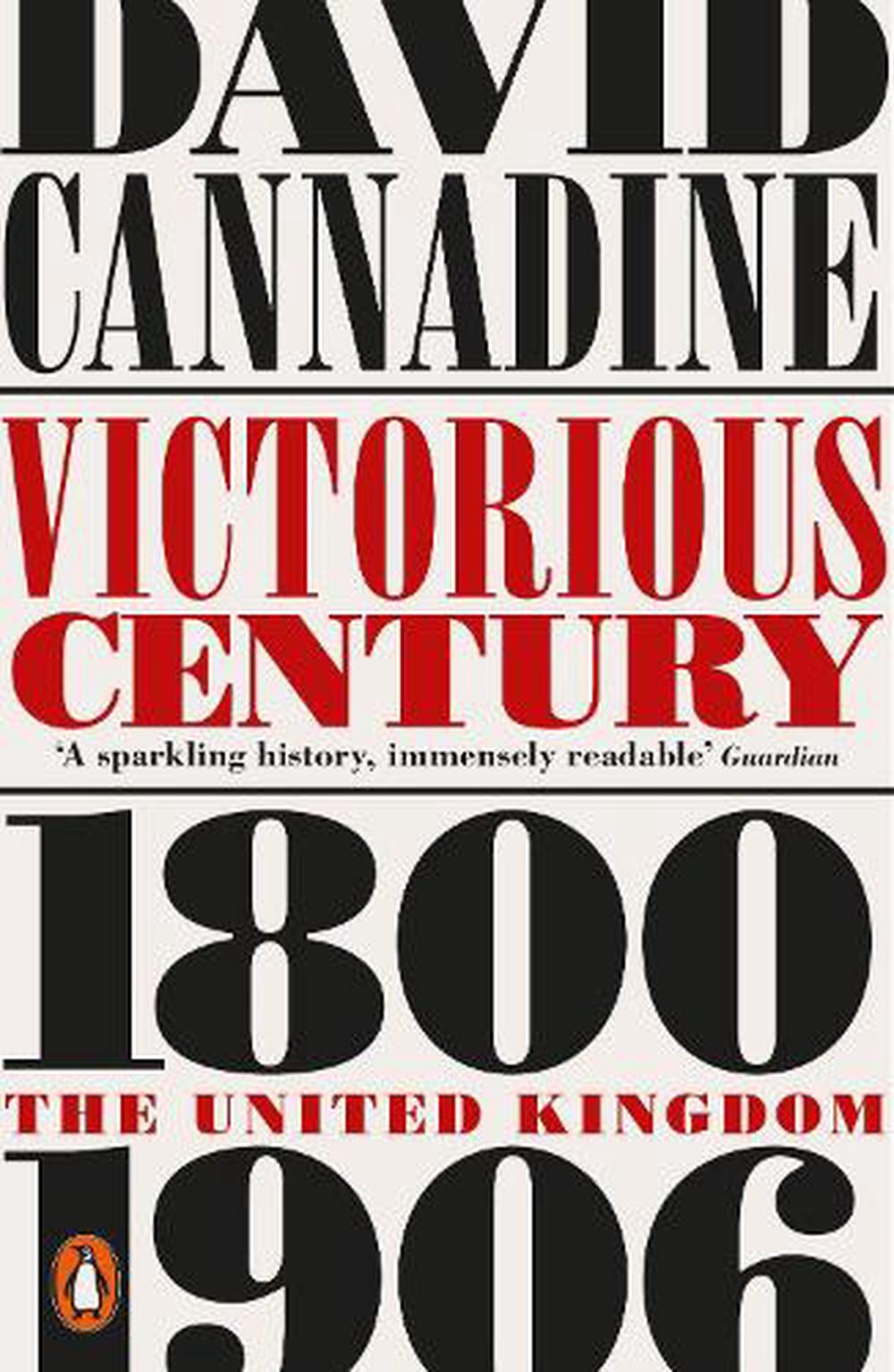 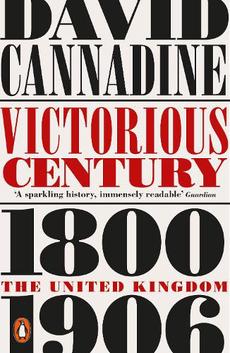 To live in Victorian Britain was to experience an astonishing series of changes, of a kind for which there was simply no precedent in the human experience. There were revolutions in transport, communication, work; cities grew vast; scientific ideas made the intellectual landscape unrecognizable. This was an exhilarating time, but also a horrifying one.

David Cannadine has created a bold, fascinating new interpretation of Victorian Britain. This was a country which saw itself at the summit of the world. And yet it was a society also convulsed by doubt, fear and introspection. Repeatedly, politicians and writers felt themselves to be staring into the abyss and what is seen as an era of irritating self-belief was in practice obsessed by a sense of its own fragility, whether as a great power or as a moral force. Victorious Century catches the relish and humour of the age, but also the dilemmas of a kind with which we remain familiar today.

Sir David Cannadine is Dodge Professor of History at Princeton University, Visiting Professor at Oxford University and the Editor of the National Dictionary of Biography. His major works include The Decline and Fall of the British Aristocracy, Ornamentalism, Class in Britain and Mellon- An American Life. He is the general editor of two major series- The Penguin History of Britain and The Penguin History of Europe. Victorious Century is his volume for the former series.

A sparkling history, immensely readable Guardian Magnificent... a thumping great book, and it is probably destined to become a classic. Cannadine succeeds triumphantly. -- Jane Ridley Spectator A book such as this is a work of heroic summary. -- David Aaronovitch The Times