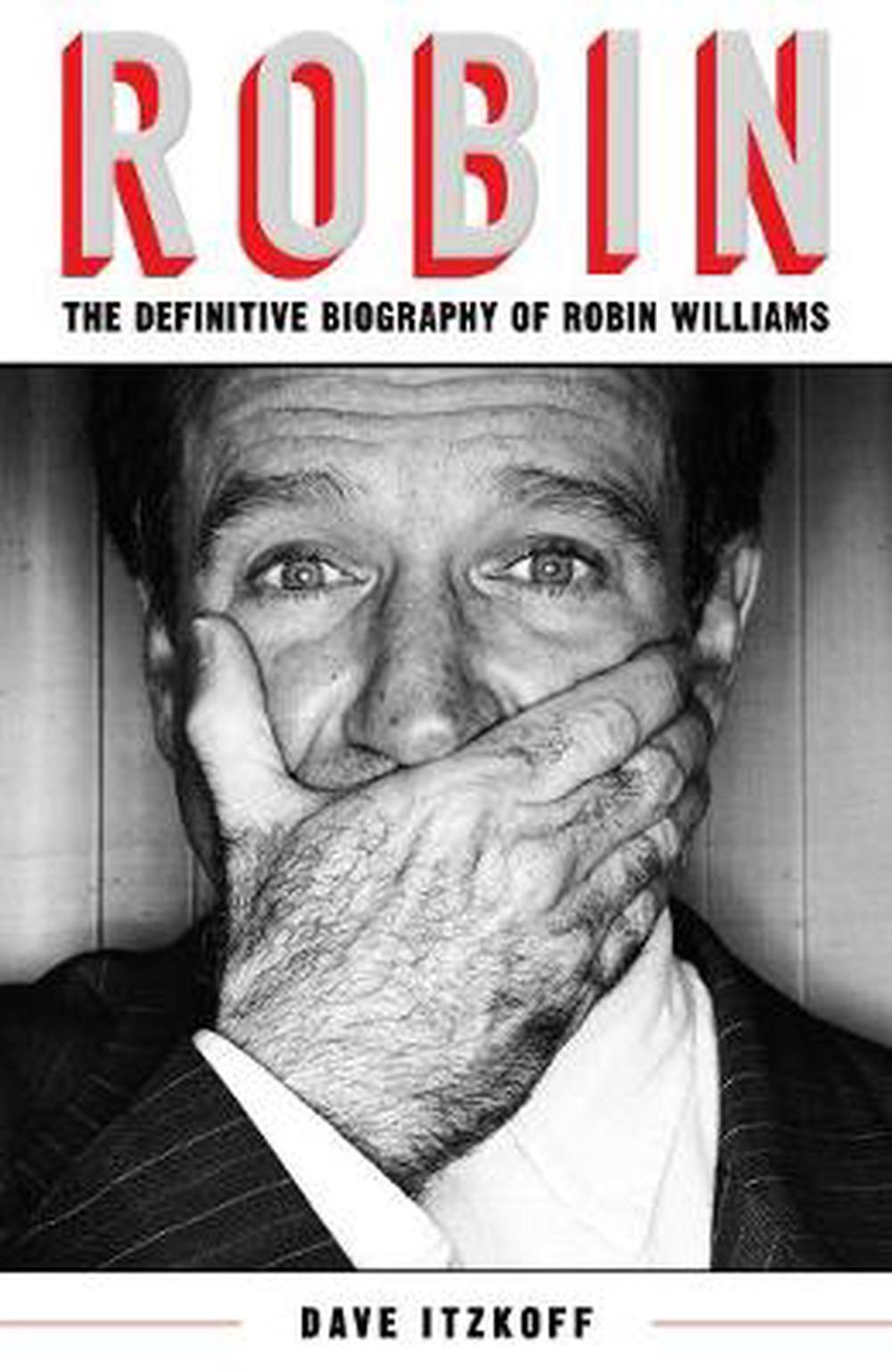 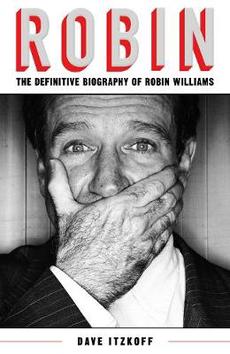 OTHER FORMATS:
PUBLISHED: 29th May 2018
ISBN: 9780283072321
ANNOTATION:
From New York Times culture reporter Dave Itzkoff, the definitive biography of Robin Williams - a compelling portrait of one of America's most beloved and misunderstood entertainers.

From New York Times culture reporter Dave Itzkoff, the definitive biography of Robin Williams - a compelling portrait of one of America's most beloved and misunderstood entertainers.

From his rapid-fire stand-up comedy riffs to his breakout role in Mork & Mindy and his Academy Award-winning performance in Good Will Hunting, Robin Williams was a singularly innovative and beloved entertainer. He often came across as a man possessed, holding forth on culture and politics while mixing in personal revelations - all with mercurial, tongue-twisting intensity as he inhabited and shed one character after another with lightning speed.

But as Dave Itzkoff shows in this revelatory biography, Williams's comic brilliance masked a deep well of conflicting emotions and self-doubt, which he drew upon in his comedy and in celebrated films like Dead Poets Society; Good Morning, Vietnam; The Fisher King; Aladdin; and Mrs Doubtfire, where he showcased his limitless gift for improvisation to bring to life a wide range of characters. And in Good Will Hunting he gave an intense and controlled performance that revealed the true range of his talent.

Itzkoff also shows how Williams struggled mightily with addiction and depression - topics he discussed openly while performing and during interviews - and with a debilitating condition at the end of his life that affected him in ways his fans never knew. Drawing on more than a hundred original interviews with family, friends, and colleagues, as well as extensive archival research, Robin is a fresh and original look at a man whose work touched so many lives.

Dave Itzkoff is the author of Mad as Hell, Cocaine's Son, and Lads. He is a culture reporter at the New York Times, where he writes regularly about film, television, theater, music, and popular culture. He previously worked at Spin, Maxim, and Details, and his work has appeared in GQ, Vanity Fair, Wired, and other publications. He lives in New York City.

For someone who often seemed to wear his heart on his sleeve, Robin Williams was also surprisingly elusive. In his probing and compassionate biography, Dave Itzkoff does justice to both the blazing light and the dark corners in his work and life. Robin is deeply reported, finely attuned to the ebb and flow of a long and singular career, and ultimately very moving. -- Mark Harris, author of Pictures at a Revolution and Five Came Back Everyone Dave Itzkoff interviewed for his account of Robin Williams's life and career seems unsure if they fully knew who Williams was and why he did all the things he did, but Itzkoff pieces him together in his entirety. This engrossing book paints a stunningly complete picture of both the man and the comedian. A triumph, and a tragedy. -- Alan Sepinwall, coauthor of TV (The Book) and author of The Revolution Was Televised Dave Itzkoff has produced a remarkable and empathetic portrait, packed with satisfying detail, of a comic whirligig who could break your heart. He reveals Robin Williams the man with clarity and poignancy. -- Julie Salamon, author of The Devil's Candy and Wendy and the Lost Boys This is the complete portrait of Robin Williams, from the boyhood inception of his genius to the complexity of his death. Williams may well be one of those people who are impossible to fully understand, but this book is as close as anyone will ever come. -- Chuck Klosterman, author of But What If We're Wrong? Dave Itzkoff's Robin is much like the man himself - warm, funny, frenetic, with a core of darkness and empathy. It gets at that darkness, and shows how it fuelled, beautifully, the manic brain and kinetic body of the man himself. An amazing read. -- Patton Oswalt In Robin, Dave Itzkoff manages to straddle the man and the myth of Robin Williams, all the while helping us see why we fell in love with both. He has written a book about the truth and pain that lies in comedy, and the price paid by a sensitive soul. -- Amy Poehler This well-written page-turner is the definitive biography of the genius of Robin Williams, whose life redefines the highs and lows of the American dream. -- Steve Martin

From New York Times culture reporter Dave Itzkoff, the definitive biography of Robin Williams - a compelling portrait of one of America's most beloved and misunderstood entertainers.

Very good gave you a insight to the man.
By John