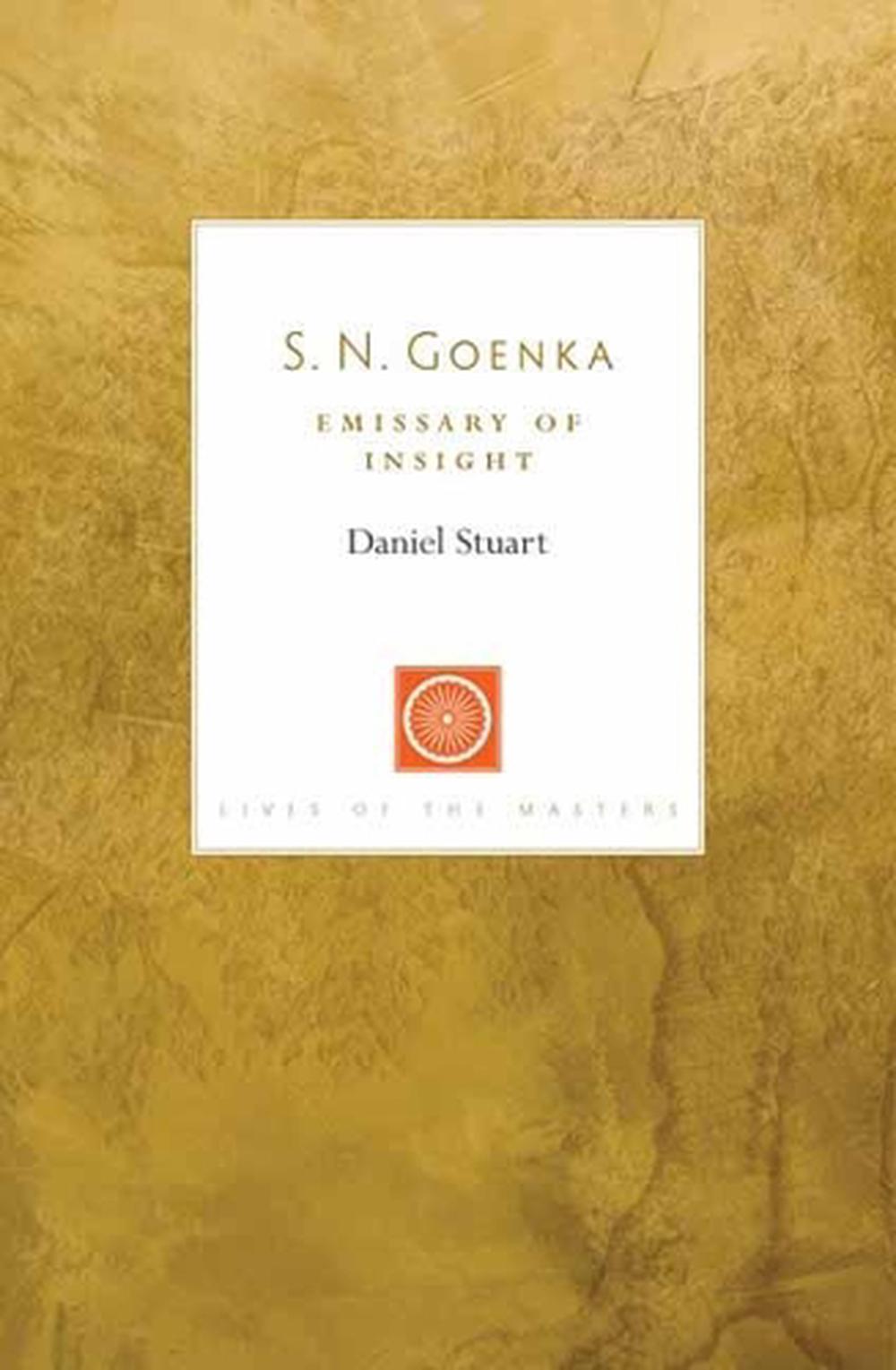 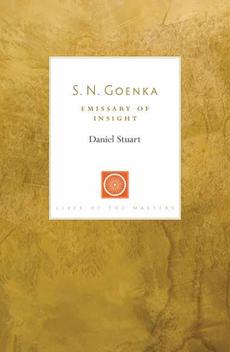 An eagerly anticipated biography of S. N. Goenka--one of the most influential meditation masters of the twentieth century.

In a life that saw him evolve from a staunchly religious Hindu to an ecumenical master of Buddhist insight meditation, Satyanaraya? (S. N.) Goenka (1924-2013) became instrumental in popularizing lay mindfulness and insight meditation practice on a global scale. Goenka was in the second generation of an Indian family living in Burma. When he arrived in India in the 1960s, he felt the pull of karmic destiny to teach meditation and thereby repay the ancient debt that Burmese Buddhists owed to India. In the 1970s, as Goenka was becoming an integral part of the Indian Buddhist spiritual landscape, thousands of young people from the United States and Europe flocked to India to explore its spiritual possibilities. Out of this remarkable convergence was launched a global network of practitioners and meditation centers that would become Goenka's legacy.Drawing heavily on Goenka's own autobiographical writings and Dharma talks, S. N. Goenka is the first comprehensive portrait of his life. Daniel Stuart incorporates a wide range of primary documents and newly translated material to offer readers an in-depth exploration of Goenka's life and teachings. Stuart further details the trials and tribulations Goenka faced in building a movement in India in the 1970s, developing a global network of meditation centers, and negotiating a range of relationships with students and religious leaders worldwide. This biography reflects on Goenka's role in the revival of Buddhism in postcolonial India and his emergence as one of the most influential meditation masters of the twentieth century.

DANIEL STUART is a scholar of South Asian religions, literary cultures, and meditation traditions specializing in the texts and practices of the Buddhist tradition. Over the years, he has worked extensively on sutra and narrative literature, sastric texts, and Buddhist manuscripts in various Asian languages and scripts. Stuart is interested in the interrelationships between Buddhist practice traditions, theories of mind, and scriptural production in both premodern South Asia and modern India. His work engages how contemplative practitioners historically interfaced with their textual, philosophical, and material environments, fashioning dynamic meditative approaches to morphing and historically layered epistemological frames of reference.