by Clive Cussler and Boyd Morrison 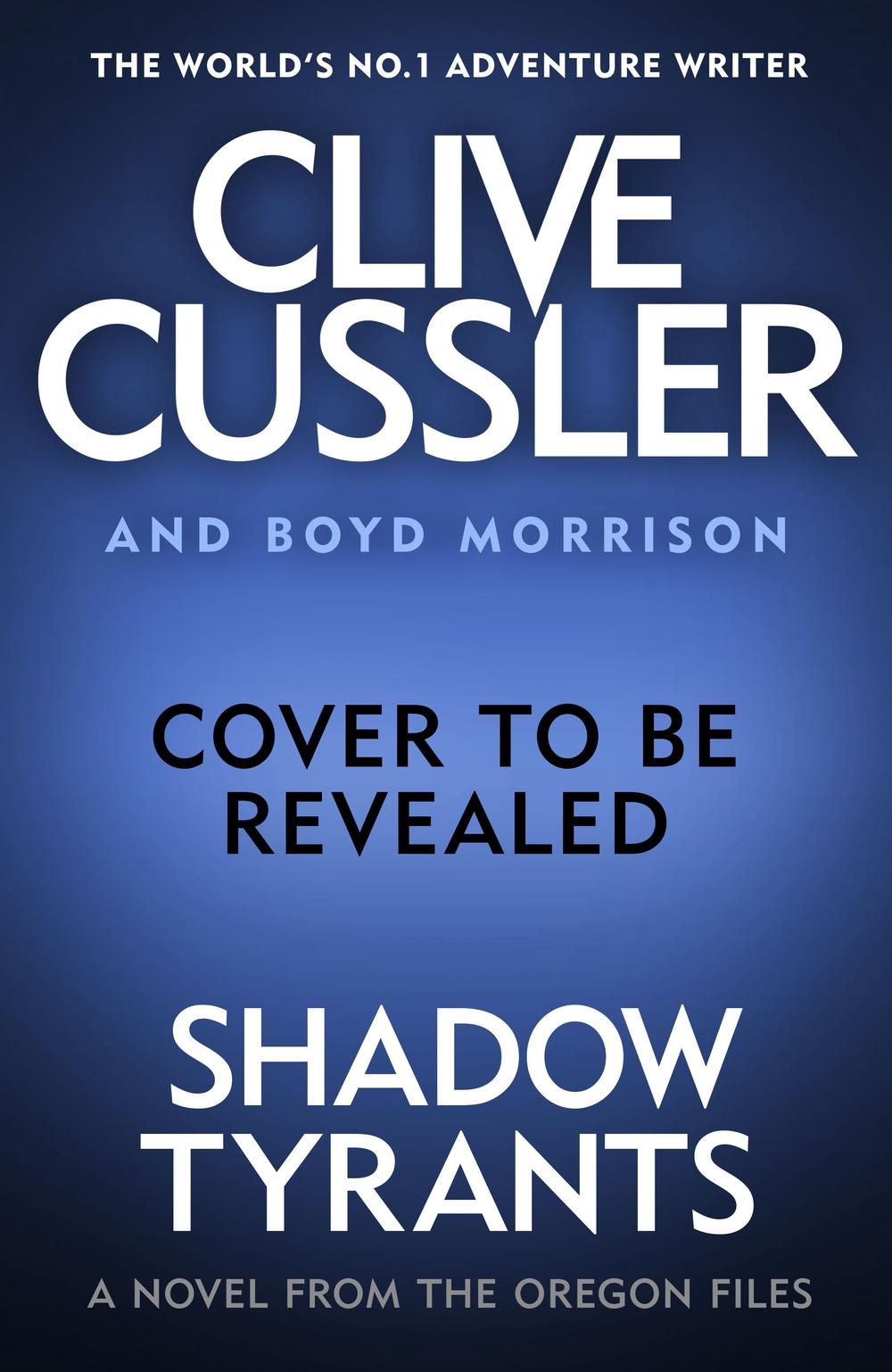 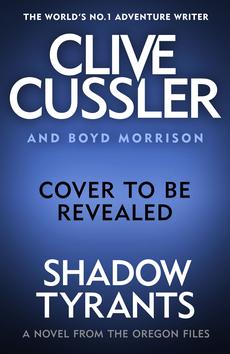 Only Juan Cabrillo and the crew of the Oregon stand between two warring moguls and global havoc in this thrilling suspense novel in Clive Cussler's #1 New York Times bestselling series.Nearly two thousand years ago, an Eastern emperor charged a small group with safeguarding a body of knowledge and secrets powerful enough to change the history of mankind.They went down in legend as the Nine Unknown Men - and now two rival factions of the descendants are fighting a mighty battle.Both sides think they are saving the world, but one of them is willing to use horrifying means to accomplish its goals. Now it is up to Cabrillo and his team of expert operatives to stop both of them from the destructive path they're on, and save the earth from a dynasty of terror.

Clive Cussler (Author) Clive Cussler is the author and co-author of a great number of international bestsellers, including the famous Dirk Pitt adventures, such as Celtic Empire; the NUMA Files adventures, most recently The Rising Sea; the Oregon Files, such as Shadow Tyrants; the Isaac Bell historical thrillers, which began with The Chase; and the recent Fargo Adventures which lastly included The Oracle. He lives in Arizona.

Boyd Morrison (Author) Boyd Morrison is the coauthor with Cussler of the Oregon Files novels Piranha, The Emperor's Revenge, Typhoon Fury, and Shadow Tyrants, and the author of four other books. He is also an actor and engineer, with a doctorate in engineering from Virginia Tech, who has worked on NASA's space station project at Johnson Space Center and developed several patents at Thomson/RCA. In 2003, he fulfilled a lifelong dream by becoming a Jeopardy! champion. He lives in Seattle.