by Clive Cussler and Justin Scott 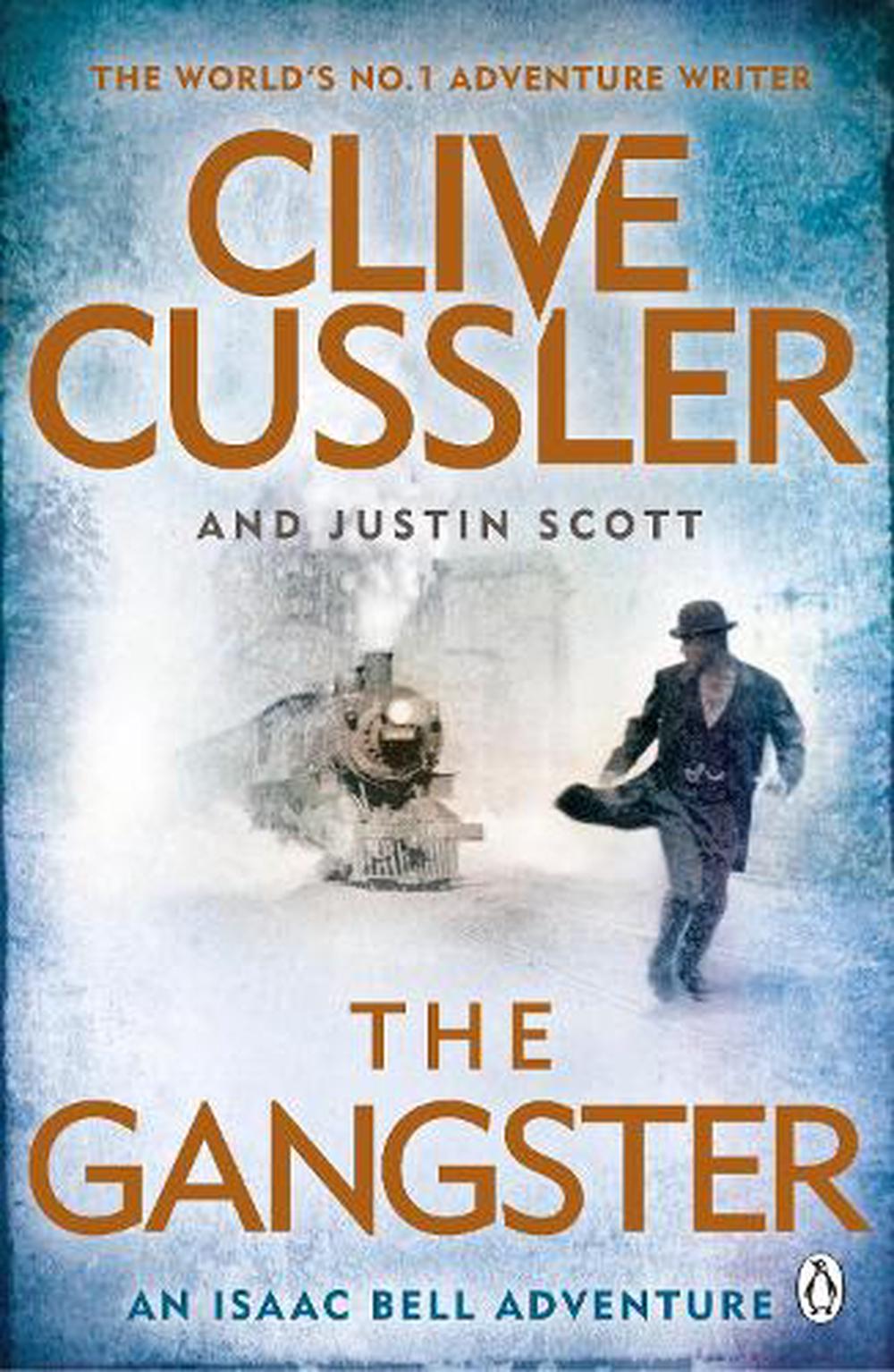 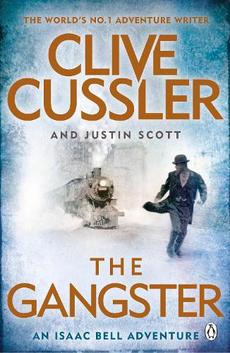 Who dares stop them? Detective Isaac Bell of the Van Dorn Agency is hired to form a special 'Black Hand Squad' - but with each gangster caught a new one appears on the street. Are these new recruits or other criminals imitating the Black Hand? Where are these men coming from?

Murder is just the beginning . . . Then the killings start. Each victim is a man more powerful than the last. Bell is convinced that he's facing a murderous organization hell bent on bringing the city to its knees.

But that's before he discovers their ultimate target - the most powerful man in the country- the President of the United States . . .

Clive Cussler (Author) is the author or co-author of a great number of international bestsellers, including the famous Dirk Pitt adventures, such as Havana Storm; the NUMA Files adventures, most recently The Pharaoh's Secret; the OregonFiles, such as The Emperor's Revenge; the Isaac Bell historical thrillers, which began with The Chase; and the recent Fargo Adventures which lastly includedThe Solomon Curse. He lives in Arizona.

Justin Scott (Author) is the author of twenty-six novels, including The Shipkiller andNormandie Triangle, the Ben Abbot detective series, and five modern sea thrillers under his pen name Paul Garrison. He currently co-writes the Isaac Bell series with Clive Cussler. He lives in Connecticut.

Just about the best storyteller in the business New York Post Nobody does it better... nobody! Stephen Coonts The Adventure King Sunday Express The guy I read -- Tom Clancy Cussler is hard to beat Daily Mail The ninth book in the action-packed series featuring Isaac Bell, from Sunday Times bestseller Clive Cussler Crime, corruption and murder in the back alleys of New York . . . a vicious organisation is terrorising the city and only one man can stop them from publisher's description