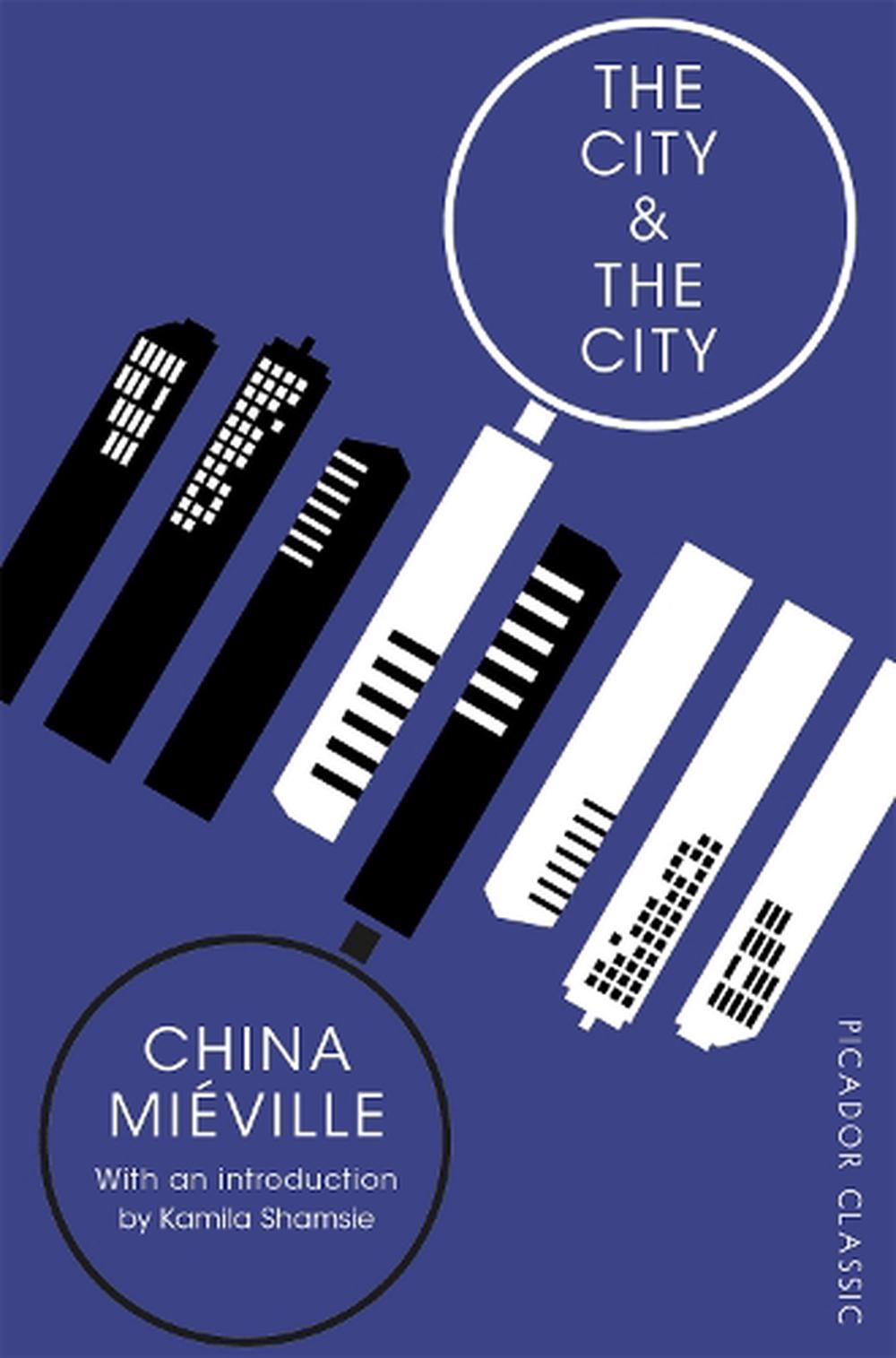 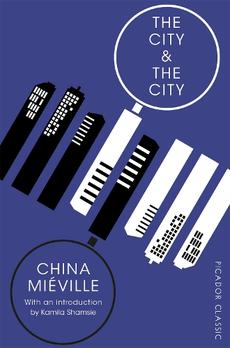 A genre-busting thriller from one of Britain's most widely acclaimed fantasy writers.

With an introduction by novelist Kamila Shamsie

When the body of a murdered woman is found in the extraordinary, decaying city of Beszel, somewhere at the edge of Europe, it looks like a routine case for Inspector Tyador Borlu of the Extreme Crime Squad. But as he probes, the evidence begins to point to conspiracies far stranger, and more deadly, than anything he could have imagined. Soon his work puts him and those he cares for in danger. Borlu must travel to the only metropolis on Earth as strange as his own, across a border like no other.

With shades of Kafka and Philip K. Dick, Raymond Chandler and 1984, the multi-award winning The City & The City by China Mieville is a murder mystery taken to dazzling metaphysical and artistic heights.

China Mieville lives and works in London. He is three-time winner of the prestigious Arthur C. Clarke Award and has also won the British Fantasy Award twice. The City & The City, an existential thriller, was published to dazzling critical acclaim and drew comparison with the works of Kafka and Orwell and Philip K. Dick. His novel Embassytown was a first and widely praised foray into science fiction.

Mieville - twice winner of the British Fantasy Award and three times winner of the Arthur C Clarke Award - is head and shoulders above other writers in this genre. The Times One of our most important writers. Independent on Sunday Mieville is gifted with an incomparable visionary imagination. Financial Times You can't talk about Mieville without using the word "brilliant". -- Ursula Le Guin Guardian