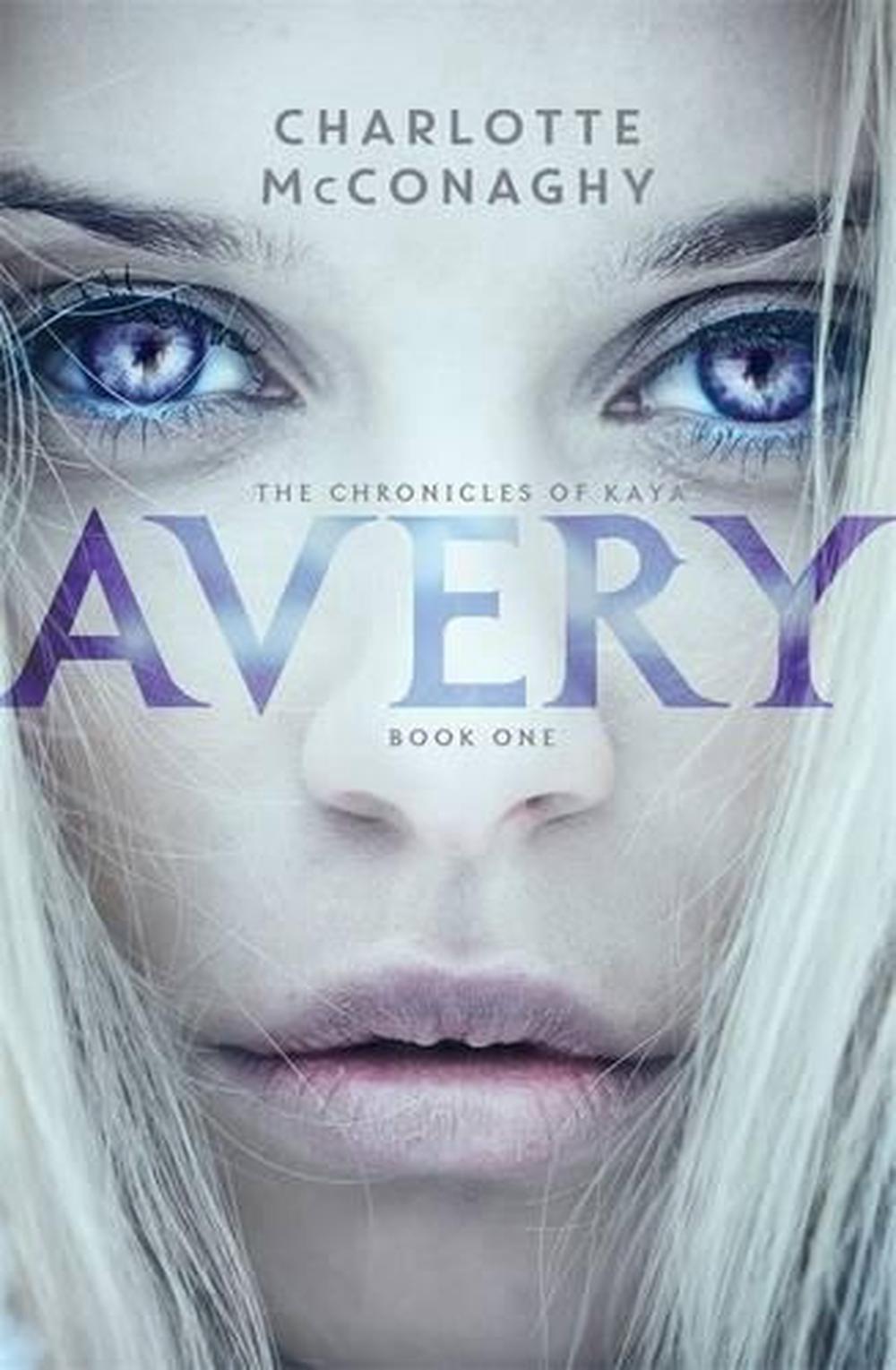 Avery is a sweeping, romantic fantasy novel about finding the courage to love against all odds. The people of Kaya die in pairs. When one lover dies, the other does too. So it has been for thousands of years - until Ava. For although her bondmate, Avery, has been murdered and Ava's soul has been torn in two, she is the only one who has ever been strong enough to cling to life. Vowing revenge upon the barbarian queen of Pirenti, Ava's plan is interrupted when she is captured by the deadly prince of her enemies. Prince Ambrose has been brought up to kill and hate. But when he takes charge of a strangely captivating Kayan prisoner and is forced to survive with her on a dangerous island, he must reconsider all he holds true ...In a violent country like Pirenti, where emotion is scorned as a weakness, can he find the strength to fight for the person he loves ...even when she's his vengeful enemy?

Charlotte grew up with her nose in a book and her head in the clouds. At fourteen, her English teacher told her that the short story she d submitted was wildly romantic but somewhat cliched, so she decided to prove him wrong and write a novel. Thus began her foray into epic fantasy, with sweeping romances and heroic adventures, and as much juicy drama as she could possibly squeeze in. Her first novel, Arrival, was published at age seventeen, followed by Descent when she was twenty, launching The Strangers of Paragor series, which is adventure fantasy for teenagers. Soon she started her first adult fantasy novel, Avery, the prologue of which came to her in a very vivid dream. This novel didn t come together fully until she had finished a degree in screenwriting at the Australian Film, Television & Radio School in Sydney, and then all at once it seemed to fall into place. Avery will be the first book in a new series called The Chronicles of Kaya. Charlotte currently lives in Sydney, studying a Masters in Screenwriting, which allows her to explore different aspects of her writing and indulge in her passion for film and television. She will, howe

Avery is a sweeping, romantic fantasy novel about finding the courage to love against all odds.