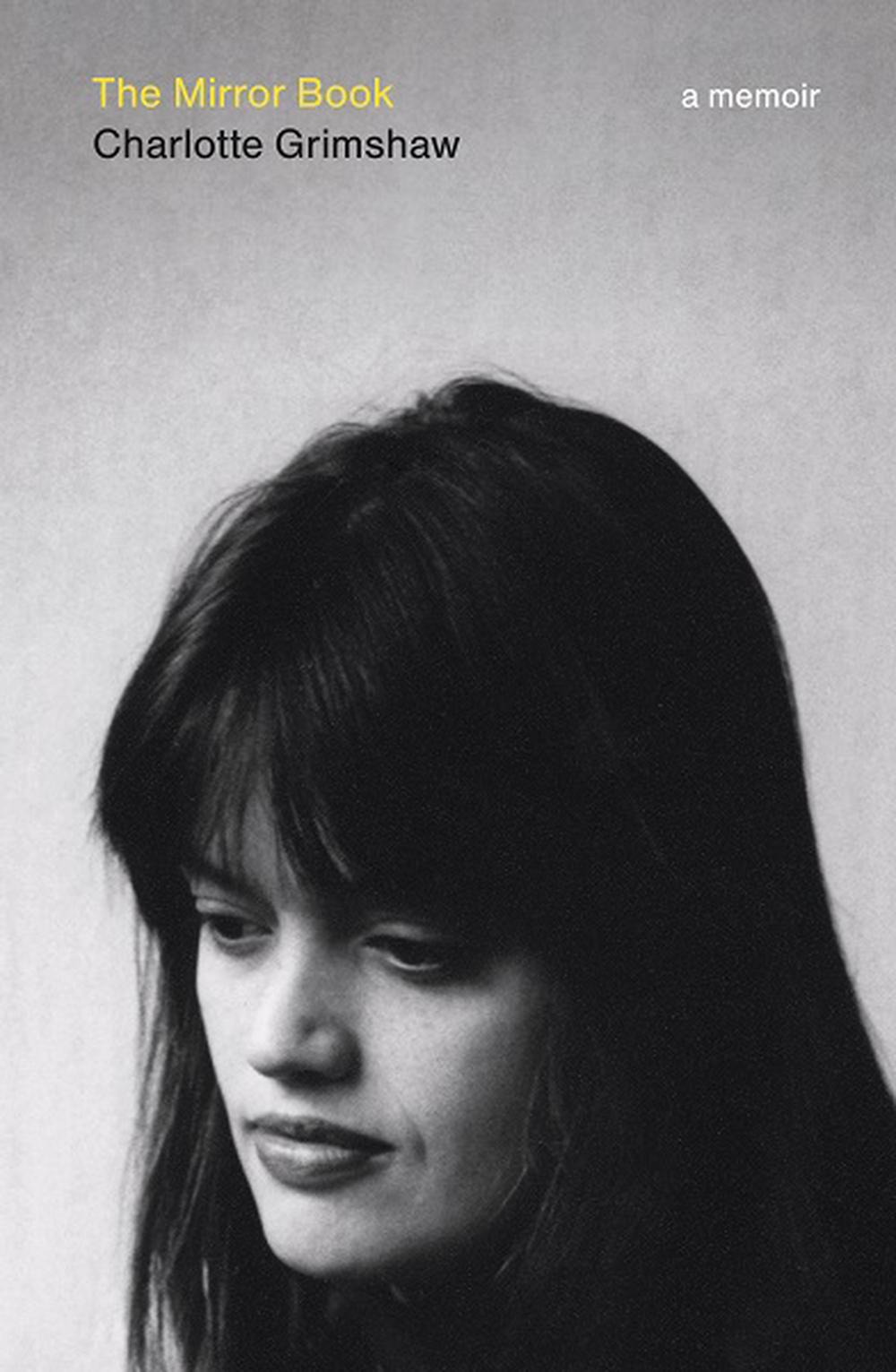 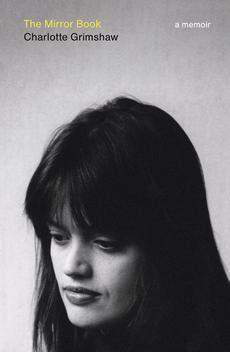 Brave, explosive, and thought-provoking, this is a powerful memoir from a critically acclaimed writer.

‘It’s material, make a story out of it,’ was the mantra Charlotte Grimshaw grew up with in her famous literary family. But when her life suddenly turned upside-down, she needed to re-examine the reality of that material. The more she delved into her memories, the more the real characters in her life seemed to object. So what was the truth of ‘a whole life lived in fiction'?

This is a vivid account of a New Zealand upbringing, where rebellion was encouraged, where trouble and tragedy lay ahead. It looks beyond the public face to the ‘messy reality of family life – and much more’.

Charlotte Grimshaw is the author of seven critically acclaimed novels and two outstanding collections of linked stories. As a reviewer in The New Zealand Listener noted- 'A swarming energy pervades every page she writes . . . her descriptive writing has always been of the highest order. Most of it would work just as well as poetry.' She is a winner of the BNZ Katherine Mansfield Award. Her story collection Opportunity was shortlisted for the prestigious Frank O'Connor International Prize, and Opportunity won New Zealand's premier Montana Award for Fiction, along with the Montana Medal for Book of the Year. She was also the Montana Book Reviewer of the Year. Her story collection Singularity was shortlisted for the Frank O'Connor International Prize and the Asia Pacific Commonwealth Writers' Prize. Her novel, The Night Book , was a finalist for the New Zealand Post Award. Grimshaw's fifth novel, Soon , a bestseller in New Zealand, was published by Jonathan Cape in the UK and by Anansi in Canada and the United States. These two novels were made into a TV series, The Bad Seed , which screened on TV One in 2019.Her novel Mazarine was longlisted for the 2019 Ockham Book Awards. Her monthly column in Metro magazine won a Qantas Media Award. She was 2016 finalist in the Canon Media Award Reviewer of the Year, and won the 2018 Voyager Media Award for Reviewer of the Year. Information on all of Charlotte Grimshaw's books, reviews and selected reviews and columns can be found at In 2014, Charlotte Grimshaw and her husband Paul Grimshaw, along with law firm Grimshaw & Co, agreed to sponsor the Sargeson Fellowship, which awards a stipend and residency to writers. Charlotte Grimshaw is also a literary advisor for the Sargeson Trust. She has been involved in writing courses for young people run by the Michael King Writers' Centre. She has judged the Sunday Star-Times Short Story award twice, and the Auckland University Ingenio short story award twice, and was the judge of the premier award of the 2014 BNZ Katherine Mansfield short story prize. She is also a literary advisor to the Academy of New Zealand Literature. "Charlotte is one of New Zealand's most accomplished and acclaimed writers with a significant publishing record. She has few peers as a fiction writer and essayist, and as a reviewer and public intellectual. Her work for newspapers and magazines reveals her curiosity about the world, her immersion in contemporary politics and social issues; it demonstrates her clear-sighted thinking, willingness to interrogate and expose, and desire to engage with difficult topics. Her writing can be searing and fearless. Her work as a fiction writer wins literary awards and is adapted for television, a rare combination anywhere, especially for an author who is not writing commercial or historical fiction ." - Dr Paula Morris MNZM