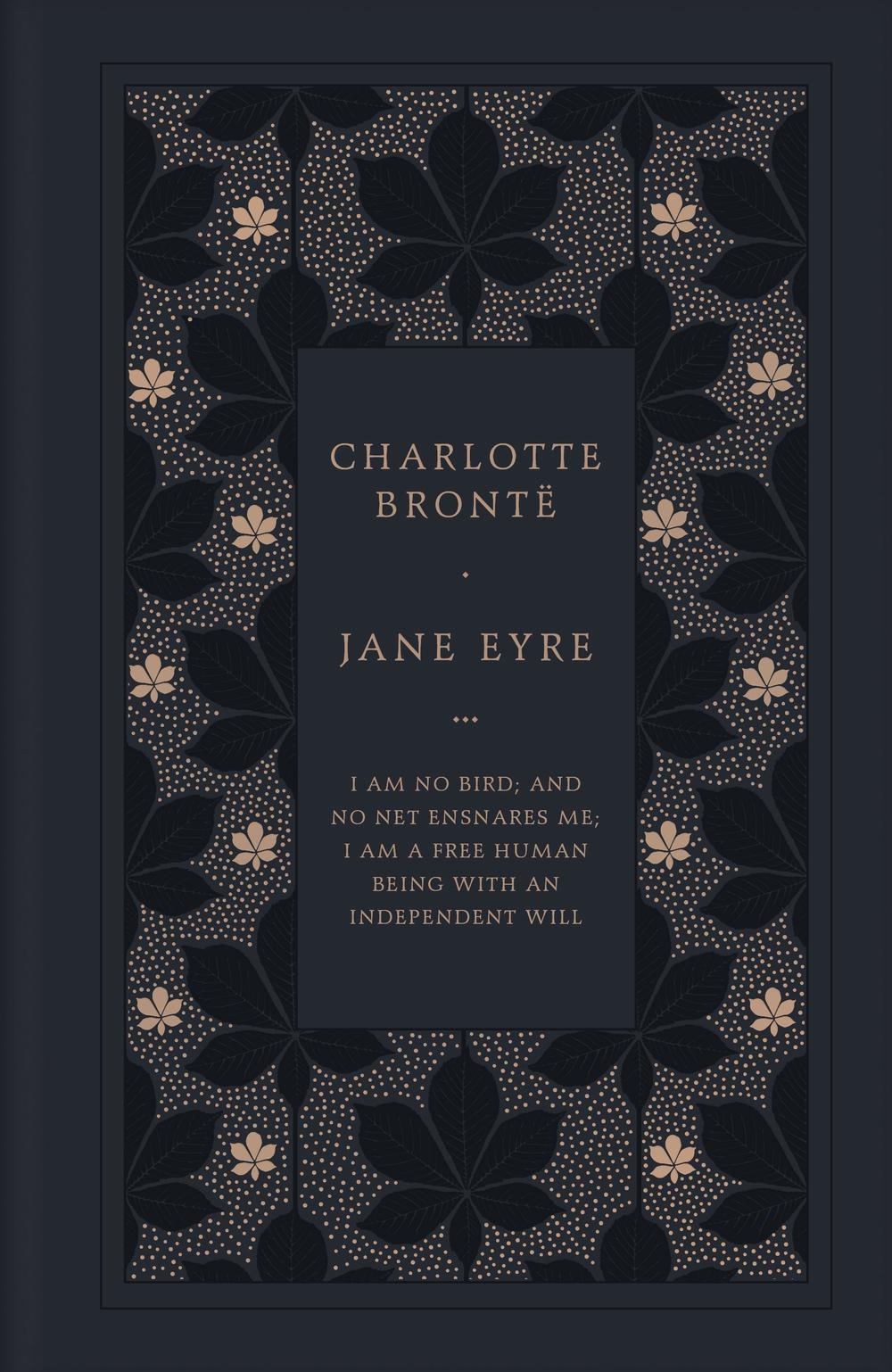 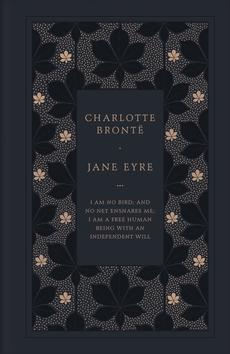 Part of a special set of 10 hardcover classics, designed by Coralie Bickford-Smith, that innovatively use foil and a special new binding material to create a highly collectible set.

Charlotte Bronte's first published novel, Jane Eyre was immediately recognised as a work of genius when it appeared in 1847. Orphaned into the household of her Aunt Reed at Gateshead, subject to the cruel regime at Lowood charity school, Jane Eyre nonetheless emerges unbroken in spirit and integrity. How she takes up the post of governess at Thornfield Hall, meets and loves Mr Rochester and discovers the impediment to their lawful marriage are elements in a story that transcends melodrama to portray a woman's passionate search for a wider and richer life than that traditionally accorded to her sex in Victorian society.

Charlotte Bronte was born on 21 April 1816. Her father was curate of Haworth, Yorkshire, and her mother died when she was five years old, leaving five daughters and one son. In 1824 Charlotte, Maria, Elizabeth and Emily were sent to Cowan Bridge, a school for clergymen's daughters, where Maria and Elizabeth both caught tuberculosis and died. The children were taught at home from this point on and together they created vivid fantasy worlds which they explored in their writing. Charlotte worked as a teacher from 1835 to 1838 and then as a governess. In 1846, along with Emily and Anne, Charlotte published Poems by Currer, Ellis and Acton Bell.After this Emily wrote Wuthering Heights, Anne wrote Agnes Grey and Charlotte wrote The Professor. Wuthering Heights and Agnes Grey were both published but Charlotte's novel was initially rejected. In 1847 Jane Eyre became her first published novel and met with immediate success. Between 1848 and 1849 Charlotte lost her remaining siblings- Emily, Branwell and Anne. She published Shirley in 1849, Villette in 1853 and in 1854 she married the Rev. Arthur Bell Nicholls. She died the next year, on 31 March 1855.

Charlotte Bronte was born at Thornton, Yorkshire, in 1816. Her mother died in 1821, and Charlotte, her four sisters, Maria, Elizabeth, Emily and Anne, and her brother Branwell were left in the care of their aunt, Elizabeth Branwell. Left to pursue their education mainly at home, all the Bronte children became involved in a rich fantasy life and Charlotte and Branwell collaborated in the invention of the imaginary kingdom of Angria. In 1824 Charlotte went with Maria, Elizabeth and Emily to a school for daughters of the clergy; her experiences there are fictionalized in the Lowood section of Jane Eyre (1847; written under the pseudonym of Currer Bell). She wrote three other novels, Shirey (1849) Vilette (1853) and She Professor (published posthumously in 1857). She also made occasional visits to London where she became known to various writers, including William Thackeray and Elizabeth Gaskell. In 1854 Charlotte finally overcame her father's objections and married, but unfortunately she was to die in the following year.