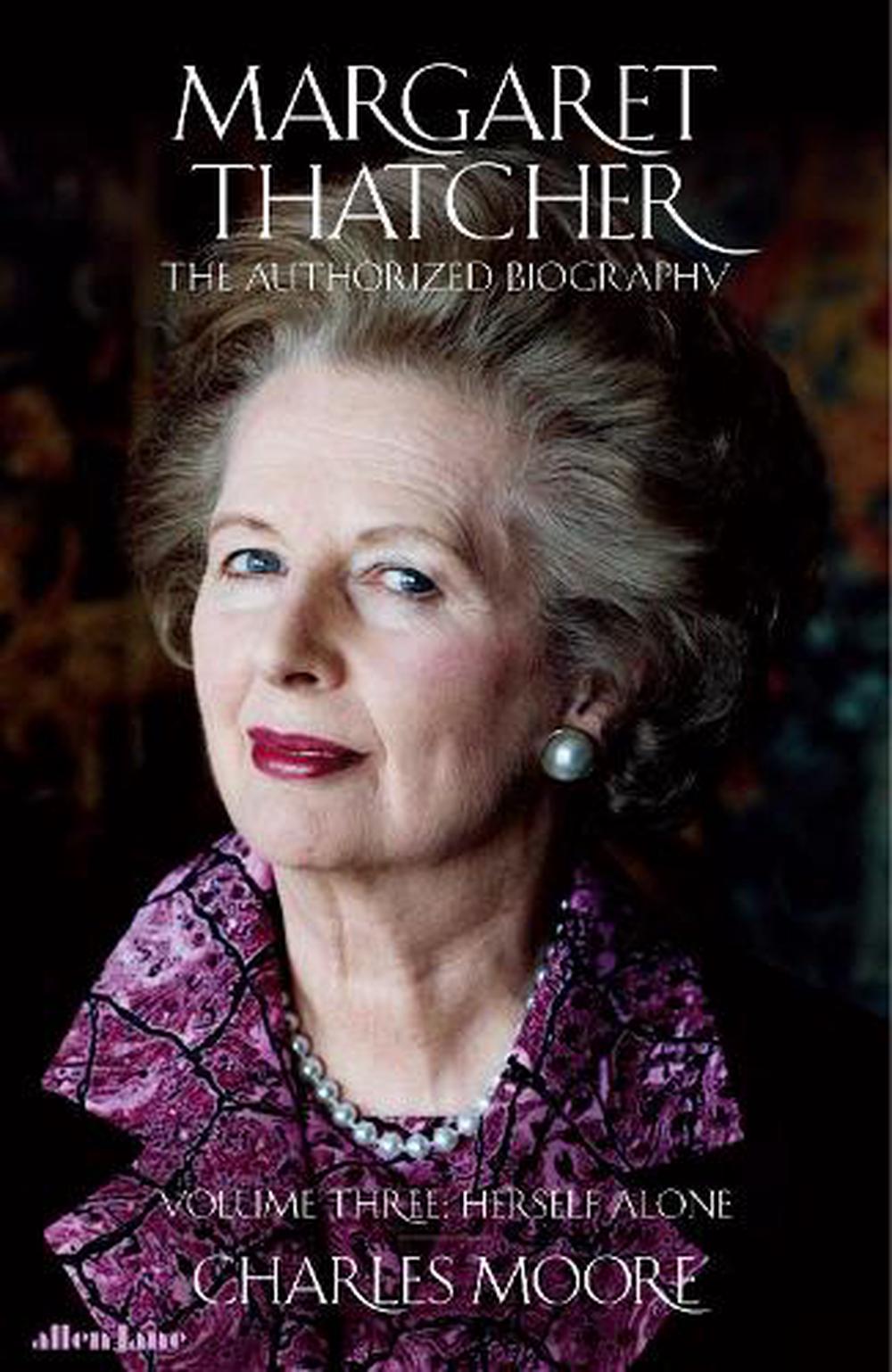 How did Margaret Thatcher change and divide Britain? How did her model of combative female leadership help shape the way we live now? How did the woman who won the Cold War and three general elections in succession find herself pushed out by her own MPs?

Charles Moore's full account, based on unique access to Margaret Thatcher herself, her papers and her closest associates, tells the story of her last period in office, her combative retirement and the controversy that surrounded her even in death. It includes the Fall of the Berlin Wall which she had fought for and the rise of the modern EU which she feared. It lays bare her growing quarrels with colleagues and reveals the truth about her political assassination.

Moore's three-part biography of Britain's most important peacetime prime minister paints an intimate political and personal portrait of the victories and defeats, the iron will but surprising vulnerability of the woman who dominated in an age of male power. This is the full, enthralling story.

Charles Moore joined the staff of the Daily Telegraph in 1979, and as a political columnist in the 1980s covered several years of Mrs Thatcher's first and second governments. He was Editor of the Spectator 1984-90; Editor of the Sunday Telegraph 1992-95; and Editor of the Daily Telegraph 1995-2003, for which he is still a regular columnist. The first volume of his biography of Margaret Thatcher, published in 2013, won the Elizabeth Longford Prize for Historical Biography, the HW Fisher Best First Biography Prize and Political Book of the Year at the Paddy Power Political Book Awards.