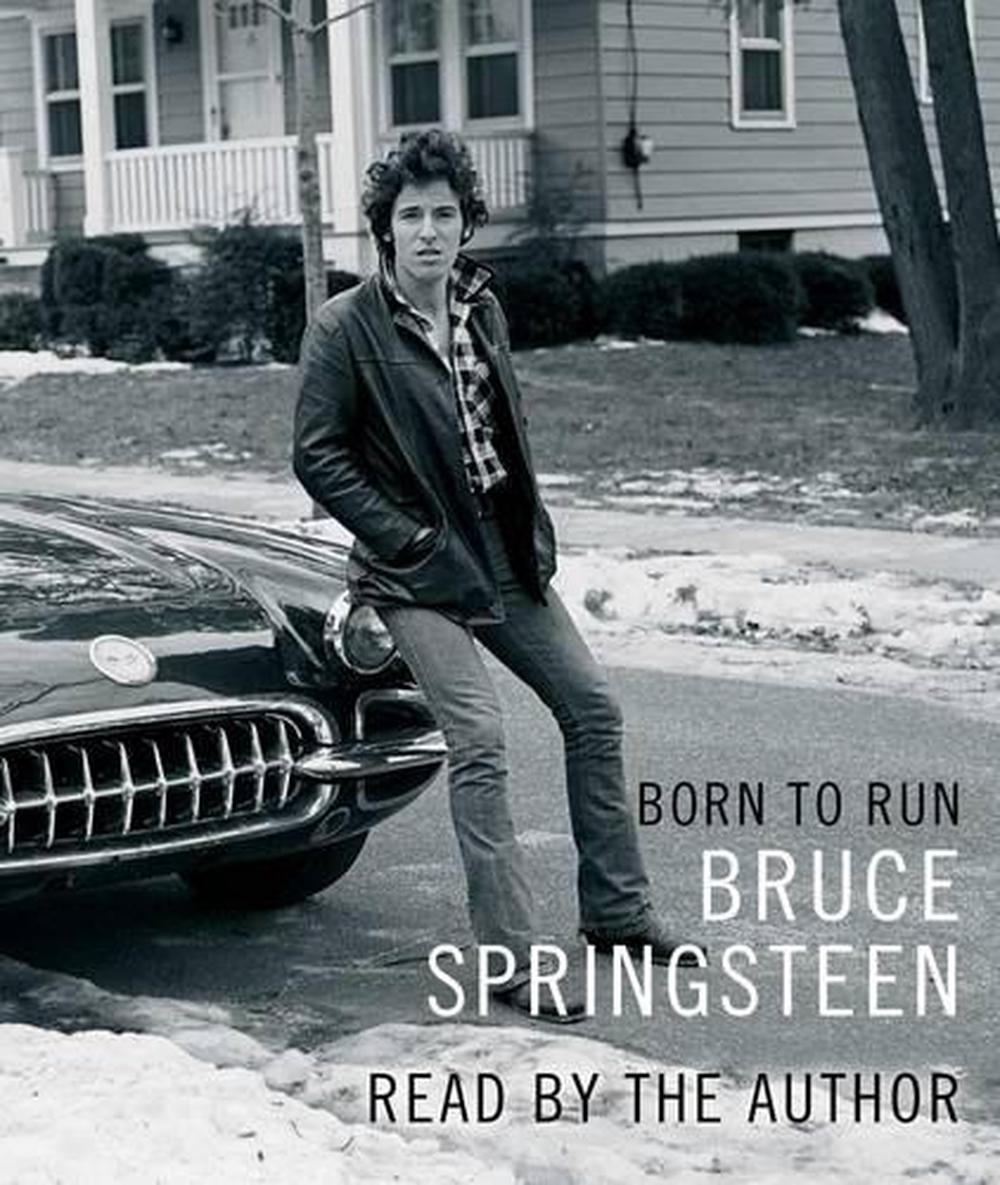 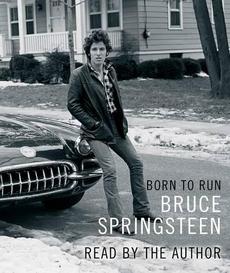 A revelatory memoir by a legendary rock star, Bruce Springsteen's BORN TO RUN will be the book of 2016.

The revelatory and wildly bestselling memoir by legendary rock star Bruce Springsteen: "Glorious...a philosophically rich ramble through a rock 'n roll life...It's the lyric he was born to write" (USA TODAY, 4 out of 4 stars).

Over the past seven years, Bruce Springsteen has privately devoted himself to writing the story of his life. The result is "an utterly unique, endlessly exhilarating, last-chance-power-drive of a memoir" (Rolling Stone) that offers the same honesty, humor, and originality found in his songs.

He describes growing up Catholic in Freehold, New Jersey, amid the poetry, danger, and darkness that fueled his imagination, leading up to the moment he refers to as "The Big Bang": seeing Elvis Presley's debut on The Ed Sullivan Show. He vividly recounts his relentless drive to become a musician, his early days as a bar band king in Asbury Park, and the rise of the E Street Band. With disarming candor, he also tells for the first time the story of the personal struggles that inspired his best work.

Rarely has a performer told his own story with such force and sweep. Like many of his songs ("Thunder Road," "Badlands," "Darkness on the Edge of Town," "The River" "Born in the U.S.A," "The Rising," and "The Ghost of Tom Joad," to name just a few), Bruce Springsteen's autobiography is written with the lyricism of a singular songwriter and the wisdom of a man who has thought deeply about his experiences.

"Both an entertaining account of Springsteen's marathon race to the top and a reminder that the one thing you can't run away from is yourself" (Entertainment Weekly), Born to Run is much more than a legendary rock star's memoir. This book is a "a virtuoso performance, the 508-page equivalent to one of Springsteen and the E Street Band's famous four-hour concerts: Nothing is left onstage, and diehard fans and first-timers alike depart for home sated and yet somehow already aching for more" (NPR).

"The Boss" hit the music industry with the release of his first album Greetings From Asbury Park, N.J., in 1973. The Wild, the Innocent, and The E Street Shuffle quickly followed this release. The albums received critical claim with comparisons to Bob Dylan, but did not sell well with the fans. Bruce Springsteen's career had begun.

Springsteen was born in Freehold, New Jersey, on September 23, 1949. He grew up in a "normal middle class family" and first started playing around with the guitar in High School. After graduating from High School he moved to New York to try and break into the Fol

FOREWORD I come from a boardwalk town where almost everything is tinged with a bit of fraud. So am I. By twenty, no race-car-driving rebel, I was a guitar player on the streets of Asbury Park and already a member in good standing amongst those who "lie" in service of the truth . . . artists, with a small "a." But I held four clean aces. I had youth, almost a decade of hard-core bar band experience, a good group of homegrown musicians who were attuned to my performance style and a story to tell. This book is both a continuation of that story and a search into its origins. I've taken as my parameters the events in my life I believe shaped that story and my performance work. One of the questions I'm asked over and over again by fans on the street is "How do you do it?" In the following pages I will try to shed a little light on how and, more important, why. Rock 'n' Roll Survival Kit DNA, natural ability, study of craft, development of and devotion to an aesthetic philosophy, naked desire for . . . fame? . . . love? . . . admiration? . . . attention? . . . women? . . . sex? . . . and oh, yeah . . . a buck. Then . . . if you want to take it all the way out to the end of the night, a furious fire in the hole that just . . . don't . . . quit ... burning. These are some of the elements that will come in handy should you come face-to-face with eighty thousand (or eighty) screaming rock 'n' roll fans who are waiting for you to do your magic trick. Waiting for you to pull something out of your hat, out of thin air, out of this world, something that before the faithful were gathered here today was just a song-fueled rumor. I am here to provide proof of life to that ever elusive, never completely believable "us." That is my magic trick. And like all good magic tricks, it begins with a setup. So . . .