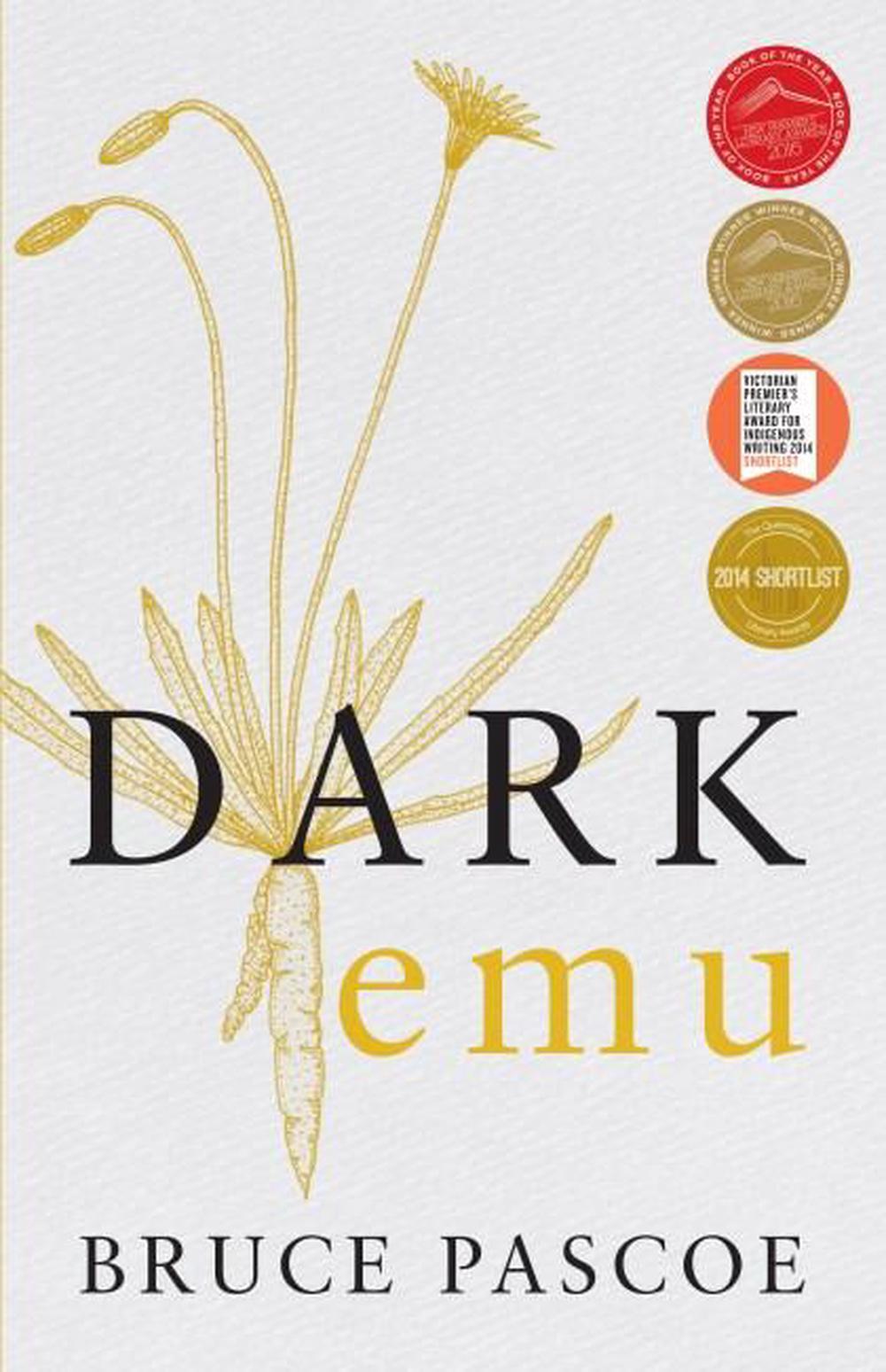 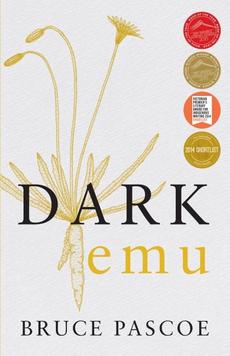 'Dark Emu injects a profound authenticity into the conversation about how we Australians understand our continent ... [It is] essential reading for anyone who wants to understand what Australia once was, or what it might yet be if we heed the lessons of long and sophisticated human occupation.' Judges for 2016 NSW Premier's Literary Awards

Bruce's comments on his book compared to Gammage's: "My book is about food production, housing construction and clothing, whereas Gammage was interested in the appearance of the country at contact. [Gammage] doesn't contest hunter gatherer labels either, whereas that is at the centre of my argument."

Bruce Pascoe is a Bunurong man born in the Melbourne suburb of Richmond. He is a member of the Wathaurong Aboriginal Co-operative of southern Victoria and has been the director of the Australian Studies Project for the Commonwealth Schools Commission. Bruce has had a varied career as a teacher, farmer, fisherman, barman, fencing contractor, lecturer, Aboriginal language researcher, archaeological site worker and editor.

Books include the short story collections Night Animals and Nightjar; the novels Fox, Ruby Eyed Coucal, Ribcage, Shark, Earth, and Ocean; historical works Cape Otway: Coast of secrets and Convincing Ground; the childrens book Foxies in a Firehose and the young adult fiction Fog a Dox, which won the Prime Ministers Literary Award for YA Fiction, 2013.

An important book I recommend everyone read.
By Kerry