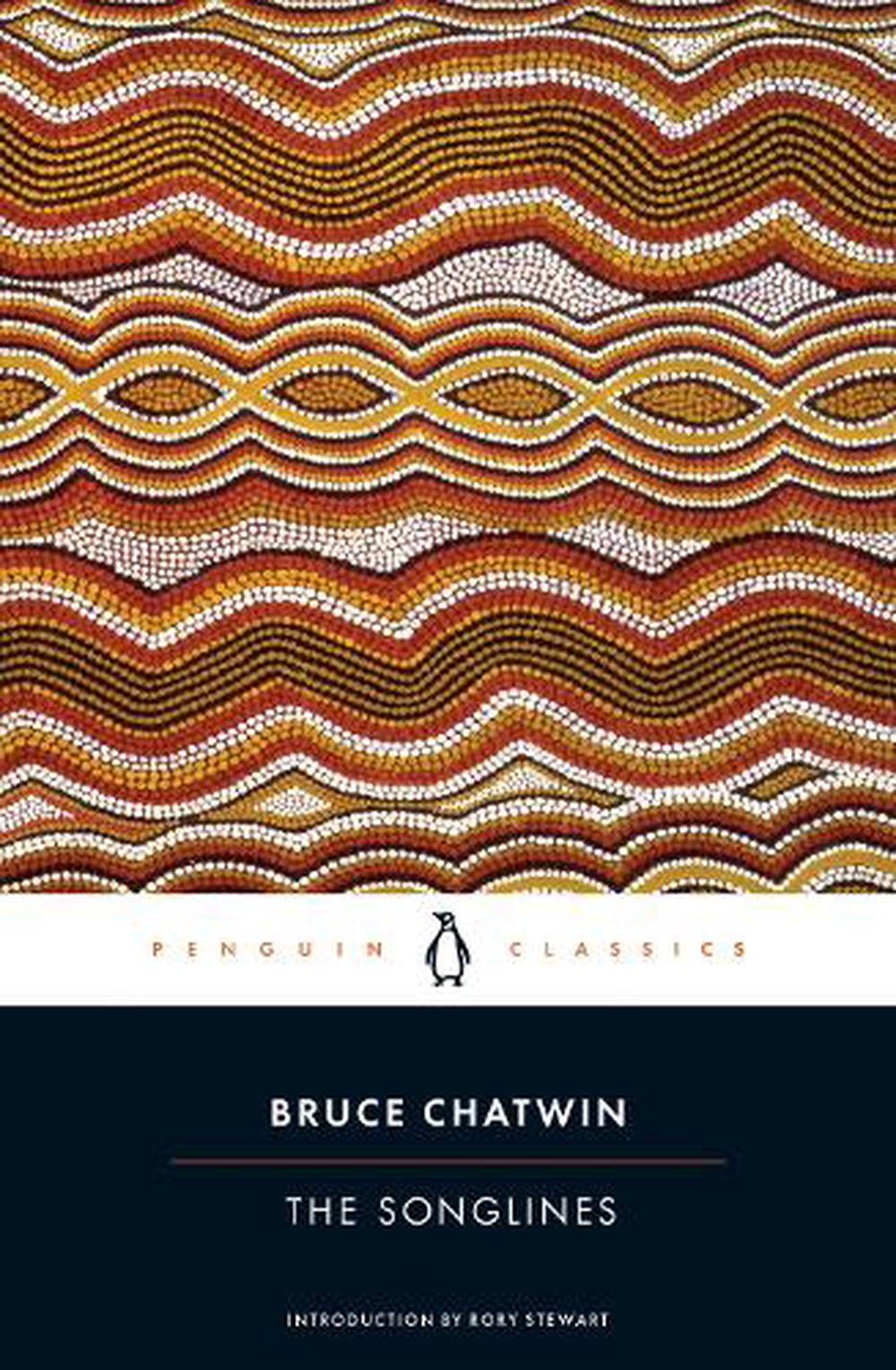 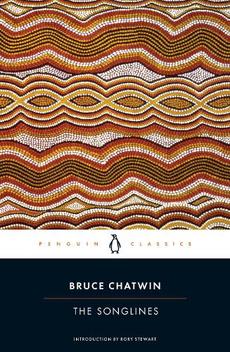 For its twenty-fifth anniversary, a new edition of Bruce Chatwin's classic work with a new introduction by Rory Stewart

Part adventure, part novel of ideas, part spiritual autobiography, "The Songlines" is one of Bruce Chatwin's most famous books. Set in the desolate lands of the Australian Outback, it tells the story of Chatwin's search for the source and meaning of the ancient "dreaming tracks" of the Aborigines—the labyrinth of invisible pathways by which their ancestors "sang" the world into existence. This singular book, which was a "New York Times" bestseller when it was published in 1987, engages all of Chatwin's lifelong passions, including his obsession with travel, his interest in the nomadic way of life, and his hunger to understand man's origins and nature.

Bruce Chatwin's first book In Patagonia (1977) was a landmark in travel writing. Traveler, aesthete and a connoisseur of the exotic, Chatwin was a major British literary voice who also wrote On the Black Hill, The Viceroy of Ouidah, The Songlines and Utz before his death in 1989.

"A blend of travelogue, memoir, history, philosophy, science, meditation, and commonplace book...Chatwin's astonishing style captures the metamorphoses of his own 'Walkabout'....He takes the travel genre beyond exoticism and the simple picturesque into the metaphysical."-- The Boston Globe The riches of The Songlines are varied and artfully stashed. Chatwin's physical journey over Australia's parched hide corresponds to his intellectual excursions, which are full of surprising turns."-- Time "No ordinary book ever issues from Bruce Chatwin. Each bears the imprint of a dazzingly original mind."-- Newsday