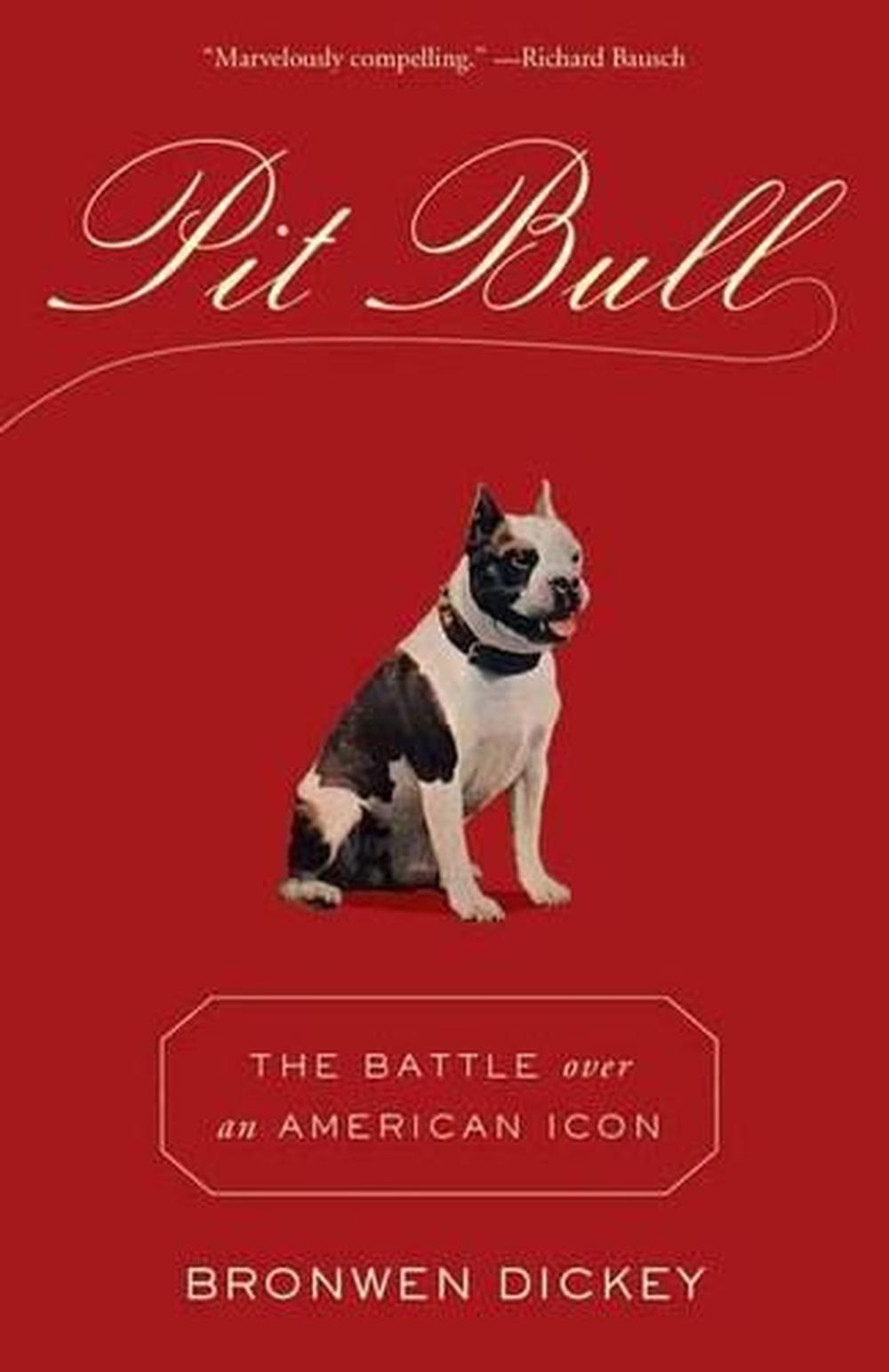 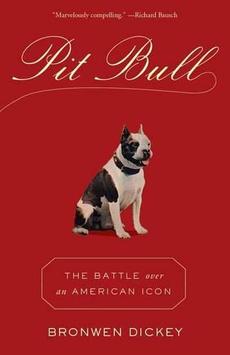 The hugely illuminating story of how a popular breed of dog became the most demonized and supposedly the most dangerous of dogs-and what role humans have played in the transformation.

When Bronwen Dickey brought her new dog home, she saw no traces of the infamous viciousness in her affectionate, timid pit bull. Which made her wonder- How had the breed-beloved by Teddy Roosevelt, Helen Keller, and Hollywood's "Little Rascals"-come to be known as a brutal fighter?

Her search for answers takes her from nineteenth-century New York City dogfighting pits-the cruelty of which drew the attention of the recently formed ASPCA-to early twentieth-century movie sets, where pit bulls cavorted with Fatty Arbuckle and Buster Keaton; from the battlefields of Gettysburg and the Marne, where pit bulls earned presidential recognition, to desolate urban neighborhoods where the dogs were loved, prized-and sometimes brutalized.

Whether through love or fear, hatred or devotion, humans are bound to the history of the pit bull. With unfailing thoughtfulness, compassion, and a firm grasp of scientific fact, Dickey offers us a clear-eyed portrait of this extraordinary breed, and an insightful view of Americans' relationship with their dogs.

BRONWEN DICKEYis an essayist and journalist who writes regularly for the Oxford American. Her work has also appeared inThe New York Times,Slate, The Best American Travel Writing 2009,Newsweek,andOutside,among other publications. In 2009 she received a first-place Lowell Thomas Travel Journalism Award and a MacDowell Colony residency grant. She lives in North Carolina.

"Terrific... [Dickey] does more than simply dispel the many myths around pit bulls; she strives to explore what those myths can tell us about ourselves. This beautifully written, heartbreaking book is not just for dog lovers -- it's for anyone interested in race, class, history and the complexity of media narratives." --NPR

"Ms. Dickey not only writes about the ebb and flow of public fear and loathing, she takes the reader on a thoroughly comprehensible tour of genetics and behavioral science to explain why breeding never guarantees an individual dog's personality, and shouldn't be used to condemn it.... Picking out one breed to blame is neither warranted nor effective, and a reader of her book will be hard put to disagree." --The New York Times

"Brilliant... A powerful and disturbing book that shows how the rise of the killer-pit bull narrative reflects many broader American anxieties and pathologies surrounding race, class, and poverty... A remarkable study of our capacities for cruelty and compassion toward dogs and other humans, and an eloquent argument for abandoning the fears and prejudices that have made pit bulls in particular the victims of mistreatment." --Christian Science Monitor

"Like the pit bull itself, this book is sturdy, complicated and resists easy categorization... As Dickey exhaustively demonstrates, there is no 'aggression gene' and no such thing as a dangerous breed." --The New York Times Book Review

"In covering a subject that evokes strong, deep-seated emotions, Dickey herself refrains from making sweeping judgments about the pit-bull temperament. She neither condemns nor exalts these dogs. The story of the pit bull is complex, and at times heartbreaking. It's fraught with cruelty and poverty, but also compassion, generosity, and, occasionally, clear-headed thinking. Somehow, Dickey manages to find hope for the future of this dog and its reputation." --LA Review of Books