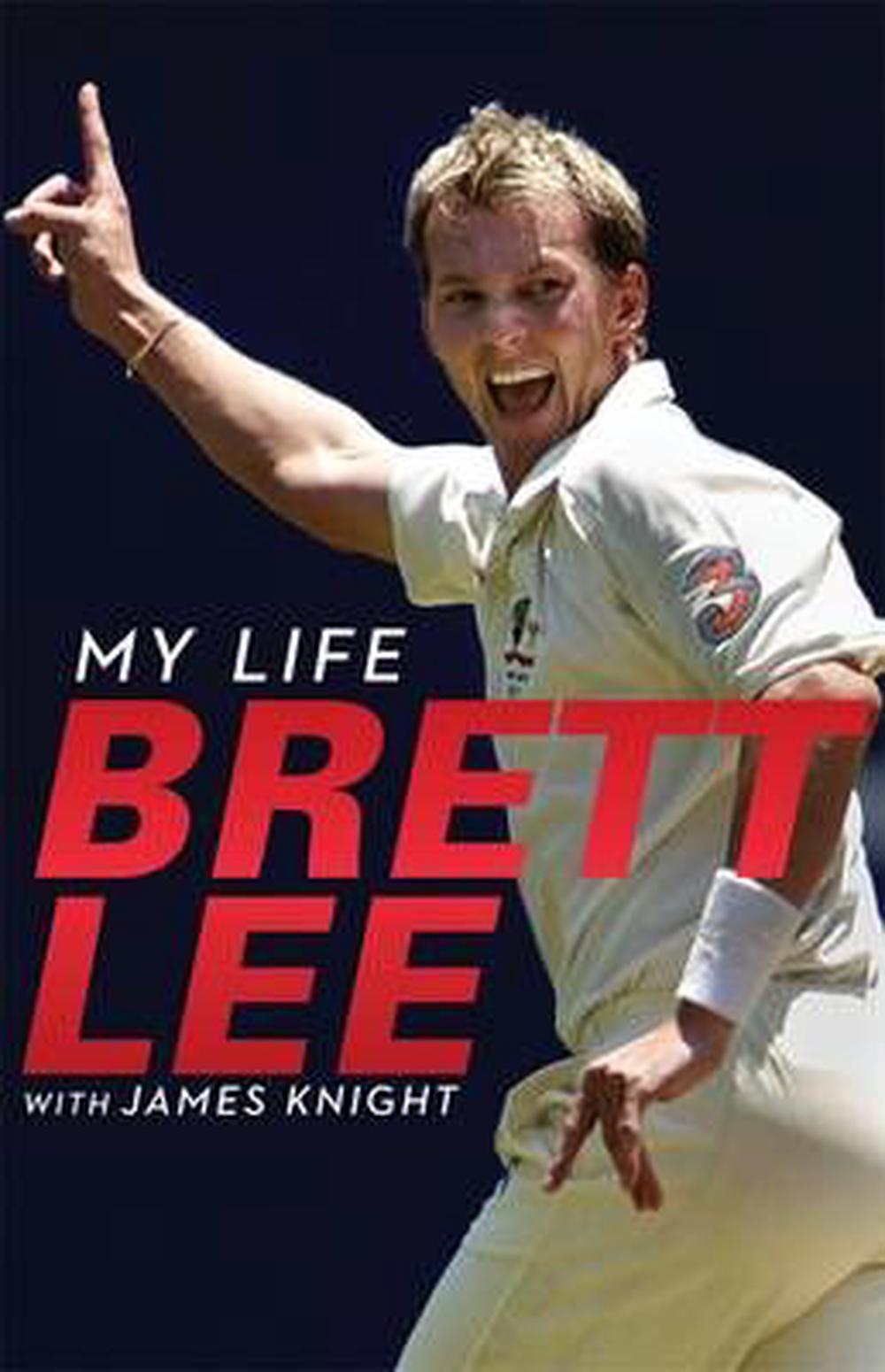 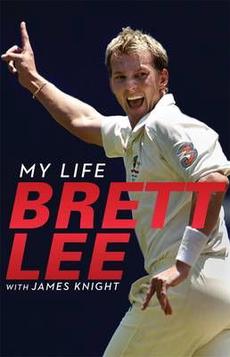 Brett Lee is known throughout the cricketing world as one of the fastest and most exciting pace bowlers to play the game. This is a much anticipated autobiography of one of cricket's greatest fast bowlers.

The much anticipated autobiography of one of cricket s greatest fast bowlers. Brett Lee is known throughout the cricketing world as one of the fastest and most exciting pace bowlers to play the game. Intimidating while charming, decent yet ferocious, he is known for his quick-one liners as much as his gutsy bottom-order batting. He has been recorded bowling at speeds of over 160km/h leaving batsmen with only a fraction of a second to react once the ball leaves his hand. Brett was born and raised in Wollongong, New South Wales where he grew up with his family and their shared love of sports. Brett tried his hand at many sports but cricket proved to be the one that he excelled in. He had his first official game of cricket at the age of nine. He quickly developed into a very talented player and progressed through the cricket ranks to be in a position where he gained selection for his state at the age of 21 and his country at 24. Brett made his debut for Australia in the Boxing Day Test against India 1999. He finished his first match for his country with figures of 5/47. He has now picked up 310 wickets from 76 Tests, joining the elite 300 Test wicket club before retiring f

Outside of Cricket Brett has a number of other interests. Music is his passion and he has formed a band the White Shoe Theory, with good mate Mick Vawdon, and has written a number of songs for their album with the hope to launch the album in 2011. They toured in November in India across five cities and enjoyed much attention from the Indian public. Brett also launched in India with Asha Bhosle "You're the One" single, which he co-wrote the lyrics, and this went to No 1 in the Indian music charts. Brett has also launched his own fashion label "Brett Lee" label. He also collaborated with Bruno Schiavi, well known for his successful celebrity partnerships, in launching a new underwear and sleepwear range called AceStar. Brett lives in Sydney and loves to spend time at home with his family and his son 3 year old son Preston. And when time allows, he loves a spot of fishing.