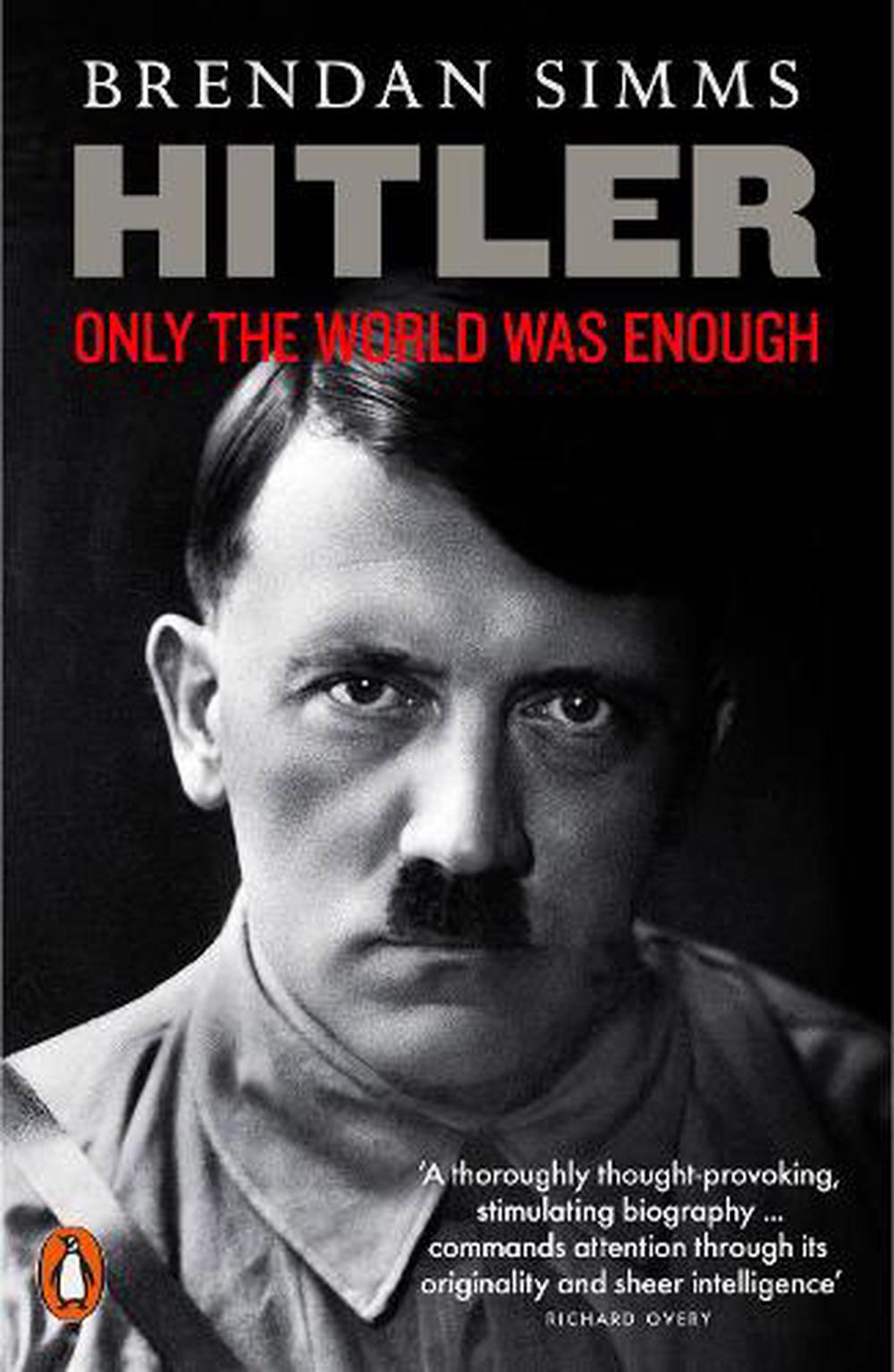 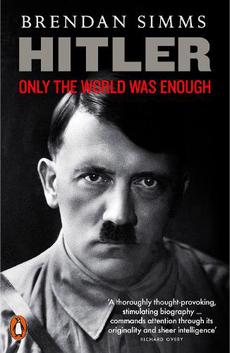 Adolf Hitler is one of the most studied men in history, and yet the most important things we think we know about him are wrong. As Brendan Simms's major new biography shows, Hitler's main preoccupation was not, as widely believed, the threat of Bolshevism, but that of international capitalism and Anglo-America. These two fears drove both his anti-semitism and his determination to secure the 'living space' and living standards necessary to survive in a world dominated by the British Empire and the United States.

Drawing on new sources, Brendan Simms traces the way in which Hitler's ideology emerged after the First World War. The United States and the British Empire were, in his view, models for Germany's own empire, similarly founded on appropriation of land, racism and violence. Hitler's aim was to create a similarly global future for Germany - a country seemingly doomed otherwise not just to irrelevance, but, through emigration and foreign influence, to extinction. His principal concern during the resulting cataclysm was not just what he saw as the clash between German and Jews, or German and Slav, but above all that between Germans and what he called the 'Anglo-Saxons'. In the end only dominance of the world would have been enough to achieve Hitler's objectives, and it ultimately required a coalition of virtually the entire world to defeat him.

Brendan Simms's new book is the first to explain Hitler's beliefs fully, demonstrating how, as ever, it is ideas that are the ultimate source of the most murderous behaviour.

Brendan Simms is Professor of the History of International Relations at the University of Cambridge. His major books include Unfinest Hour- Britain and the Destruction of Bosnia (shortlisted for the Samuel Johnson Prize) and Europe- The Struggle for Supremacy, 1453 to the Present, which was published in 2013 to extraordinary reviews.

Hitler: Only The World Was Enough is modern political history at its very best: thorough, impeccably well researched, and opinionated without descending into histrionics. The Dublin-Cambridge historian writes with authority, flare, style and convincing conviction - consistently favouring thematic analysis over the simple retelling of facts. -- JP O'Malley Irish Independent Simms ... challeng[es] much recent scholarship ... A preoccupation with Anglo-American capitalism, he contends, drove the Third Reich's ideology in its formative years, more than the oft-cited obsession with Bolshevism ... He has made sound use of the Bavarian archives. The Observer Essential reading. -- Christopher Bray The Tablet Compelling and original. -- Christopher Clark London Review of Books Impressive and intriguing ... By drawing our attention to the centrality of historical emigration to Hitler's racial vision of a Great Germany, Simms adds a new dimension to our understanding of the thinking that drove history's most notorious figure. Crisply written and well-researched, there is much in this book that enlightens and stimulates. The Interpreter A radically new assessment of the Fuhrer's world view and the motivation for his plunging the world into a terminal struggle for survival. Daily Mail [Simms] builds on previous scholarship to make a bold thesis - that Hitler's principal obsession was not communism but rather 'Anglo-America' and global capitalism ... A vigorous, original study that adds to the ongoing scholarship. Kirkus Casts new light on the dictator ... Crisp, well-written, extensively researched ... A valuable contribution. -- Simon Heffer Daily Telegraph If many Hitler books are scarcely worth reading, this one commands attention through its originality and sheer intelligence ... A thoroughly thought-provoking, stimulating biography which all historians of the Third Reich will have to take seriously. -- Richard Overy Irish Times [Hitler] challenges some of our longstanding ideas about the man who ruled Nazi Germany between 1933 and 1945 ... Highly provocative. -- Robert Gerwarth Financial Times