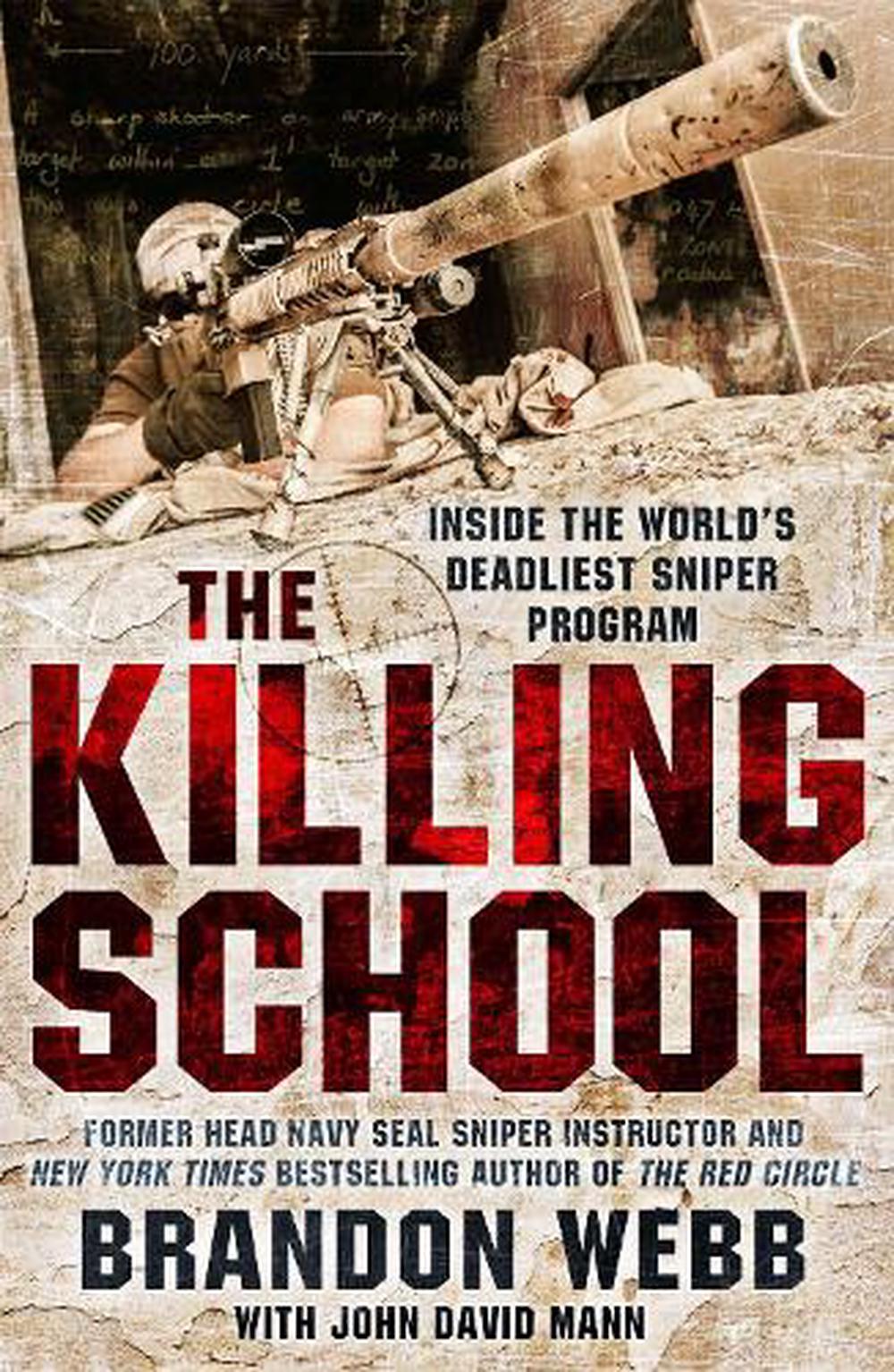 As a SEAL sniper and combat veteran, Brandon Webb was tasked with revamping the U.S. Naval Special Warfare (SEAL) Scout/Sniper School, incorporating the latest advances in technology to create an entirely new course that continues to test even the best warriors. In this revealing new book, Webb takes readers through every aspect of the elite training. Trainees learn to utilize every edge possible to make their shot count - studying crosswinds, barometric pressure, latitude, and even the rotation of the Earth to becoming ballistic experts. In addition to marksmanship, each SEAL's endurance, stealth, and mental and physical stamina are pushed to the breaking point.

Webb also shows how this training plays out in combat, using real-life exploits of the world's top snipers, including Jason Delgado, who made some of the most remarkable kill shots in the Iraq War; Nicholas Irving, the U.S. Army Ranger credited with thirty-three kills in a single tour in Afghanistan; and Rob Furlong, who during Operation Anaconda delivered the then-longest kill shot in history.

During Webb's sniper school tenure, the course graduated some of the deadliest snipers of this generation, including Marcus Luttrell (Lone Survivor), Adam Brown (Fearless), and Chris Kyle (American Sniper). The Killing School demonstrates how today's sniper is trained to function as an entire military operation rolled into a single individual - an army of one.

BRANDON WEBB is the New York Times bestselling author of The Red Circle. A former U.S. Navy SEAL, he has received numerous distinguished service awards, including the Presidential Unit Citation. As the founder of Force12 Media, he runs the largest military content network on the internet. Brandon lives in New York and Puerto Rico.