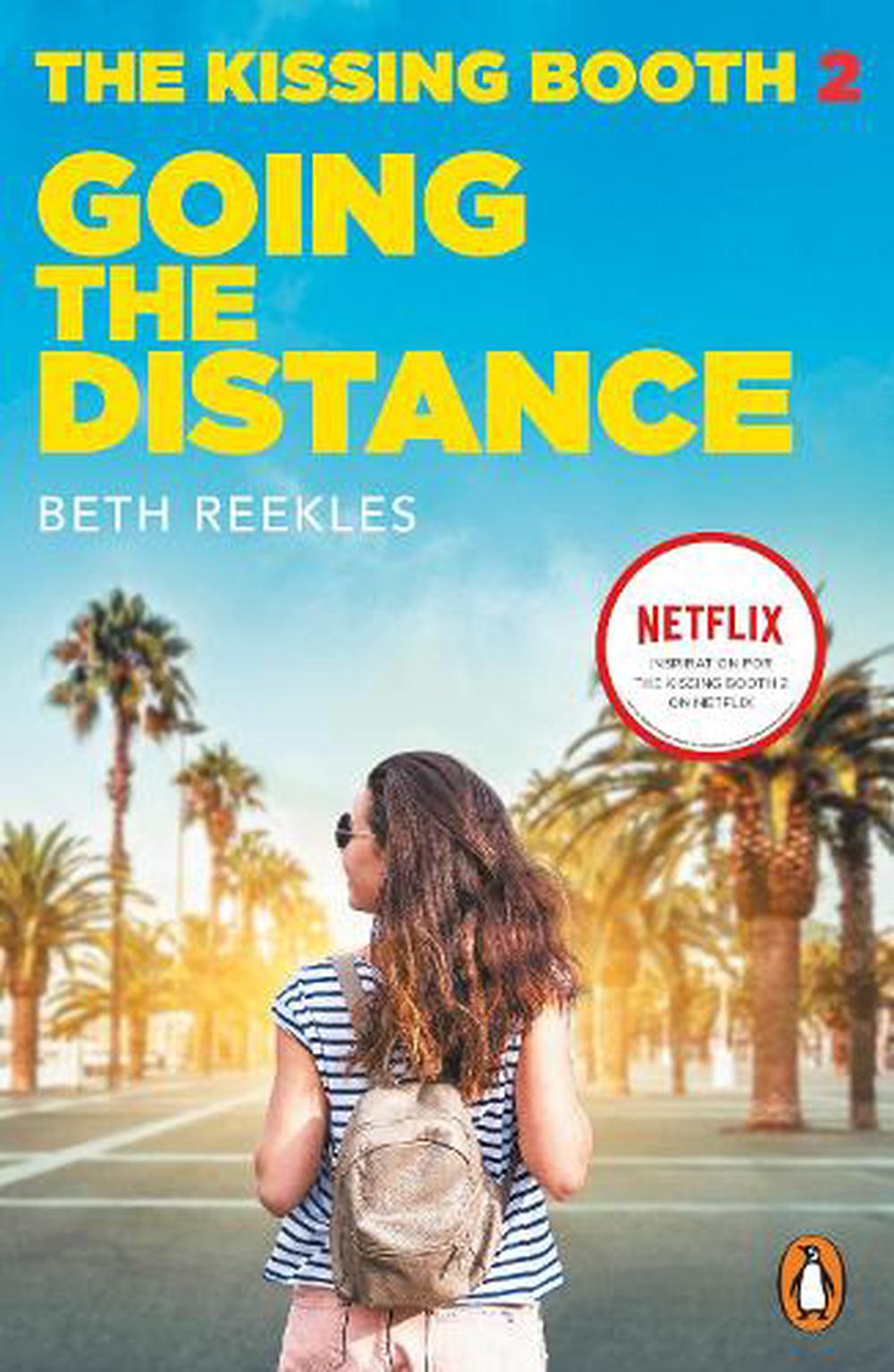 Elle Evans seems to have finally tamed hotter-than-hot bad boy Noah Flynn, but now they're facing a new challenge. Noah's 3,000 miles away at Harvard, which means they're officially a long-distance couple - and it's tough. After all, there's only so much texts and calls can satisfy - and when Elle sees a post which suggests Noah's getting friendly with someone else, she's devastated.

On top of that, it's hard to ignore new boy Levi. He's gentle, sweet, cute - and definitely interested in Elle.

With her heart on the line, what's a girl to do?

Join Elle, Noah, Lee and all your favourite Kissing Booth characters for another amazing romantic story that's sure to have you swooning . . .

Beth Reekles penned her novel The Kissing Booth when she was fifteen and began uploading it to story-sharing platform Wattpad, where it accumulated over 19 million reads. She was signed by Random House UK at the age of seventeen, and offered a three-book deal whilst studying for her A Levels. Beth is now a Physics graduate from Exeter University and working in IT, and has had three books published with Random House- The Kissing Booth (which was made into one of Netflix's most succesful films of 2017), Rolling Dice, and Out of Tune.

Beth is still writing and regularly blogs about writing advice and being a twenty-something. She has been shortlisted for the Women of the Future Young Star Award 2013, the Romantic Novel of the Year Awards 2014, and the Queen of Teen Awards 2014. She was named one of Time magazine's 16 Most Influential Teenagers 2013, and in August 2014 she was listed in The Times at No.6 on their 'Top 20 under 25' list.