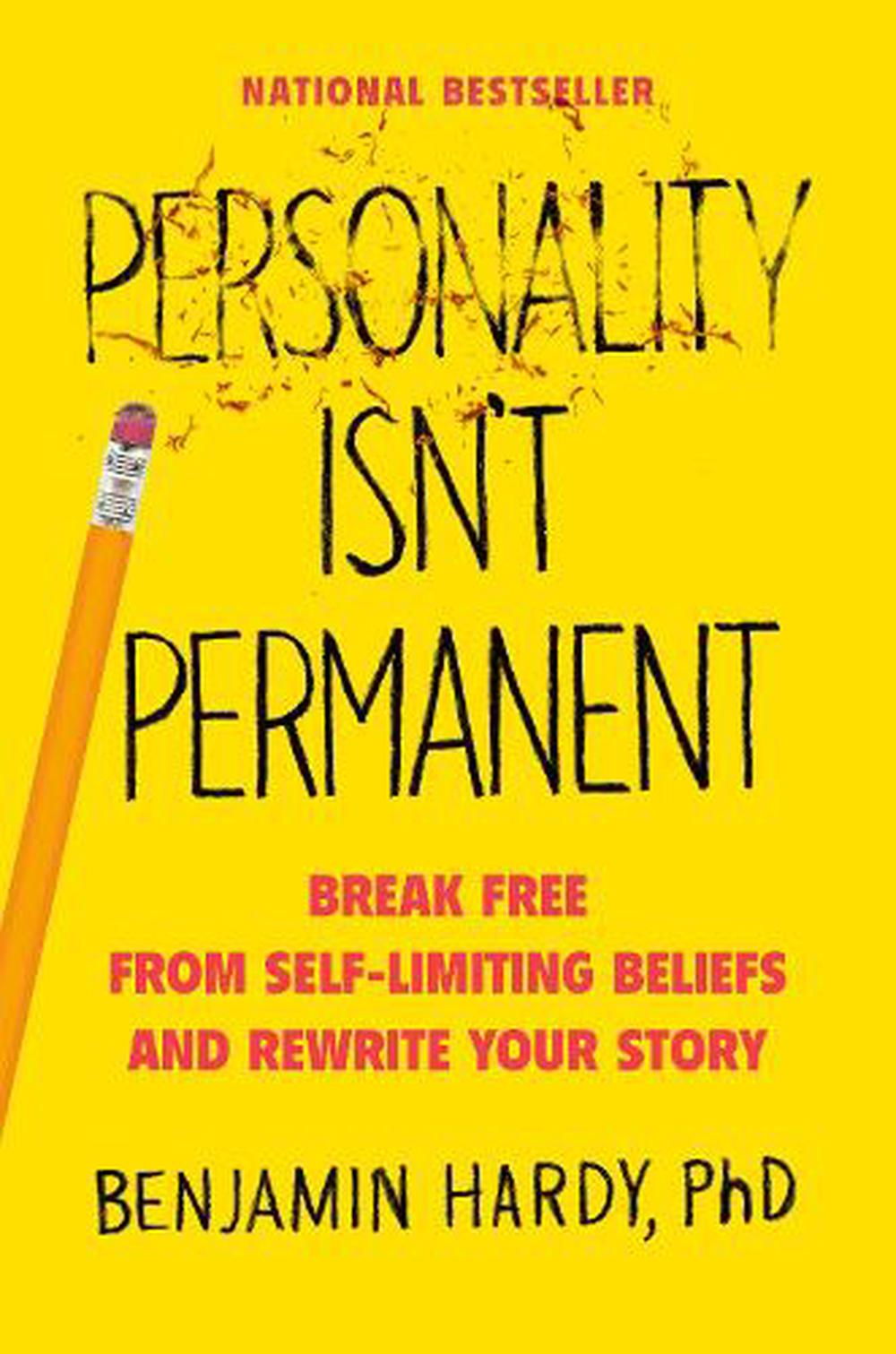 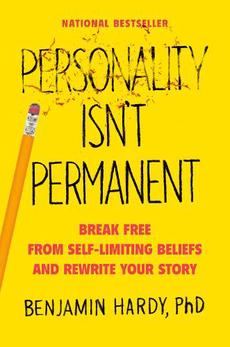 Do you ever feel yourself settling into a rut, with your strengths and weaknesses permanently locked in, and your deepest aspirations out of reach? According to the psychologist Benjamin Hardy, too many of us associate ourselves with labels like "introvert" and "slow learner." We allow ourselves to be defined by our past traumas and actions, rather than embracing the reality that we are capable of much more than we imagine.

This book is about letting go of the narrative in your head about who you are, your strengths and weaknesses, and what you are and aren't capable of. Hardy draws on the latest scientific research and true stories of radical self-transformations, including his own, to show you how to let go of your fears and self-defeating habits.

Among the fascinating people you'll meet-

It doesn't matter what age or stage of life you are in. Benjamin Hardy's words have changed the lives of hundreds of thousands of readers across the world. Yours can be next.

Dr. Benjamin Hardy is an organizational psychologist and bestselling author of Willpower Doesn't Work. His blog is read monthly by millions of people and has been featured on Forbes, Fortune, CNBC, Cheddar, Big Think, and many others. From 2015-2018, we was the #1 writer in the world on Medium.com and is a regular contributor to Inc. and Psychology Today. He speaks and trains at a wide range of events. He and his wife Lauren adopted three children through the foster system in February 2018 and, one month later, Lauren became pregnant with twins, who were born in December of 2018. They live in Orlando.

"This is a generous, empowering and purposeful book. If you're ready, it will help you unlock a future that you may have been brainwashed into believing wasn't possible. Worth sharing a copy with someone you care about." --Seth Godin, author of This Is Marketing "Personality Isn't Permanent is possibly the best self-help book I've ever read, and a book that will redefine the genre. After this book, it's no longer good enough to talk about untested theory--Hardy backs everything up with both amazing stories and cutting edge, tested science, while still making it actionable to anyone. Best part: this is the book that destroys all the useless personality test peddlers that infect the world." --Tucker Max, author of I Hope They Serve Beer in Hell

"In Personality Isn't Permanent, Hardy crushes an outdated paradigm and gives you the process to create a bigger, bolder future." --JJ Virgin, author of The Virgin Diet

"Ben Hardy is proof of what he writes about. He keeps getting better and better--and so can you." --Ryan Holiday, author of Stillness is the Key

"For those looking to up their game, Personality isn't Permanent is more than a hopeful and fascinating read, it is utterly applicable. In the crowded genre of self-help/business, Benjamin Hardy's book is a game changer." --Richard Paul Evans, author of The Christmas Box

"Personality Isn't Permanent beautifully illustrates why people get stuck and provides a science-based process to help you transform yourself and your life. This is required reading for anyone who wants to improve their self-awareness and success!" --Dr. Tasha Eurich, author of Insight

"Personality Isn't Permanent is a supremely brilliant work and a must read. You can rewrite your story." --Glenn Morshower, award-winning actor, producer and director

Myth #3: Personality Comes from Your Past "Because sometimes the past deserves a second chance." --Malcolm Gladwell A common scientific premise of many theories is known as "causal determinism"--the idea that everything that happens or exists is caused by antecedent conditions or events. From this view, people are determined--not influenced--by prior events, like one domino in a toppling chain. In looking at human behavior, psychologists have come to agree that the best way to predict future behavior is by looking at past behavior. And for the most part, that perspective is validated over and over. Indeed, people seem quite predictable over time. The important question is, Why? A dominant view of predictable behavior is that "personality" is a stable "trait" that is for the most part unchangeable. However, as will be shown throughout this book, this explanation is a gross and curate oversimplification, which ultimately leads to mindlessness, justification, and a lack of radical progress and intentional living. Yes, people's behavior can appear to be, and often is, predictable and consistent over time. But the reason for that consistency is not a fixed and unalterable personality. Instead, there are four far deeper reasons, which keep people stuck in patterns: They continue to be defined by past traumas that haven't been reframed. They have an identity narrative based on the past, not the future. Their subconscious keeps them consistent with their former self and emotions. They have an environment supporting their current rather than their future identity. These are the levers that drive personality--and whether you realize it or not, you can control them. When you change, reframe, or manage these levers, your personality and life can change in intentional and remarkable ways.