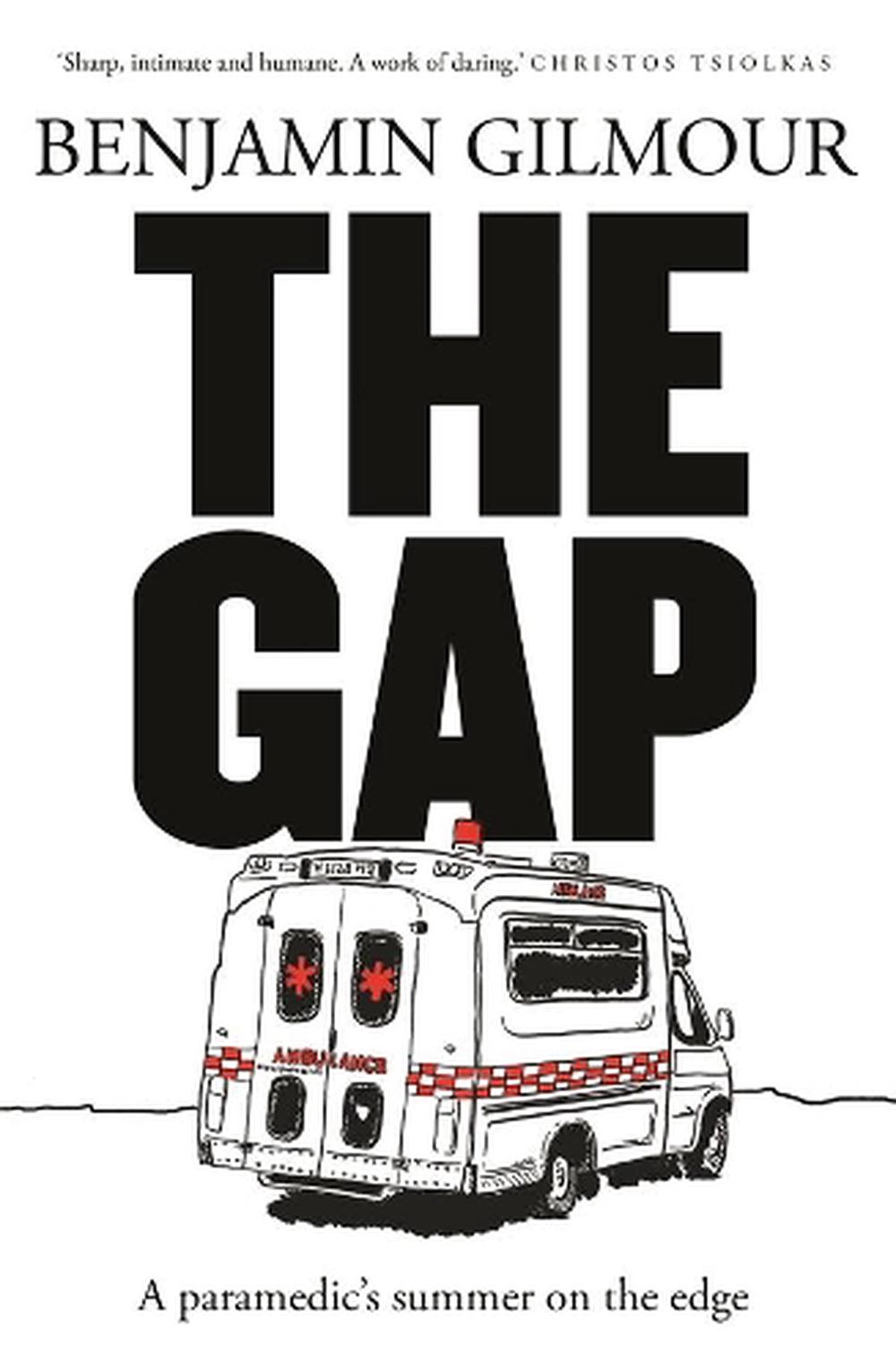 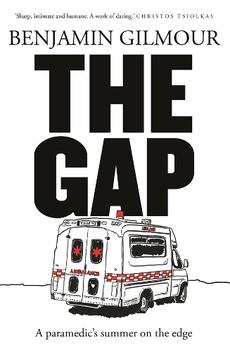 In this riveting memoir, Gilmour recounts the call-outs that summer- some dangerous, some gruesome, some downright ridiculous. And we meet fellow paramedic John who, they say, can get a laugh out of everyone except the dead. As the city heats up that summer, however, even John begins to lose his sense of humour. People are unravelling - and Benjamin and John are no exception.

The Gap is a vivid portrait of the lead-up to Christmas; an unflinching, no-holds-barred look at what happens after the triple-zero call is made - the drugs, nightclubs, brothels, drunk rich kids, billionaires, domestic disputes, the elderly, emergency births, even a kidnapping. Patients share their innermost feelings, and we witness their loneliness, their despair and their hopes.

Beautifully written and sharply observed, The Gap exposes the fragility of our lives and the lengths the paramedics will go to to try to save us.

Benjamin Gilmour has been a paramedic for 20 years. He is also an author and film director. His last film, Jirga, was Australia's submission for Best Foreign Language Film Oscar, 2019, and won the Best Independent Film at the AACTA Awards. His other films include Paramedico (2012) and Son of a Lion (2008), which was selected for the Berlinale. He is the author of the best-selling book Paramedico - Around the World by Ambulance, a tie-in with his film of the same name, and Warrior Poets about the making of his first feature film in Pakistan. His children's book, The Travel Bug, with illustrator James Gulliver Hancock is published by Penguin Random House. He is based in northern New South Wales, Australia, where he lives with his wife Kaspia and three children.