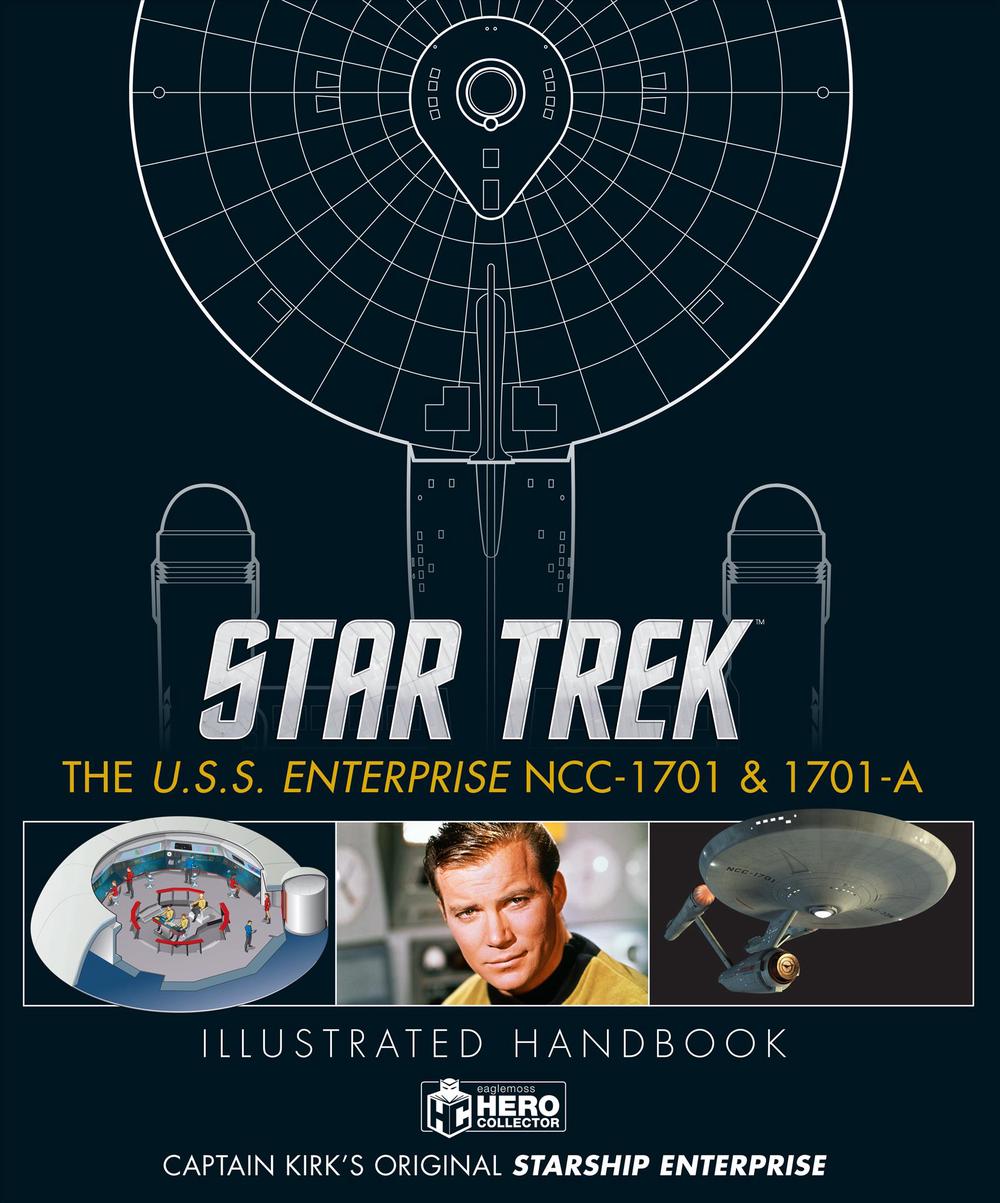 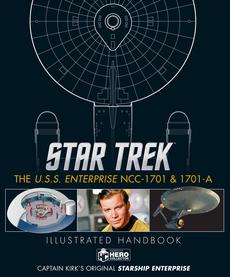 Ben Robinson is best known as the man behind Eaglemoss's Official Star Trek Starships collection, which in the last three years has become the largest and best-regarded collections of model Star Trek ships ever produced. He has been involved with Star Trek for 20 years. Ben was the launch editor of the huge Star Trek Fact Files reference work, which sold over 50 million units. Then he went on to edit the US Star Trek- The Magazine, which ran between 1999 and 2003. He has co-written two Haynes Manuals, the first featuring all seven Enterprises, and the second focusing on the Klingon Bird-of-Prey. Ben is particularly passionate about the writing, design, and visual effects behind the series. In the last two decades he has conducted extensive interviews with many of the most significant figures in the history of Star Trek from Dorothy Fontana and Matt Jefferies to Michael Piller, Ira Steven Behr, Ron D. Moore, and Bryan Fuller.

FOREWORD This is a book that should have existed for a long time. Remarkably, there has never been an in-depth guide to the original Enterprise ,the closest we''ve ever come are Franz Joseph''s Starfleet Technical Manual and Mr. Scott''s Guide to the Enterprise , neither of which were in color or dealt with all the different locations and equipment you will find in this book. Decades after they were published, they are hard to come by and slightly out of kilter with what has now been established as canon. The pages that follow cover every version of the original Enterprise , from the version that appeared in ''The Cage'' when the ship was under the command of Captain Pike, through the version Kirk commanded in the TV series, to the first six movies, and the ''new'' version that has appeared in STAR TREK: DISCOVERY . There are isometric drawings of all the key locations, with detailed artworks of the bridge stations, and illustrations showing uniforms, phasers, tricorders and communicators from all the different eras. The return of the Enterprise to our TV screens makes this book particularly timely and we''re delighted to be the first people with a chance to document it. We can''t thank the STAR TREK: DISCOVERY art department enough for their help. The illustration of the bridge is taken directly from Scott Schneider''s original model of the set, and William Budge''s annotated renders provided us with invaluable information. Our hope is that as you read this book, you will get a sense of the Enterprise as a real place and that you will be able to see how it has evolved over the years, showing how strong and enduring Matt Jefferies'' original design is. CHAPTER 1 THE HISTORY OF THE U.S.S. ENTERPRISE NCC-1701 & 1701-A OPERATIONAL HISTORY Launched in the year 2245, the U.S.S. Enterprise was in active service for 40 years, during which time it became one of the most celebrated vessels in Starfleet history. Arguably the most celebrated and distinguished starship ever commissioned by Starfleet, the Constitution-class U.S.S. Enterprise NCC-1701 was a true icon of space exploration. Its captains and the crews they commanded became Starfleet legends, and theEnterprise''s legacy remains a potent symbol of the ideals held by the United Federation of Planets. Following construction and shakedown cruises, the U.S.S. Enterprise NCC-1701 was formally launched in 2245 under the command of Captain Robert April. April captained theEnterprise during its first five years of service, becoming one of Starfleet''s most decorated commanding officers. Following an initial five-year mission cycle, April ceded command to Captain Christopher Pike in 2250. Pike oversaw a wide variety of missions covering diplomacy, exploration and peace-keeping. In 2254, following the deaths of several crewmembers during a mission on Rigel VII, the Enterprise diverted to Talos IV after receiving a distress signal from the missing survey vessel S.S. Columbia. This led to a first-contact encounter with the isolationist Talosian race. Subsequent to these events, the Enterprise embarked on a five-year mission under Pike''s command, during which the Federation-Klingon war of 2256-57 erupted. As this period of conflict escalated, Constitution-class vessels were removed from the front line to maintain ongoing mission directives, with the Enterprise continuing its five-year mission. Ordered to investigate anomalous signals received across the Galaxy in 2257, the Enterprise suffered catastrophic system failures en route, caused by a breakdown in core holographic comms systems. Pike transferred his command to the U.S.S. Discovery NCC-1031 to continue the urgent mission; Meanwhile the Enterprise was towed to Spacedock for full diagnostic evaluation and potential refit. The Enterprise remained under Pike''s command for a further eight years before his promotion to Fleet Captain and the transfer of James T. Kirk to the captain''s chair of the Enterprise in 2265. This heralded the commencement of a new five-year mission that confirmed the vessel''s legendary status.