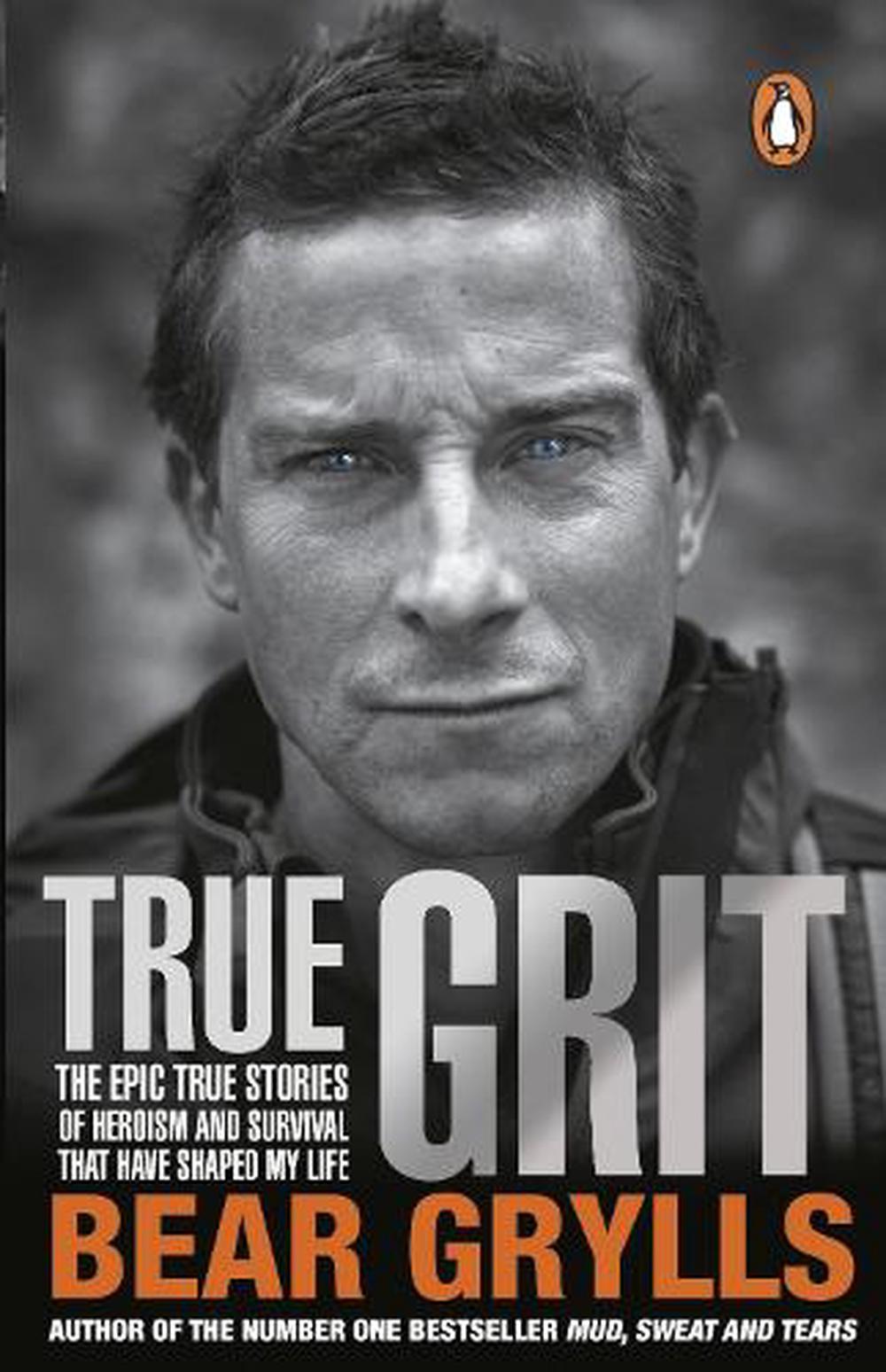 Bear Grylls knows what it takes to survive. But he's not the first.

Take the American bombardier Louis Zamperini, who survived 47 days stranded at sea by catching and killing hungry sharks and drinking the warm blood of albatrosses - only to be captured by the Japanese and horrifically tortured for years in their most brutal POW camps...

Or Marcus Luttrell, a Navy SEAL who single-handedly took on a Taliban regiment before dragging his bleeding, bullet-ridden body for days through the harsh mountains of Afghanistan...

Or Nando Parrado, one of the survivors of a horrific air-crash high in the ice-bound Andes, who only lived because he was willing to eat the flesh of his dead companions...

In this gripping new book, Bear tells the stories of the adventurers, explorers, soldiers and spies whose refusal to quit in the most extreme situations has inspired him throughout his life. Some of them make uncomfortable reading - survival is rarely pretty. But all of them are tales of eye-watering bravery, death-defying resilience and extraordinary mental toughness by men and women who have one thing in common- true grit.

Bear Grylls' prime-time TV adventure series are some of the most watched shows on the planet, reaching an estimated 1.2 billion viewers in over 200 countries. Bear is the host of ITV's Mission Survive and Channel 4's BAFTA winning The Island with Bear Grylls. He is the author of twenty books, including the international number one bestseller Mud, Sweat and Tears.

He originally served as a Trooper with 21 SAS, and subsequently led many record-breaking expeditions to the world's extremes, raising millions of pounds for children's charities. In recognition of this Bear was made an honorary Lieutenant Commander in the Royal Navy as well as a Colonel in the elite Royal Marines Commandos. He is also currently the youngest ever Chief Scout and an inspirational figure to the 40-million-strong youth movement. He was appointed OBE in the 2019 Queen's Birthday Honours.

Thanks to revolutionizing his diet, Bear is at the peak of his mental and physical health - as befits doing one of the most demanding adventure 'jobs' on the planet.