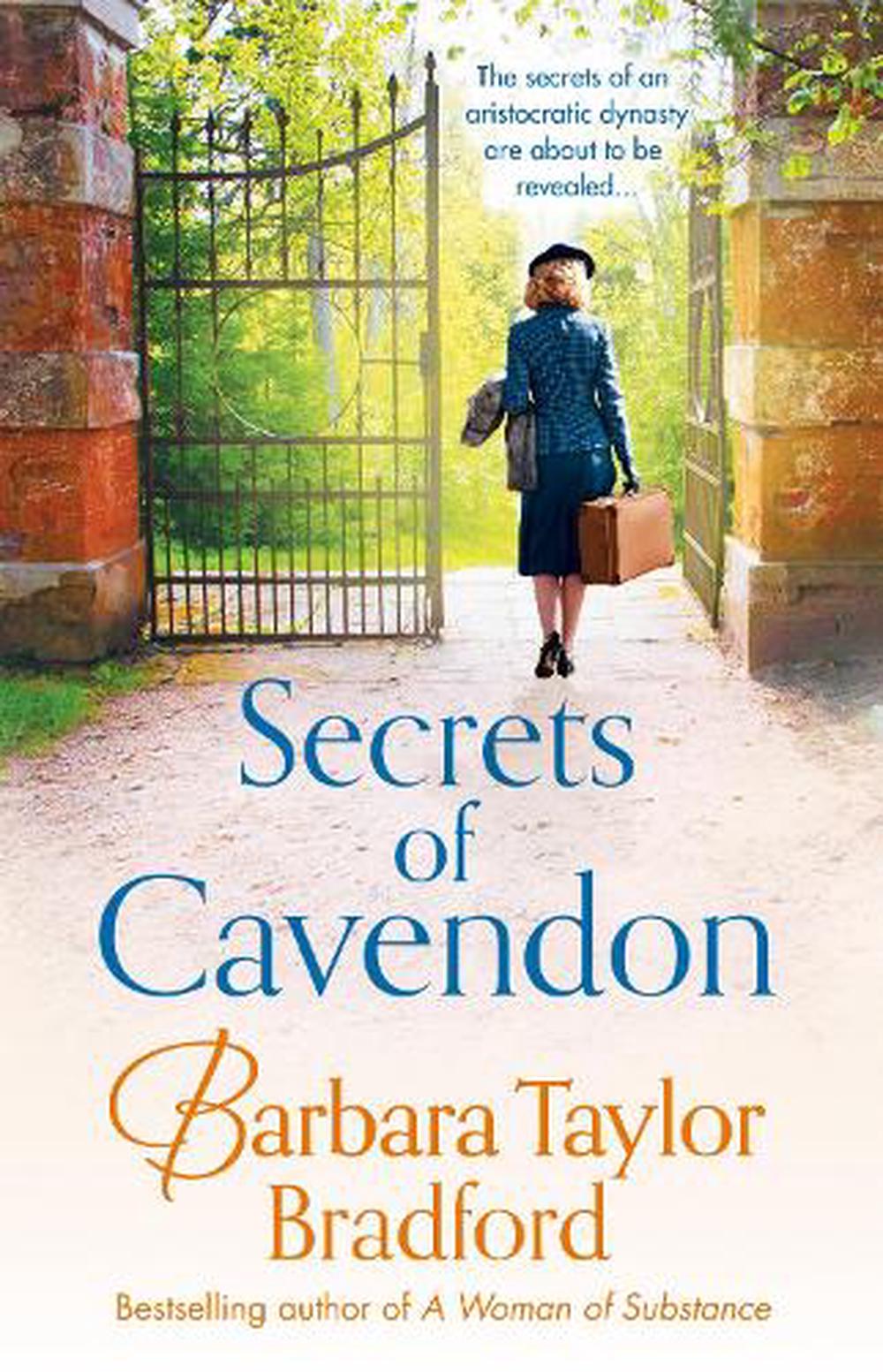 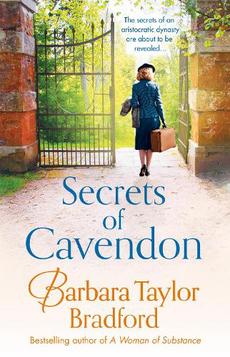 The secrets of an aristocratic dynasty are about to be revealed...

The secrets of an aristocratic dynasty are about to be revealed...

London 1949. The New Look is in, Princess Elizabeth's wedding has raised morale and the capital is filled with a new energy. Alicia Stanton, niece of the Earl of Mowbray, is making her mark in the glamorous film world. Alongside her, Victoria Brown, a wartime evacuee, is starting out as a fashion photographer. Life is full of opportunity.

But at Cavendon Hall, the stately home where they grew up, the Second World War has exacted a terrible price and the estate is facing bankruptcy. And when Cavendon's secrets start to rise to the surface, young and old alike are threatened. Can the families unite to save the house and their future?

Barbara Taylor Bradford was born and raised in England. She started her writing career on the Yorkshire Evening Post and later worked as a journalist in London. Her first novel, A Woman of Substance, became an enduring bestseller and was followed by many more, including the bestselling Cavendon series. Barbara's books have sold more than eighty-one million copies worldwide in more than ninety countries and forty languages. In October of 2007, Barbara was appointed an OBE by the Queen for her services to literature.