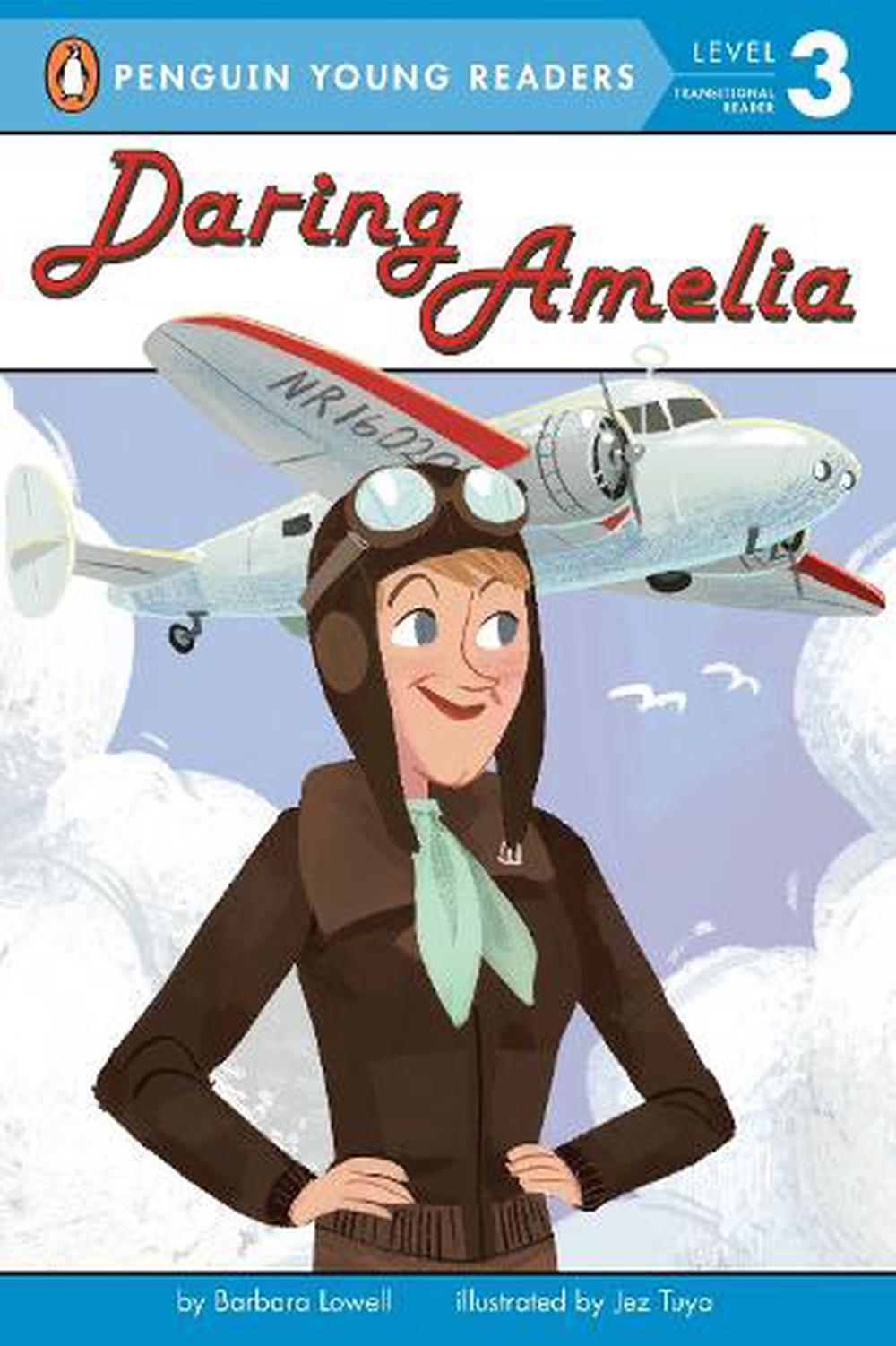 Even as a kid, Amelia Earhart was always looking for adventures. She had mud ball fights, explored caves, and even built a roller coaster in her backyard! And the adventures continued as she grew up. She took flying lessons and was soon performing stunts in the sky. Then she became the first woman to fly across the Atlantic! Still, she wanted to achieve more. So Amelia set out to fly around the world. She took off and made stops in several countries. But tragedy struck when she was unable to find the small island she needed to land on in the Pacific Ocean. Despite rescue efforts, she was never found. But Amelia Earhart is still remembered today as a daring explorer who loved to fly.

Barbara Lowell is the author of George Ferris, What a Wheel! She lives in Tulsa, Oklahoma. Jez Tuya is a New Zealand-based freelance illustrator, specializing in character design and children's illustration. While he creates his illustrations digitally they are rich in texture, detail and atmosphere which gives them a hand-rendered quality.

Soar to new heights with the story of the world's most famous female pilot, Amelia Earhart!