by Bachar Houli and Waleed Aly 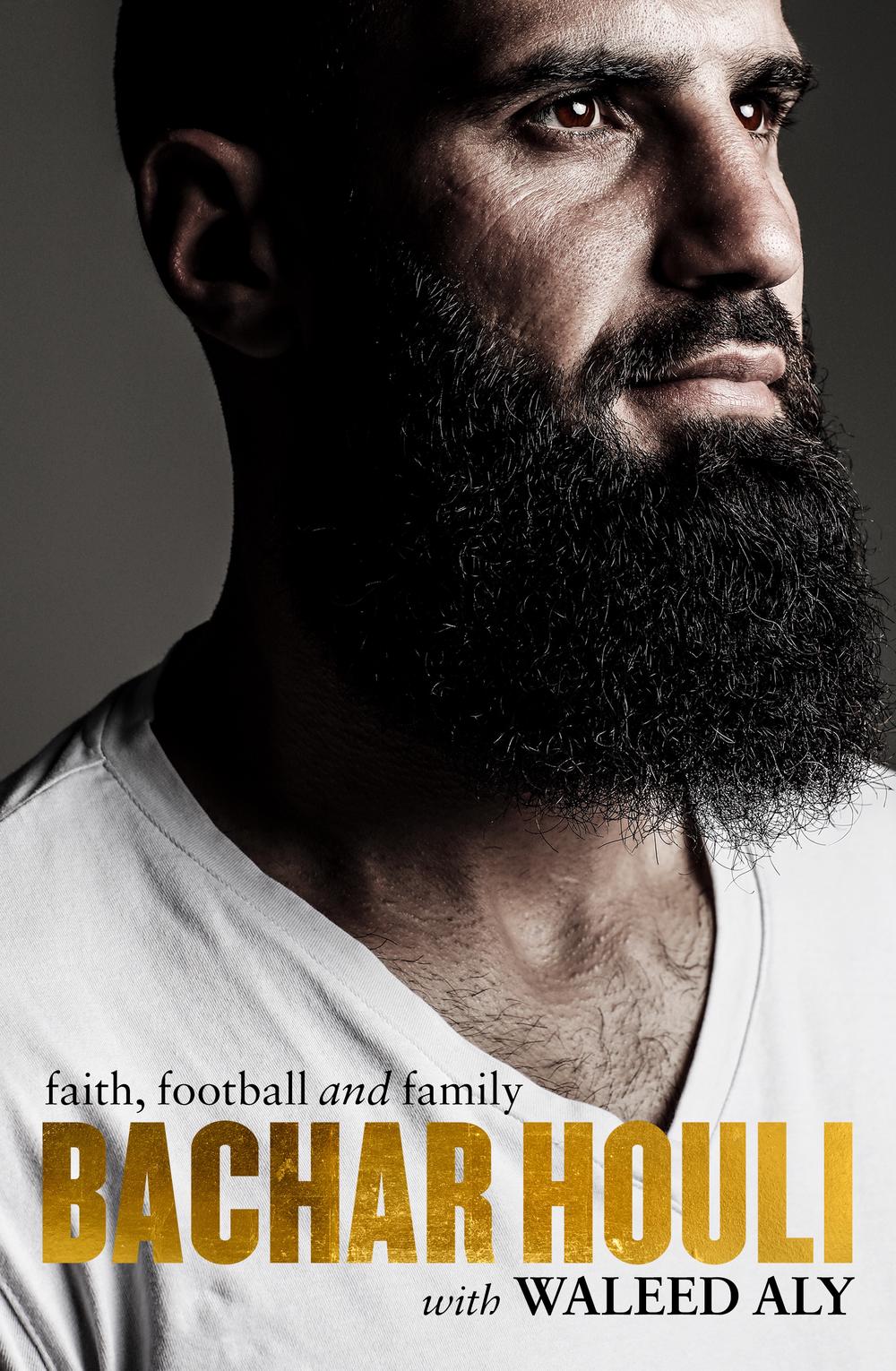 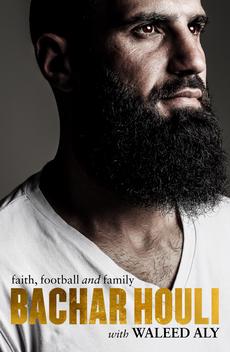 Bachar Houli is as accomplished an AFL footballer as they come. He's been part of two Richmond Premiership sides, he was an All-Australian in 2019, and with over 200 games to his name he remains a key part of a champion team. Picked at number 42 in the 2006 National Draft by Essendon, Houli played 26 games for the Bombers before moving in 2011 to Tigerland, where rookie coach Damien Hardwick was assembling the team that six years later would achieve the seemingly impossible and claim Richmond's 11th Premiership. Another flag followed two years later, with Houli close to best on ground in both deciders.Yet it's as the AFL's most prominent Muslim player that Houli is best known - and his strong Muslim values are at the heart of the man he is. Writing for the first time, Houli explores the experiences and beliefs that sparked his trailblazing success as a Muslim footballer, and that established him as a leading voice within the AFL community for inclusion, understanding and tolerance.Co-authored with acclaimed broadcaster and writer Waleed Aly, Bachar Houli: Faith, Football and Family tells the unique story of one of football's most fascinating men.

Waleed Aly (Author) Waleed Aly is one of Australia's most respected and versatile media talents. He is a broadcaster, author, academic and musician. Waleed is co-host of network TEN's The Project , live to air weeknights.In 2016 Waleed won the Gold Logie Award for the Most Popular Australian TV Personality, Silver Logie Award for Best Presenter and delivered the 2016 Andrew Olle Media Lecture. Waleed picked up another Silver Logie for Best Presenter in 2017.Waleed has tackled comedy as both a writer and presenter for SBS's Salam Caf