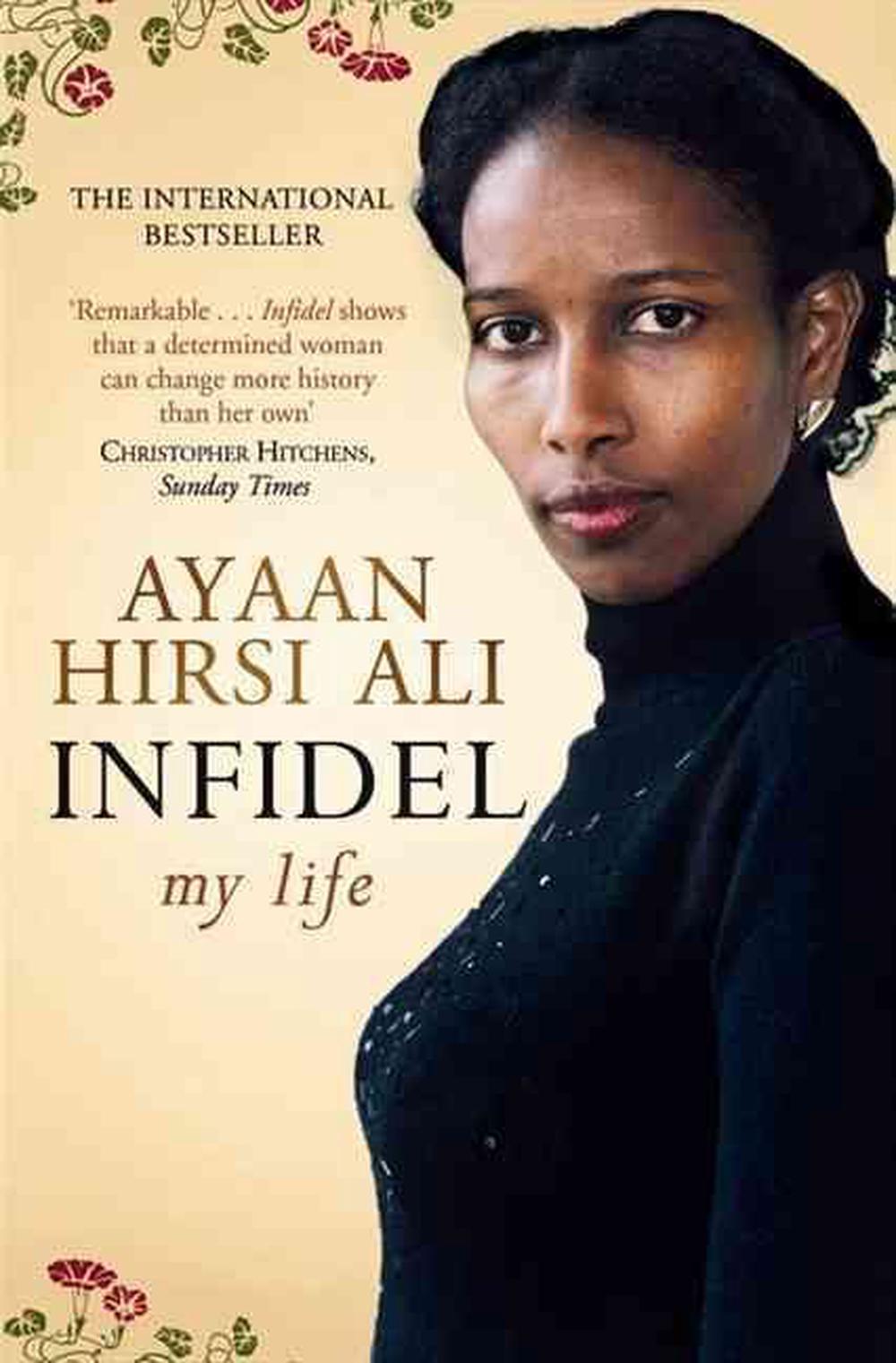 Ayaan Hirsi Ali is one of today's most admired and controversial political figures. She burst into international headlines following the murder of Theo van Gogh by an Islamist who threatened she would be next. An international bestseller, her life story Infidel shows the coming of age of this elegant, distinguished -- and sometimes reviled -- political superstar and champion of free speech. Ultimately a celebration of triumph over adversity, Hirsi Ali's story tells how a bright, curious, dutiful little girl evolves into a pioneering freedom fighter. As Western governments struggle to balance democratic ideals with religious pressures, no other book could be more timely, or more significant.

Ayaan Hirsi Ali was born in Mogadishu, Somalia, was raised Muslim, and spent her childhood and young adulthood in Africa and Saudi Arabia. In 1992, Hirsi Ali came to the Netherlands as a refugee. She earned her college degree in political science and worked for the Dutch Labor party. She denounced Islam after the September 11 terrorist attacks and now serves as a Dutch parliamentarian, fighting for the rights of Muslim women in Europe, the enlightenment of Islam, and security in the West.