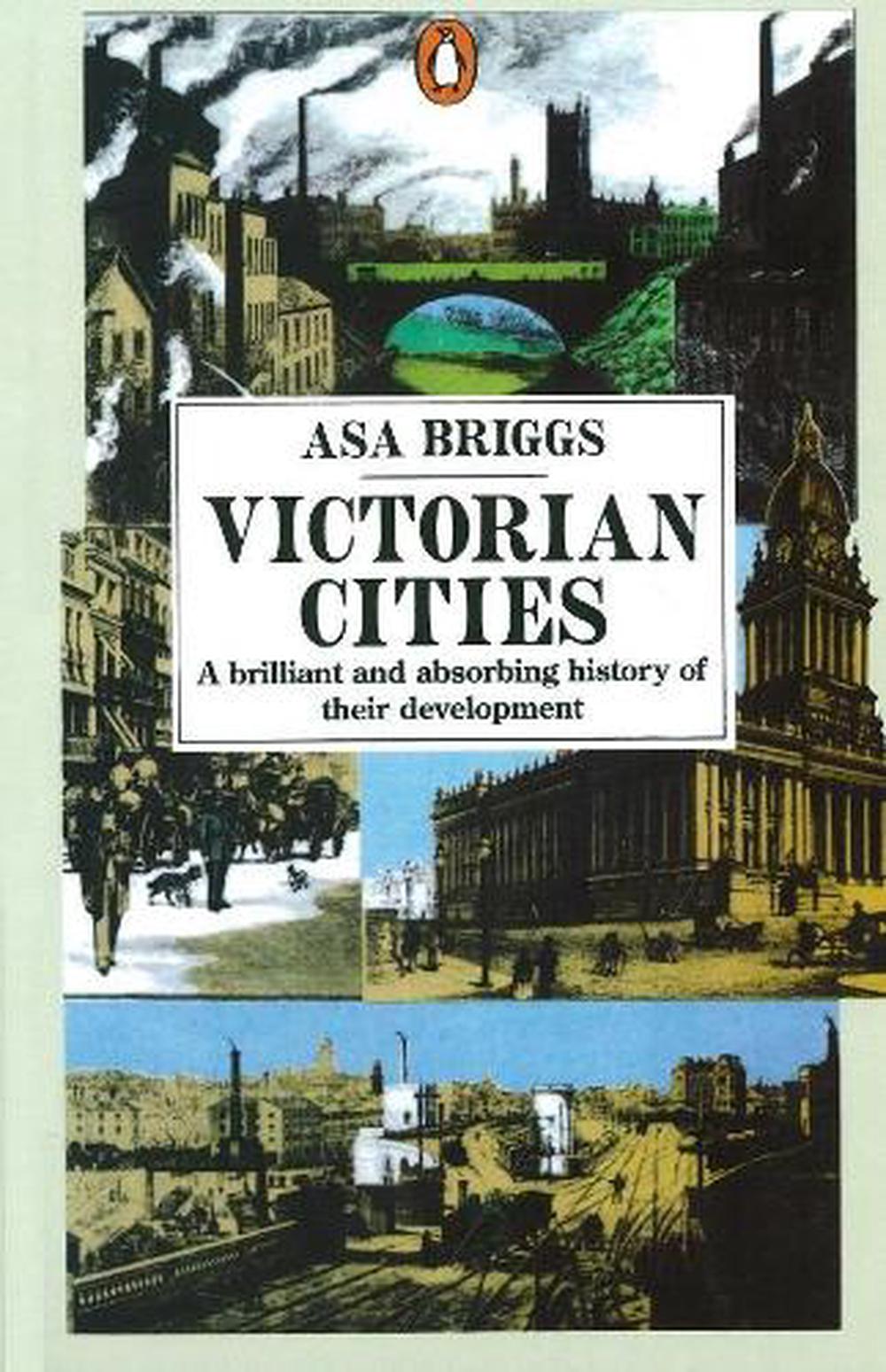 Focuses on the cities of Manchester, Leeds, Birmingham, Middlesbrough, Melbourne and London, comparing and contrasting their social, political and topographical development.

In 1837, in England and Wales, there were only five provcial cities of more than 100,000 inhabitants. By 1891 this number had increased to 23, and London had expanded two and a third times. In this companion volume to "Victorian People and Victorian Things", Lord Briggs focuses on the cities of Manchester, Leeds, Birmingham, Middlesbrough, Melbourne (an example of a Victorian community overseas) and London, comparing and contrasting their social, political and topographical development. Full of illuminating detail, "Victorian Cities" presents a social, political and economic bird's-eye view of the past.

Asa Briggs was born in 1921 at Keighley, Yorkshire, and from 1955 to 1961 he was Professor of Modern History at Leeds University, and in 1961 he was the first academic to be appointed to the then new University of Sussex. Six years later he was appointed Vice-Chancellor. From 1976 to 1991 he was Provost of Worcester College, Oxford. He was Chancellor of the Open University from 1978 to 1994. In 1976 he was made a life peer. He is married with four children.

His main field of historical research has been in nineteenth- and twentieth-century social and cultural history. He has also written A Social History of England, a revised edition of which appeared in 1994. He is currently President of the British Social History Society and of the Victorian Society.

"The 19th century is the first age in human history in which it became normal for most citizens to live in cities. . . . Professor Briggs's book reminds us of our own failings, and this is among its great merits. Though he has selected only a few urban themes for full discussion, he incidentally illuminates many more."--E. J. Hobsbawm, "New Statesman