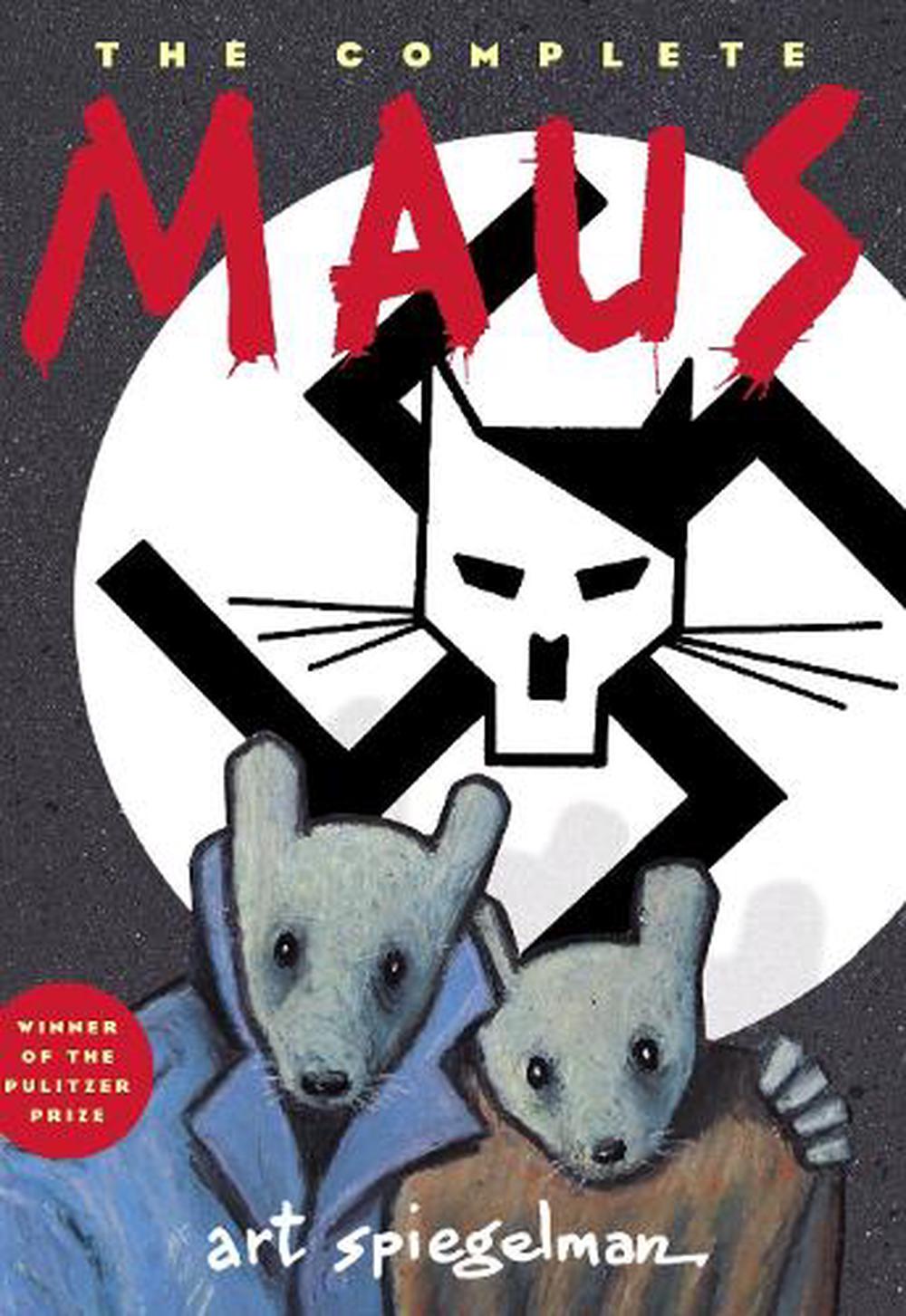 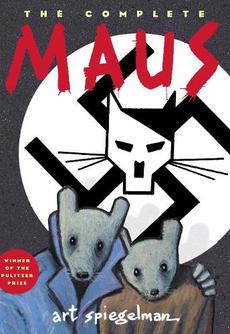 PUBLISHED: 2nd October 2003
ISBN: 9780141014081
ANNOTATION:
Tells the story of Vladek Spiegelman, a Jewish survivor of Hitler's Europe, and his son, a cartoonist coming to terms with his father's story. In this title, Vladek's harrowing story of survival is woven into the author's account of his tortured relationship with his aging father.
(3 reviews)
$30.34
Or pay later with

Tells the story of Vladek Spiegelman, a Jewish survivor of Hitler's Europe, and his son, a cartoonist coming to terms with his father's story. In this title, Vladek's harrowing story of survival is woven into the author's account of his tortured relationship with his aging father.

Combined for the first time here are Maus I: A Survivor's Tale and Maus II - the complete story of Vladek Spiegelman and his wife, living and surviving in Hitler's Europe. By addressing the horror of the Holocaust through cartoons, the author captures the everyday reality of fear and is able to explore the guilt, relief and extraordinary sensation of survival - and how the children of survivors are in their own way affected by the trials of their parents. A contemporary classic of immeasurable significance.

Art Spiegelman is a contributing editor and artist for the New Yorker. His drawings and prints have been exhibited in museums and galleries around the world. He won the Pulitzer Prize for Maus, and a Guggenheim fellowship. It was also nominated for the National Book Critics Award. He lives in New York.

It can be easy to forget how much of a game-changer Maus was. Washington Post Reading [his work] has been an amazing lesson in storytelling Etgar Keret Spiegelman's Maus changed comics forever. Comics now can be about anything -- Alison Bechdel Maus is a masterpiece, and it's in the nature of such things to generate mysteries, and pose more questions than they answer. But if the notion of a canon means anything, Maus is there at the heart of it. Like all great stories, it tells us more about ourselves than we could ever suspect -- Philip Pullman A remarkable work, awesome in its conception and execution... at one and the same time a novel, a documentary, a memoir, and a comic book. Brilliant, just brilliant -- Jules Feiffer All too infrequently, a book comes along that' s as daring as it is acclaimed. Art Spiegelman's Maus is just such a book Esquire A quiet triumph, moving and simple - impossible to describe accurately, and impossible to achieve in any medium but comics Washington Post The Pulitzer Prize-winning Maus tells the story of Vladek Spiegelman, a Jewish survivor of Hitler's Europe, and his son, a cartoonist coming to terms with his father's story. Maus approaches the unspeakable through the diminutive. Its form, the cartoon (the Nazis are cats, the Jews mice), shocks us out of any lingering sense of familiarity and succeeds in 'drawing us closer to the bleak heart of the Holocaust' New York Times A remarkable feat of documentary detail and novelistic vividness...an unfolding literary event New York Times Book Review Maus is a book that cannot be put down, truly, even to sleep...when you finish Maus, you are unhappy to have left that magical world and long for the sequel that will return you to it -- Umberto Eco The most affecting and successful narrative ever done about the Holocaust Wall Street Journal An epic story told in tiny pictures New York Times Spiegelman has turned the exuberant fantasy of comics inside out by giving us the most incredible fantasy in comics' history: something that actually occurred. Maus is terrifying not for its brutality, but for its tenderness and guilt New Yorker In the tradition of Aesop and Orwell, it serves to shock and impart powerful resonance to a well-documented subject. The artwork is so accomplished, forceful and moving TimeOut A brutally moving work of art Boston Globe One of the cliches about the Holocaust is that you can't imagine it - Spiegelman disproves this theory Independent The first masterpiece in comic book history New Yorker

An essential story; a beautiful graphic novel. Share with everyone.
By Frances
By lucinda
By Andrew